Change comes one day after BC hires 'reputation risk consultants'...
by Liam Cahill

HSBC has officially begun sponsoring the Manchester Velodrome where British Cycling base their performance centre. The facility will now be known as the HSBC UK National Cycling Centre.

This news comes just one day after it emerged that the organisation had hired a firm of leading reputation risk consultants (more commonly known as spin doctors) ahead of what is expected to be a damning independent report in to its management and relationship with Team Sky. HSBC has recently replaced Sky as British Cycling's main sponsor.

The new HSBC UK National Cycling Centre will continue to serve as the performance centre for elite Track, BMX and Mountain Biking, with grass roots events also supported. Built in 1994, it also boasts the only indoor BMX centre in Europe.

You can read the full press release below. British Cycling’s chief operating officer, Jamie Obank, said: “We are delighted that the home of British Cycling and the Great Britain Cycling Team will now be known as the HSBC UK National Cycling Centre.

“As British Cycling’s new lead partner, HSBC UK has made a huge commitment to us and the sport as a whole. The HSBC UK National Cycling Centre has played a huge role in the success we have enjoyed at elite and grass roots level and this new partnership will ensure that continues.” 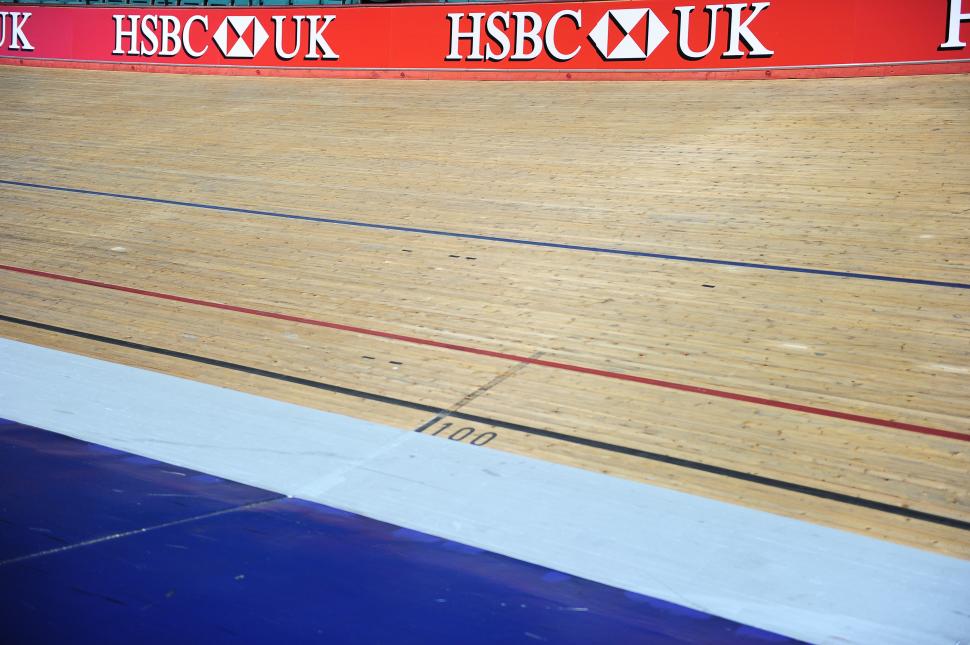 Councillor Luthfur Rahman, executive member for Culture and Leisure at Manchester City Council, said: “The HSBC UK National Cycling Centre is one of the jewels in the nation’s sporting crown, with millions of people nationwide inspired by the achievements of the elite athletes who train there.

“The inspiration provided by the success of the Great Britain Cycling Team is evident in the thousands of local cyclists who benefit from the world-class facilities on offer at the venue. This new agreement will generate significant new funds, which will be invested in initiatives to provide even more opportunities for Manchester residents to get involved in sport and leisure activities.” HSBC’s Global head of sponsorship and events, Giles Morgan, said:“We are incredibly proud to have the HSBC UK name above the door at the home of British Cycling.

“The Great Britain Cycling Team has topped the medal table at the Olympics and Paralympics for the last three cycles, and the success of these riders play an important role in inspiring the next generation of cyclists. Our partnership with British Cycling goes much wider and deeper than providing support at the pinnacle of the sport; to us this is also about cycling at grass roots level, whether that is someone jumping on a bike to ride to work, or a ride-out with the family in the local park.

“At HSBC UK we are passionate about getting more people on bikes and creating a healthier, happier nation and facilities like the National Cycling Centre, with impressive community programmes, have a huge part to play in achieving that goal.”

The venue will host the HSBC UK | National Track Championships from 27 – 29 January, with over 11,000 people expected to attend.