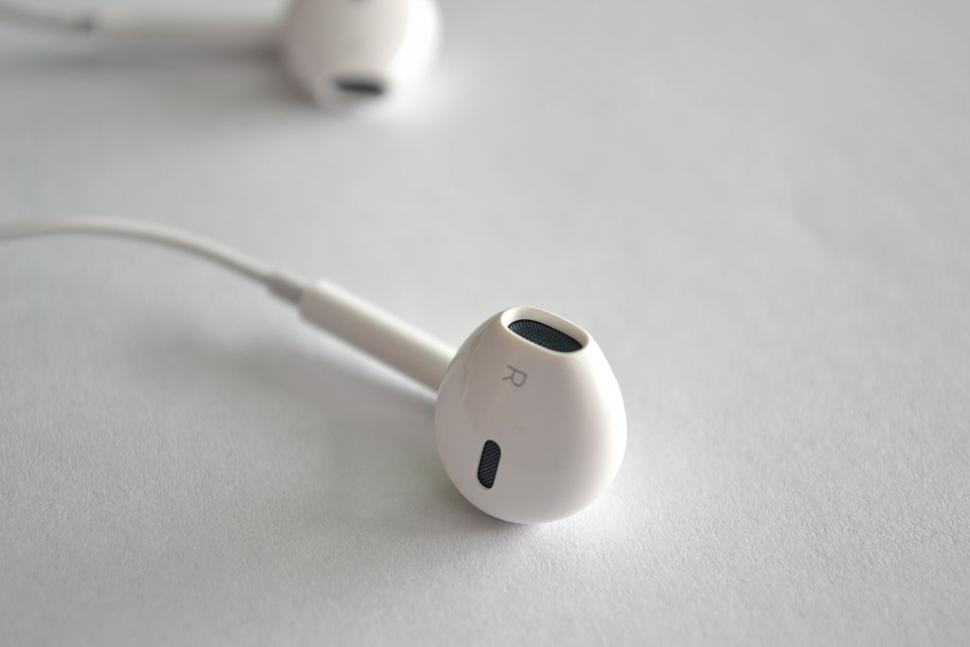 Professor Chris Oliver says he sees nothing wrong in wearing them - but more research needed before "strong conclusions" can be drawn...
by Simon_MacMichael

The chair of Cycling UK in Scotland says he sees nothing wrong with cyclists wearing headphones, after summarising the arguments for and against in a blog post for the British Journal of Sports Medicine.

Professor Chris Oliver of the Physical Activity for Health Research Centre at the University of Edinburgh and a consultant trauma orthopaedic hand surgeon at Edinburgh Royal Infirmary, said however that further research is needed before “strong conclusions” could be reached.

“One would think that listening to music may distract you from your surroundings. It may also prevent you from hearing other vehicles approach and thus jeopardise your own safety,” he continued.

He noted that “despite the common perspective that a greater ability to hear external sounds is safer and therefore better cycling practice, credible scientific evidence” on the issue “is very limited,”

Some people who ride with headphones do so with them only in one ear. A Dutch study that Professor Oliver cited, with 25 subjects, used auditory beeps to alert riders to a hazard while listening to music.

With headphones on both ears, only two thirds of riders (68 per cent) heard it, but with the headphone in just one ear, all subjects heard it.

“The problem with this study is that no consideration was given to any visual warnings. Generally cyclists will use both visual and auditory information to stay safe.

“Stop signals are not auditory. There are red lights, white lines, and so on. All visual.

“Unfortunately there is really little evidence about how cycling with headphones affects concentration.”

In his post, he also addressed one issue often raised by cyclists who say riding with headphones should not be banned – that it is perfectly legal for hearing impaired and deaf people to ride a bike – and that motorists often listen to music through in-car stereo systems.

“Logically, if one was to argue that loss of concentration through listening to music or speech was in itself sufficient reason to prohibit cycling with headphones, one would also have to argue that car stereos would have to be banned,” he wrote, also raising the point that many pedestrians, too, listen to music on the move.

“Cycling and headphones causes much emotion and controversial debate, especially in the media,” he added, after highlighting a BBC poll in which nine respondents in ten agreed that cycling with headphones should be banned.

Earlier this month, a coroner suggested that listening to music through her iPhone may have been a contributory factor in the death of cyclist Emily Norton, who sustained fatal injuries as she tried to avoid a lorry.

> Listening to music on iPhone may have led to cyclist’s death, says coroner

Professor Oliver concluded: “Victim blaming can be very upsetting in some accident situations. The facts of cycling accidents have to be absolutely established.

“Before anyone can come to any strong conclusions, we need further research to build up the evidence base on the use of headphones while cycling.”

The government has consistently rejected calls, including one in November 2013 from former Mayor of London Boris Johnson, for a headphone ban for cyclists.