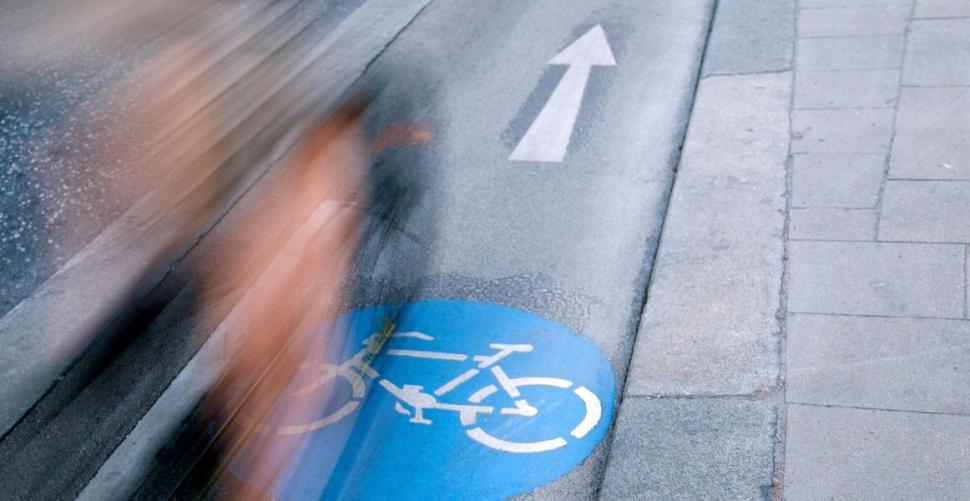 Volvo See And Be Seen campaign.jpg

Volvo Trucks has launched a new traffic safety campaign entitled ‘See and Be Seen’. The firm says the initiative is intended to improve safety awareness among cyclists and other vulnerable road-users.

HGVUK.com reports that the firm already runs a traffic-safety training programme for young children, called Stop Look Wave. See and Be Seen is said to be an extension of this.

“Just like with ‘Stop Look Wave’, the ‘See and Be Seen’ programme aims to improve understanding of how unprotected road-users and trucks can interact in the traffic environment. However, this time we are focusing specifically on cyclists, teenagers and adults alike. With the fast pace of today’s traffic, it is vital that as many people as possible are aware of the risks in order to avoid incidents.”

Perhaps aware that such a campaign might lead people to accuse the firm of victim-blaming, Almqvist was keen to draw attention to Volvo’s other efforts. “In order to reduce the risk of traffic accidents, we equip our trucks with increasingly intelligent safety systems and train truck drivers in the art of safe driving. However, since the human factor is of crucial significance in most traffic accidents, it is vital to increase safety awareness among all road-users.”

The central pillar of the initiative is a presentation aimed at schoolchildren from 12 years upwards. It aims to create awareness off the restricted view from inside a cab and then makes recommendations for cyclists.

We were slightly taken aback by the recommendation that a cyclist should use ‘reflexes’ to protect themselves - but judging by the context, Volvo appear to be using the word in the sense of something with a reflective quality.

“First of all, it’s a good idea to use reflexes, strong colours and clothes with high contrast. Naturally, you should always use a helmet – if the helmet has a bright colour, it increases your visibility, but most of all it’s about protecting you, should an accident occur.

“Always use bicycle lights, both front and rear, after dark or when visibility is poor. Avoid riding up the inside of large vehicles, like trucks or buses, where you might not be seen.

“Signal to show other road users what you are about to do. It’s important to be clear and determined about your intentions – if you hesitate or send out mixed signals, other road users may get confused, which can lead to potentially dangerous situations. And finally, make eye contact with drivers so you know they have seen you. Don’t forget to take advantage of the truck’s mirrors.”

Last year, Volvo drew criticism from some cycle campaigners for offering cyclists Life Paint, a transparent paint which illuminates the wearer by reflecting light back to its source.

Many felt the company was attempting to shift the onus for preventing collisions onto cyclists and accused it of victim blaming.

In 2014, Volvo played a part in delaying a European Union law which will allow safer trucks. They and France’s Renault said the introduction of new cab sizes should be delayed to allow more time to develop new vehicles and the legislation will now not come into effect until 2019.

More recently, the firm has unveiled its new pedestrian and cyclist detection system for buses, part of its promise to introduce death-proof cars and vehicles by the year 2020.