The UK’s own Ridgeback have launched their range for 2011 which includes a new series of lightweight, flat-barred road bikes and a drop-barred line-up designed for Audax, light touring and commuting.

The three UltraFlight flat-barred road bikes mark a step back to basics for Ridgeback in that they’re based on the original Ridgeback Genesis Day 01, from the time before Genesis broke off to become a separate brand in its own right (the Day One is still available in two different guises – www.genesisbikes.co.uk). 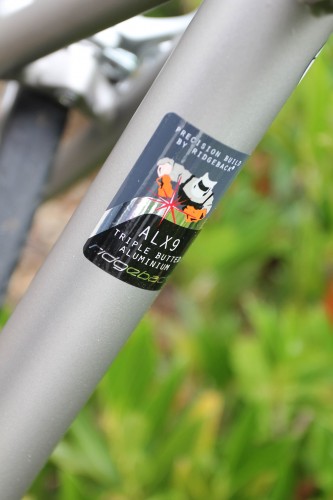 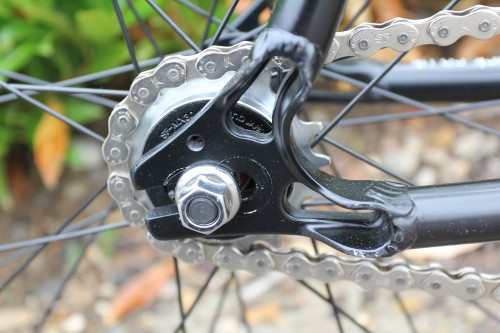 The 01 is a singlespeed with a 46/18T gear whereas the other two use a whole variety of mostly Shimano groupset components. They both have Shimano compact chainsets (50/34T chainrings), the 02’s matched up to an 8-speed (12-25T) cassette while the 03 gets an extra (11T) sprocket. The 03 in particular has an impressive looking spec for the money with Sora brakes, a Tiagra chainset and even a 105 mech fitted out back. Good, reliable stuff. 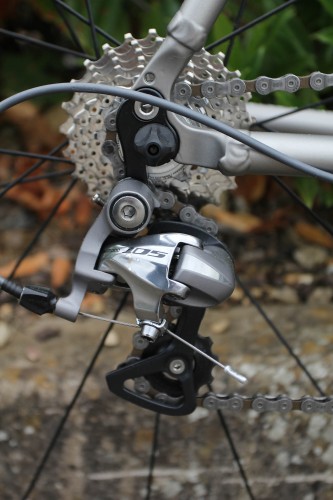 All three UltraFlights roll on road bike 700c wheels shod with slim 25mm Continental Ultra Race tyres so we’re guessing they’re going to zip away from the lights fast, although you might want to take it steady if you’re the type of miscreant who likes to hop on and off kerbs when you’re running behind schedule. 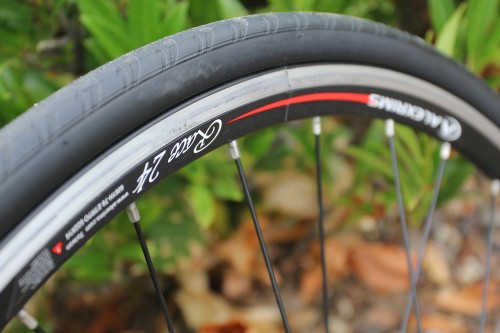 The other new range is the Road series of road bikes. You don’t get any flannel with Ridgeback, do you? They’re very matter of fact… and you can’t really argue with that. Again, this is a range that includes three bikes: the Radium (£799.99), the Mercury (£899.99) and the Platinum (£999.99). The Mercury, by the way, looks a whole lot like the now defunct Century that lived in Ridgeback’s World range last year. We could be wrong but we’re saying it’s pretty much the same bike. 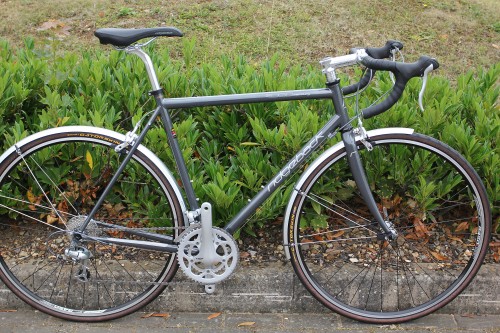 Each of the Road bikes has a different frame. The Radium is 6061 double-butted, heat-treated aluminium, the Platinum is lighter ALX9 triple-butted alu while the Mercury goes with good old Reynolds 520 cromo steel. The Radium and the Mercury share quite a lot of the same components, though, both being largely based around Shimano Sora. The top level Platinum, on the other hand, gets good value and sound-as-a-pound 105 kit. 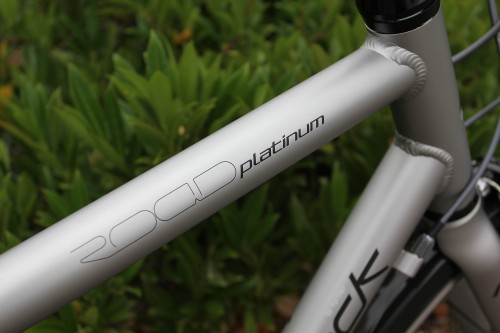 What they all have in common are compact chainsets to get you up the climbs, Tektro R358 dual pivot brake callipers, mudguards and eyelets for fitting racks. We can see them being used for day rides around the lanes and for longer commutes where you want to eat up the miles quickly. Solid, practical all-rounders, judging by the look of them. 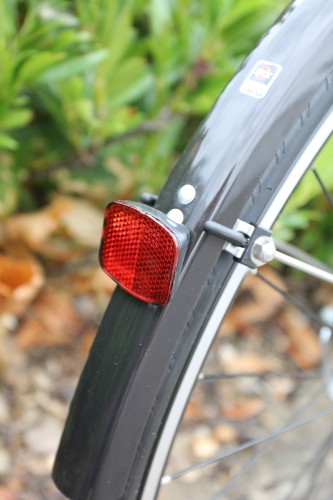 The other recent addition to the Ridgeback range is the Flight Ti (it was included in the 2010 range), which sits at the top of the commuting-ready flat-barred Flight series. As the name suggests, it’s built around a titanium chassis – 3V/2.5AL seamless titanium, to be precise – and it comes built up with some real high-quality kit. The compact chainset and rear mech are from Ultegra, Shimano’s second-top road group, while Shimano Deore disc brakes take care of stopping.

Priced at £2,299.99, the Flight Ti isn’t a bike you’re not going be getting on your company’s tax-free bike scheme. Luckily, there are still five cheaper models in the range for rough and tough urban riding, all built around aluminium frames with either alloy or carbon forks and priced from £529.99 to £1,299.99. The £999.99 Flight 04, for example, comes with a Shimano Alfine hub gear that laughs in the face of bad weather and the same Deore brakes as the Flight Ti. 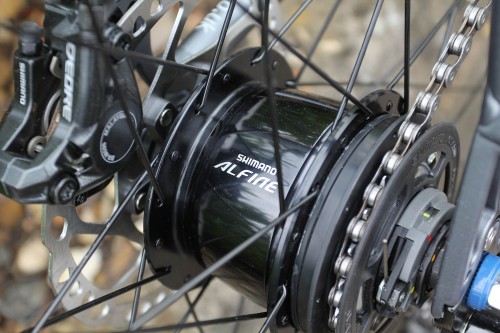 The rest of the road-going models in the Ridgeback range, which covers everything from comfortable leisure bikes (the Metro series) to folders, remains unaltered save for equipment tweaks here and there. Check out the full line-up at www.ridgeback.co.uk.