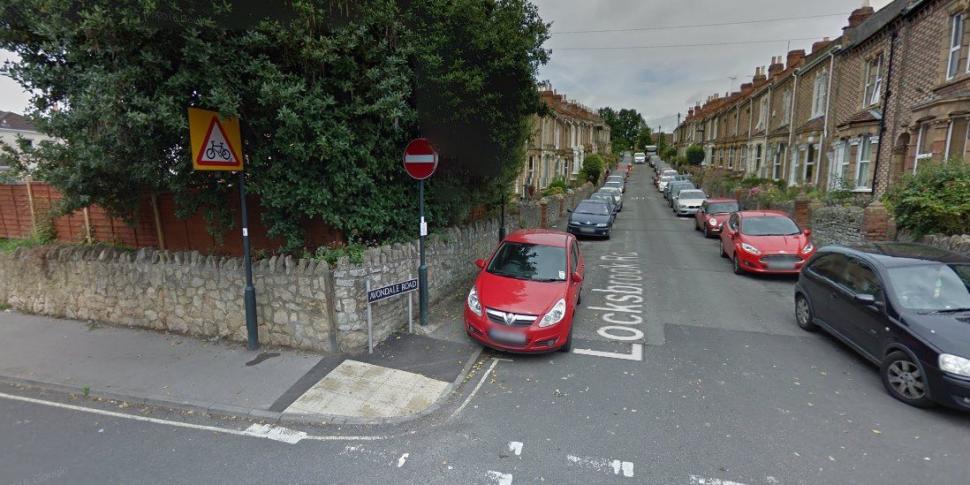 A 68-year-old cyclist who was involved in a collision with a car has been reunited with his bike thanks to the power of social media. The Bath Chronicle reports that Robert Dirkin was taken to hospital immediately after the incident leaving a local couple who held onto his bike not knowing how to get in touch with him.

Dirkin was knocked off his bike at the junction of Avondale Road and Locksbrook Road in Bath on Saturday September 24. The driver stopped and Dirkin sat in their car until an ambulance came. It then took him to the Royal United Hospital (RUH).

Milford Coppock, a graphic designer who lives on Avondale Road, offered to look after Dirkin's bike for him. He gave him his phone number but then never heard back.

The following Wednesday, Coppock contacted Bath Police and the RUH to see if they could help him get in touch with Dirkin.

Coppock’s partner, Anne-Marie, also tweeted the Bath Chronicle, who then ran a story.

Coppock told the newspaper that Dirkin had been shaken and unsteady on his feet. "He wasn't really in a fit state to give me his details so I gave him our phone number and address but haven't heard anything since."

"I was a bit shocked at first because I scrolled past the article and then realised 'That's him'. Then I phone my nan straight away and said 'Oh my god, someone has the bike'. I messaged the lady and we arranged it together.”

Coppock dropped the bike off with its owner on Saturday and he said Dirkin was grateful to get it back. “He kept saying that not many people put themselves out like that.”

Mahon confirmed that her grandfather was very pleased. “He's always on that bike and once he gets his confidence back I'm sure he'll be on it again."