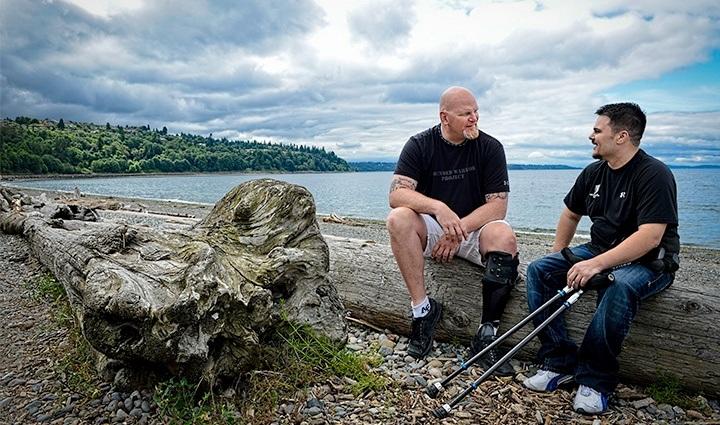 Police in Philadelphia have arrested a man who stole thousands of pounds worth of bikes and parts from disabled athletes taking part in a charity event.

Roy Bowman, 48, was arrested and charged with theft and receiving stolen property after loading stolen goods into a rental truck in the car park of the Renaissance Philadelphia Airport Hotel.

The parts, belonging to the Wounded Warrior Project, who run rides allowing wounded service members and veterans to use cycling to overcome physical, mental, or emotional wounds.

The driver of the truck told police it was stolen. The theft occurred hours before the project's annual Soldier Ride in Philadelphia, and organisers said $37,000 of equipment was taken.

On Tuesday, the Philadelphia Police Department Major Crimes Unit received information reporting that the stolen bikes and parts were inside a garage in a home on the 4100 block of Sterling Street in Philadelphia and that the man who lived at the home drove a silver Chevy Trailblazer.

Bowman was arrested and police recovered four of the stolen Wounded Warrior bicycles, equipment and parts valued at $8,000.