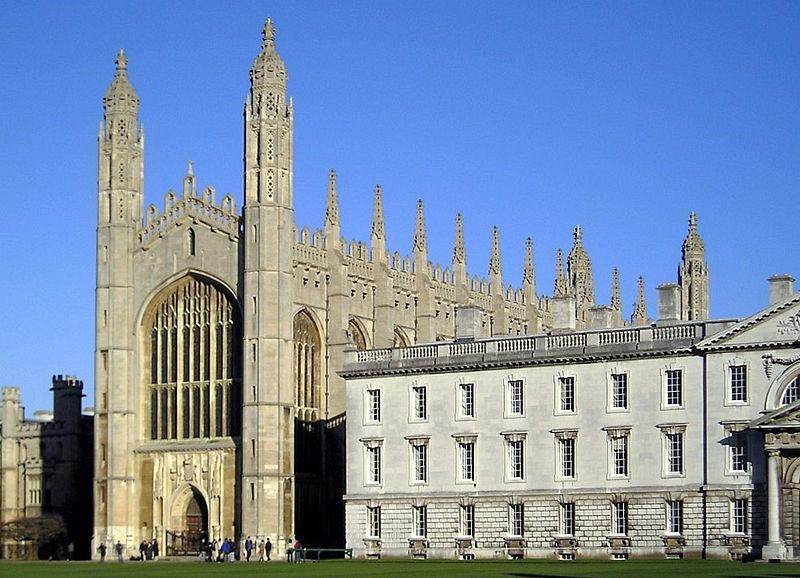 The latest manifestation of the age-old rivalry between Cambridge and Oxford has been won by the light blues.

Both cities ran Workplace Cycle Challenges between 7 and 27 June but it was Cambridge that managed to persuade more people onto their bikes, with 132 new cyclists compared to Oxford’s 117.

The three-week challenge saw organisations in Cambridge clock up more than 163,500 miles.

Of course Cambridge had the advantage of being an official Cycling Town, and thus has more Government cash to encourage cycling.

Mike Davies, programme manager for Cycle Cambridge, said: “It’s been fantastic to see so many Cambridge businesses and organisations supporting the challenge.”

The news was greeted with a very measured response from the Oxford cycling community.

Richard Mann, vice-chair of Cyclox, the Oxford cycling campaign group, said, “We congratulate Cambridge on their success. The Workplace Challenge has proved to be a good way to get more people cycling. In Oxford's case we concentrated on some out-of-town business parks, and are quietly pleased with the result. Cycling is particularly effective for people who don't have access to Oxford's excellent bus services.”