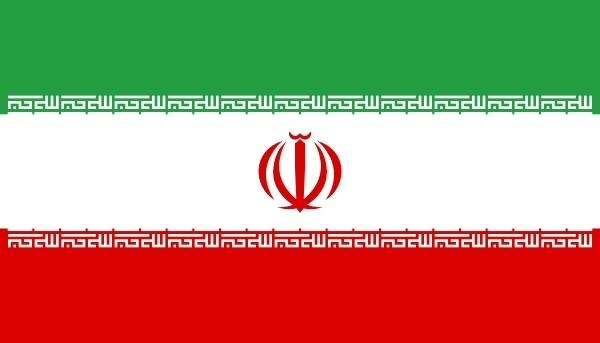 A group of women who were riding bikes to take part in a cycling event in northern Iran have been arrested for breaking a recently enacted law banning females from cycling in public.

The arrests happened as some of the women in the group raised objections to the law after they were stopped by security forces, according to human rights group the National Council of Resistance if Iran (NCRI).

It said that members of the group were made to sign a pledge stating that they would not ride a bicycle in public again.

The incident took place on Tuesday in the city of Marivan in the country’s Kurdistan Province, with the women planning on riding from the city’s Stadium Square to Zaribar Lake.

Farideh Karimi of the NCRI said: "Suppression of women has been a tenet of the mullahs' regime from its outset. This latest restrictive measure shows that misogyny is being stepped up under Hassan Rouhani's administration.

She added: "With each passing day the mullahs' regime is further infringing on the basic rights of women which they had fought hard to obtain."

In 2013, Saudi Arabia lifted a total ban on women riding bikes in public, but subject to very tight restrictions. They are now permitted to ride bikes in recreational areas but have to be accompanied by a male relative and wear the abaya, which covers the body from head to toe.

Elsewhere in the Middle East however, the right to ride bikes has become tied into campaigns for securing greater rights for women generally.

In 2014, the film Afghan Cycles was released, charting the struggles of the war-torn country’s national women’s cycling team and tying their story in with the wider issues of women’s rights there.

Meanwhile, in Egypt, the We Will Ride Bikes initiative launched on Facebook in 2013 by Girls' Revolution aimed to encourage women to ignore the "unladylike" social stigma that riding bikes carries in the country.