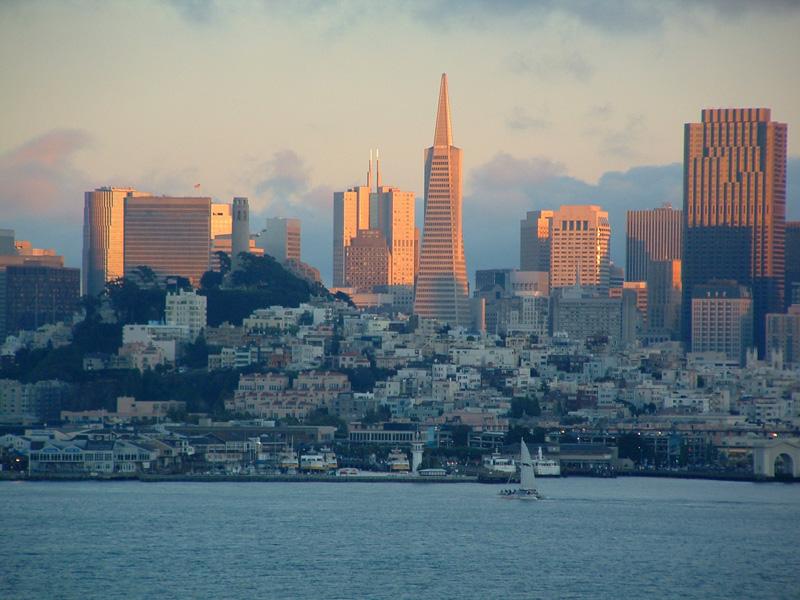 A petrol station in San Francisco has become a focal point for protestors angry about cyclist safety and the BP oil spill in the Gulf of Mexico.

The station, on Fell Street, is owned by Arco, a subsidiary of BP, but it also sells the cheapest petrol in the area so it’s usually busy – and that puts the safety of cyclists on a nearby cycle lane at risk.

According to The New York Times, the petrol station has seen weekly protests. Some passing drivers have tooted their support for the anti-BP demonstration only to find themselves shouted at for driving instead of cycling.

“People have to be motivated and give up some of these comforts,” said Janel Sterbentz, a 32-year-old demonstrator from San Jose who said she had never owned a car.

The New York Times report suggests that the gulf spill is being seen by some protesters as an opportunity to push the environmental movement to becoming anti-car.

One of the protest organisers, Joshua Hart, said, “We need to use less fossil fuels. We need to have simpler lives.

But unsurprisingly, not everyone agrees. Dr. Kai Tiltmann, an avid cyclist, resented being confronted by the Arco protesters when he went to refuel his Volkswagen. Living without cars, he said, was not practical for most people. “It sounds simple enough if you don’t want any of the services society provides,” he said.

Larry Armstrong, who has managed the Arco station for 30 years, said he objected when plans were announced to add a bike lane to Fell Street. “Putting 20,000 cars per day and bicycle riders competing for the same space is wrong,” he said. Unfortunately, he was ignored.