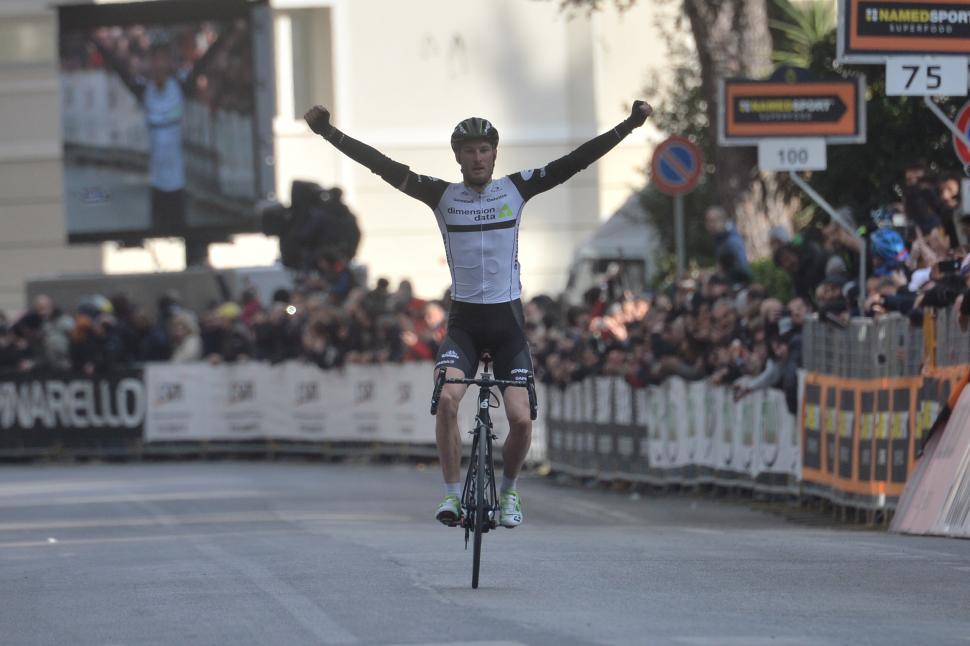 Steve Cummings gets Olympic call-up as Peter Kennaugh pulls out

British Cycling have confirmed that Steve Cummings will ride in the men’s road race at the Olympic Games in Rio next month after Peter Kennaugh withdrew from the team.

Kennaugh, aged 27, broke his collarbone at the Tour of California in May, returning to racing at last week’s Tour of Poland where he finished 51st overall.

Pulling out of the squad, the Team Sky rider said: “London 2012 was one of the highlights of my career so I am gutted to be missing out on Rio but, knowing that I am not able to give my best, I felt it was my duty to withdraw.”

Cummings, who was first reserve, will step up to ride alongside Chris Froome, Geraint Thomas, Adam Yates and Ian Stannard, but his original omission from the line-up for Rio when it was confirmed last month was a controversial one, given his form this year.

The Dimension Data rider himself called for Team GB men’s road race coach Rod Ellingworth to step down from that role because he believed there was a conflict of interest due to the latter’s coaching position with Team Sky, which Cummings himself rode for in 2010 and 2011.

> Cummings calls for Ellingworth to resign from GB role

This season, the 35-year-old from the Wirral has taken a string of impressive victories at stage races including Tirreno-Adriatico and the Criterium du Dauphine, and underlined his credentials for an Olympic place earlier this month by winning Stage 7 of the Tour de France at Lac de Payolle with a trademark solo attack.

He said: “I've shown over the 2016 season to date that I am in great shape and I look forward to going to Rio to represent my country and hopefully we as a team come back with a medal from the road race.”

Ellingworth added: “As always when selecting a team for a road race, the ideal situation is to leave the decision as late as possible as it’s difficult to predict riders’ form and health so far out.

“Since the selection panel made the original decision, there’s been 38 days of world tour racing during which time we’ve had some excellent results from the British Cycling squad, for example we’ve had British riders wear the yellow, green and white jerseys at the Tour de France.

“I’m confident that with this team, Team GB can be competitive at the men’s road race in Rio.”

Prior to the formation of Team Sky ahead of the 2010 season, where they were all founding members, Cummings, Froome and Thomas rode together at Barloworld.