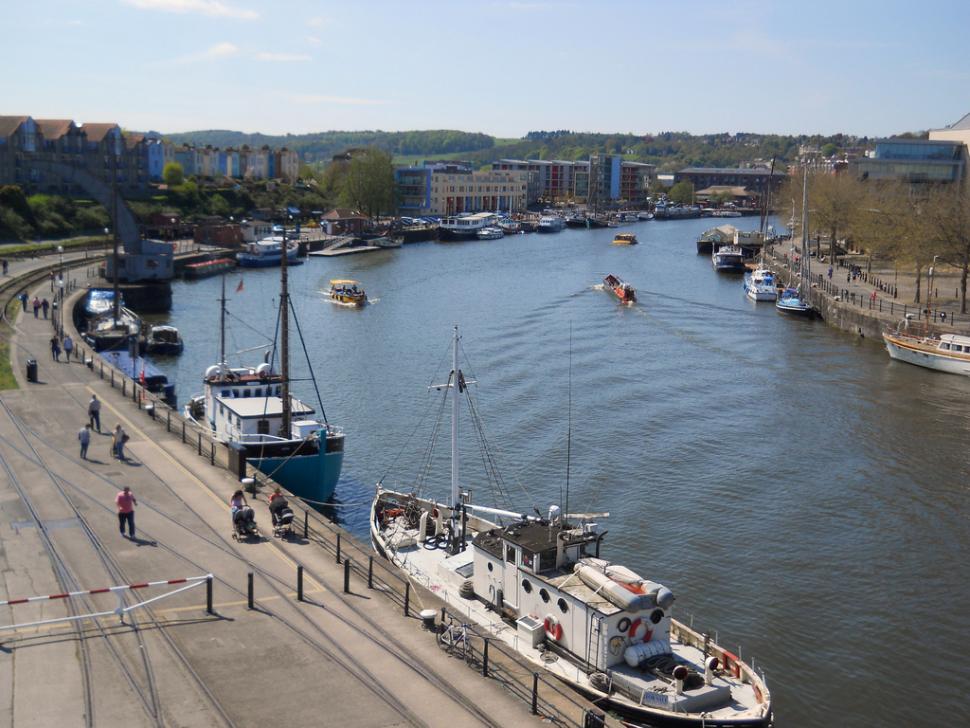 Bristol cyclists are campaigning for a bridge that has been closed for months for repairs to be reopened only to cyclists and pedestrians.

The Princes Street Bridge in Bristol has suffered metal corrosion and in in the process of restoration - and cyclists are calling for a one year trial to see whether it could be used only for foot and cycle traffic.

"It is clear that (the bridge) can no longer continue to function safely while meeting the needs of walkers, cyclists and motorists," Bristol Cycling Campaign said in a statement. "Something has to give.”

The route connects the city with the Floating Harbour, and cyclists have begun a petition to convince the city council to change their minds about reopening it to motorists.

It reads: “As Prince Street Bridge is one of the very few direct and flat routes across the floating harbour it is important to use this route as best possible. As well as making the route safer for walking and cycling, it could also be used to improve the public space by creating public plazas at either end.

“It is important to create cycle routes that are for everyone, not just those who already cycle frequently. With 18% of Bristolians already cycling regularly, and 51% willing to cycle more, there is a big demand for what both groups want to see more of: safe, direct, and traffic-free routes. [1]

“The layout on Prince Street Bridge at present is difficult and confusing. The space assigned to healthy and active travel is too small, leading to conflict. People cycling may choose to use the motor traffic lane, however this too is fraught with conflict as people cycling have no official way to switch from one side of the road to the other.

“This space should be redesigned to be safe and convenient for everyone of all ages and abilities to walk and cycle. This means eliminating the major source of danger, motor vehicles, and providing clearly delineated space for cycling that is separate from walking.

The petition adds: “We will leave the council to design the specifics, however cycling and walking must be clearly delineated to avoid conflict. Ambiguous shared space is absolutely not supported. We would not like to see access blocked for emergency use, which could be implemented, for example, with the placement of ‘crashable’ flexible bollards that can be removed or driven over in emergencies.”