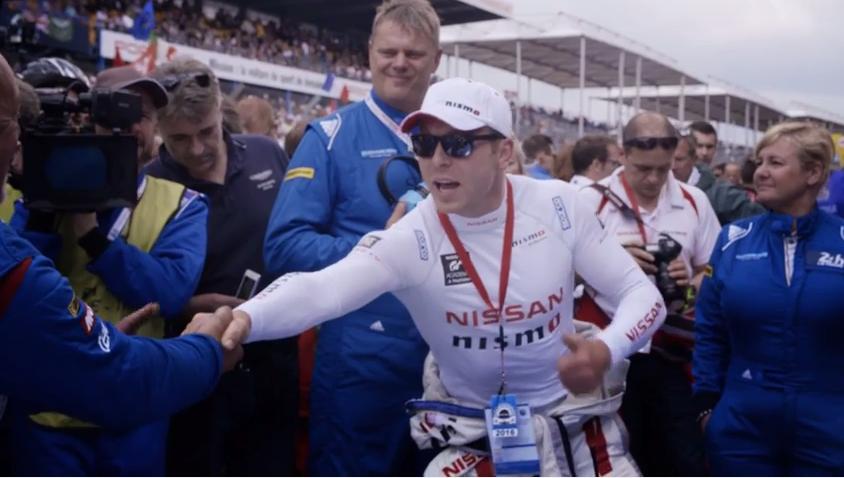 Sir Chris Hoy has completed this weekend’s 24 Hours of Le Mans  race, fulfilling the ambition he set himself two years ago when it was announced that he was being fast-tracked through Nissan’s advanced driver development programme.

The 40-year-old was competing in the LMP2 class at the event in the Loire region, where along with Michael Munemann and Andrea Pizzitola he was one of three drivers of Algarve Pro Racing’s Ligier JS P2 – Nissan

The trio – like their support crew, all new to the event – finished 17th of the 60 starters.

He's won cycling Olympic Gold & world titles but this shows what the dream of racing & finishing the #LeMans24 means pic.twitter.com/fS3fwQaWEx

There was late drama at the head of the field when with just five minutes left, the car that looked set to take victory – a Toyota, looking to become just the second Japanese manufacturer to win the race – suffered a power failure, the win going instead to the Porsche that had been trailing it by 90 seconds.

Before the race, Hoy said: “I'm excited, nervous, everything rolled into one."

Here’s a video of Hoy talking about his preparations for one of the most gruelling challenges in motorsport, while you can find a full album following him and his team mates at Le Mans on Flickr.

Hoy is Great Britain’s most successful ever Olympian with six gold medals to his name, the last of those coming in the keirin at London 2012.

Coincidentally, the winner of the women’s keirin four years ago, Victoria Pendleton, has also switched sports and earlier this year competed in the Foxhunters’ Chase at horse racing’s Cheltenham Festival, finishing a very creditable fifth.