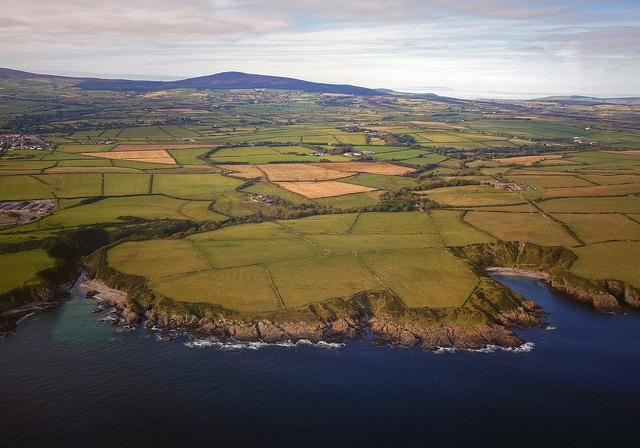 Isle of Man looking at bringing in presumed liability

The Isle of Man is reportedly considering introducing presumed liability on its roads. IOM Today reports that the Road Traffic Legislation Amendment Bill, which is currently subject to consultation, could provide the foundation for new regulations.

Presumed liability sees a reversal of the burden of proof where there has been a collision between a motor vehicle and a cyclist. Rather than the more vulnerable road user having to prove the incident was the driver’s fault, the onus is instead on the driver to prove that the cyclist (or pedestrian) caused the collision.

Phil Gawne, the minister in charge of the island’s roads, said: “The first thing is to get the bill through and then we hope to get some regulations drawn up. I hope to get something through by the summer, before the next election.”

While presumed liability would be Gawne’s favoured approach, he says the introduction of a minimum legal passing distance would be another option.

That is something campaigners have been pushing for on the island for some time now.

In August 2014, Kathryn Burge died at the scene after being hit from behind by Linda Thompson's Range Rover in Kirk Michael. Since then, her partner, Sean McLachlan, has been campaigning for new laws on minimum overtaking distances via the Safe Cycling IOM website.

“There is currently no comeback on drivers passing too close to cyclists, only if in doing so they caused an accident. This is the latest of four incidents that I know of where people have been knocked off their bicycles. The case for a minimum overtake distance is solid. Numerous countries around the world have adopted such laws. Safe Cycling IOM aims to get a minimum overtake law on the Isle of Man before there is another fatality.”