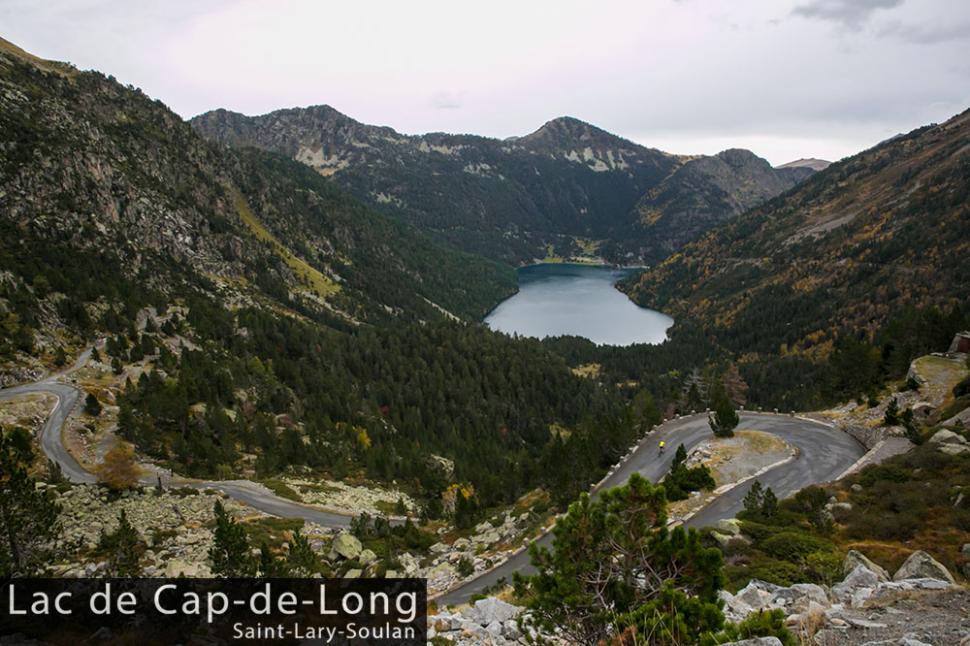 The latest video from the Col Collective sees Mike Cotty explore what is one of the most spectacular climbs in the High Pyrenees, but remains little known for one specific reason - unlike moire heralded neighbours such as the Tourmnalet, it has never featured in the Tour de France.

As Cotty explains, that's because the ascent to the Lac du Cap-de-Long is played out inside a national park, making it extremely difficult for Tour organisers ASO to secure the necessary permissions for the race to take in the stunning climb.

Here's Cotty's thoughts on the climb.

Surrounded by a mecca of prestigious peaks it’s sometimes all too easy to follow the beaten track from valley to summit. There’s something special about the Hautes Pyrénées and the remote tranquility of a world untouched. While the historic Col du Tourmalet proudly basks in the limelight, the little known Route des Lacs remains quietly content with its anonymity. And here lies the true beauty of the Néouvielle massif, home to 70 lakes, cascading waterfalls and an abundance of flora and fauna.

From Saint-Lary-Soulan the vallée d'Aure is gentle for the first 9.5km, allowing you time to warm your legs. It’s at Fabian where the climb really starts, as the road narrows and the gradient fluctuates through a dense forest of mountain pine. Relax, deep breath, the lack of road markings can make it hard to track your progress.

Focus on the three sets of switchbacks to gauge your effort and where you are on the climb. Starting with the Lacet des Écureuils (squirrels hairpin) with 6.3km to go, followed in quick succession by the Lacet des Myrtilles and the ancient bends of the Lacet des Edelweiss. It’s here where your heart really starts to pound as the scenery starts to sing in a way that’s less familiar than you may have come to expect from the Pyrénées. >

Rugged rock strewn landscapes and the Lac d’Orédon, Aubert and Aumar are all worthy of exploration but today we’re headed toward the Lac de Cap-de-Long, with its 100 metre high dam, holding back a gargantuan 67 million cubic metres of water, it’s the largest reservoir in the Pyrénées and a true spectacle beyond many.

This may be an ‘out and back’ route but it’s one that will enrich your soul, put you back in the present and instil the simple feeling of freedom within. On a clear blue day I can think of few better places to be on the planet but, to be honest, not even the autumn rain could spoil the moment such is the mystique of the the Route des Lacs and sensational Cap-de-Long.