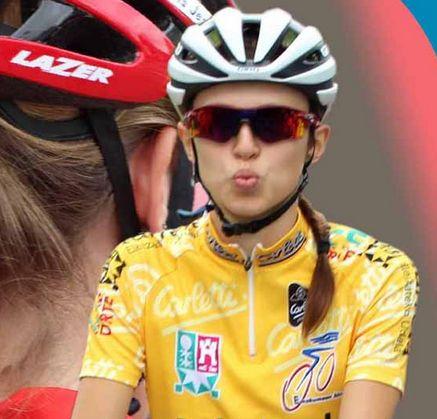 Organisers of a women’s bike race in Spain’s Basque region have withdrawn a poster advertising the event following complaints that it is sexist – although they insist it isn’t.

The poster for the Euskal Emakumeen Bira shows last year’s winner, the Rabobank-Liv rider Katarzyna Niewiadoma, blowing a kiss at the camera. 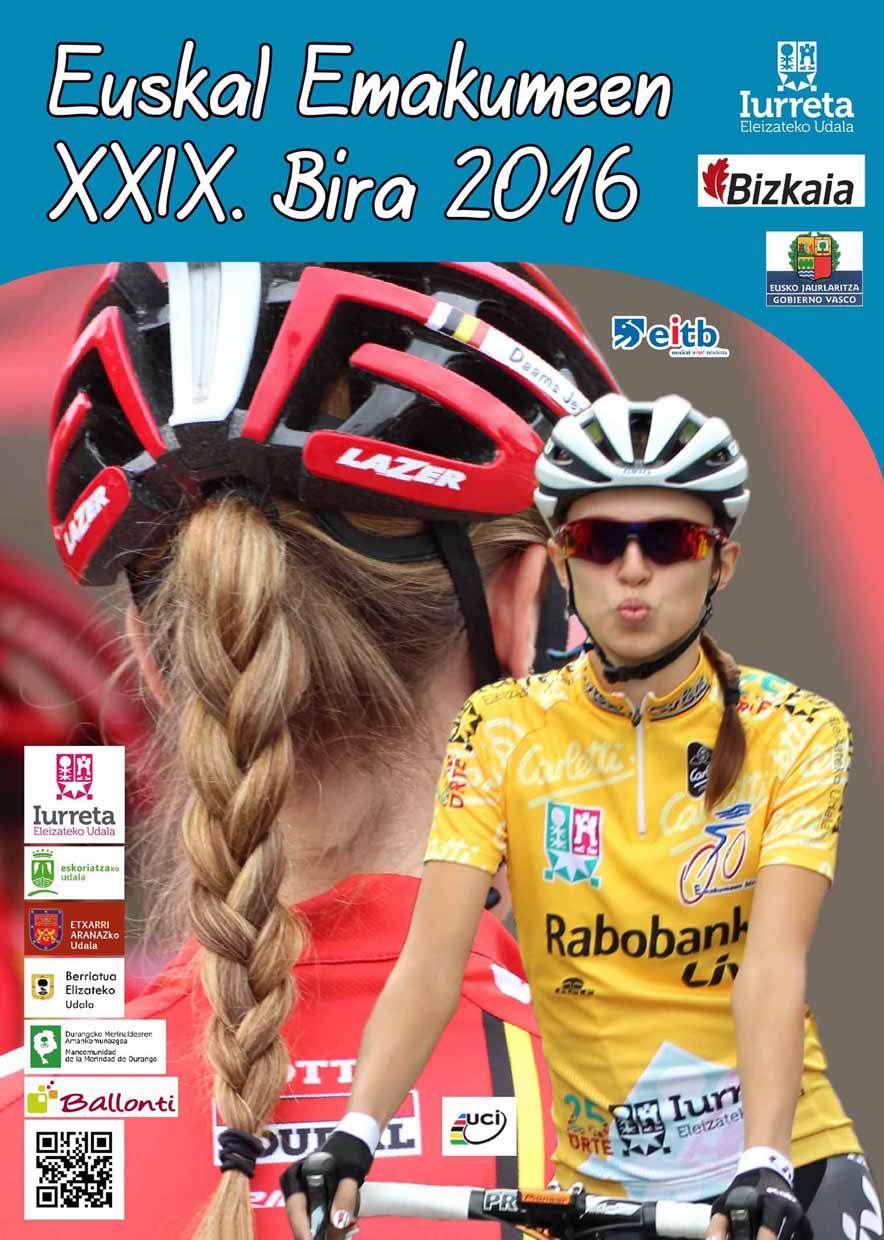 The director of the five-day, UCI 2.1-ranked race, Agustín Ruiz, said:  "We're going to change the poster to avoid complaints being made and the situation getting worse. As an organisation, we want to avoid conflict."

He insisted however that he personally did not believe that the poster was at all sexist.

And in 2014, Stockton Borough Council recalled leaflets that showed a smiling male cyclist on the front with the words, “Sarah’s shopping in Stockton with the girls. I’m signed up for Stockton’s Sportive. That’s Saturday sorted.”