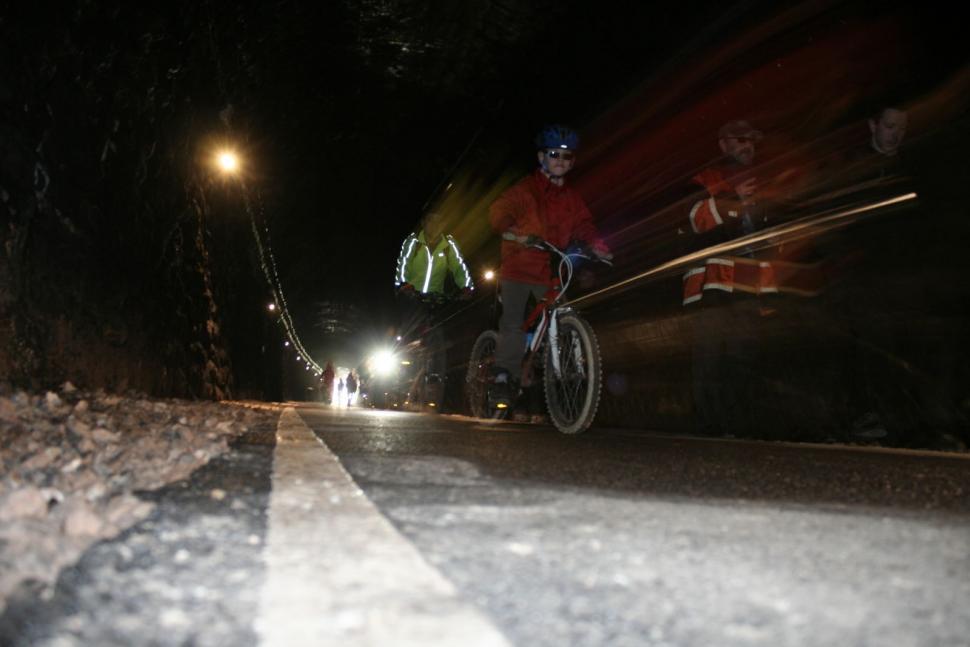 An overhaul of a disused rail tunnel near Didcot at a cost of more than £1.4m will provide a new link for cyclists and pedestrians easily to reach their jobs in the Science Vale area.

Oxfordshire Local Enterprise Partnership is funding the project at the Backfill Tunnel - a long disused underpass - beginning this summer.

It is hoped that the route to Milton Park will make an attractive route for those employed in the science district.

The county council will build a footpath and cycle path linking Milton Park with the north side of the A4130, provide lighting and CCTV in the tunnel, and improved fencing to prevent access to the railway line.

David Nimmo Smith, cabinet member for transport at Oxfordshire County Council, told the Oxford Mail: “This is really good news as it will provide convenient and direct pedestrian and cycle access to Milton Park from the western side of Didcot.

“Science Vale is a world-class centre for science and innovation, and transport accessibility is well known to be a key part of enabling business activity and attracting new investment. Major growth is planned across the area with 16,000 additional homes and 20,000 jobs by 2031.”

The London Underline, which is unlikely to come to fruition, won a Best Conceptual Project at the London Planning Awards in 2015, for its use of kinetic paving, which uses friction from cycle tyres and shoes to generate electricity to power the project.

The route, proposed from Holborn in the east to Green Park in the west, also featured docking stations for the capital's 'Boris Bike' scheme along the tunnels.