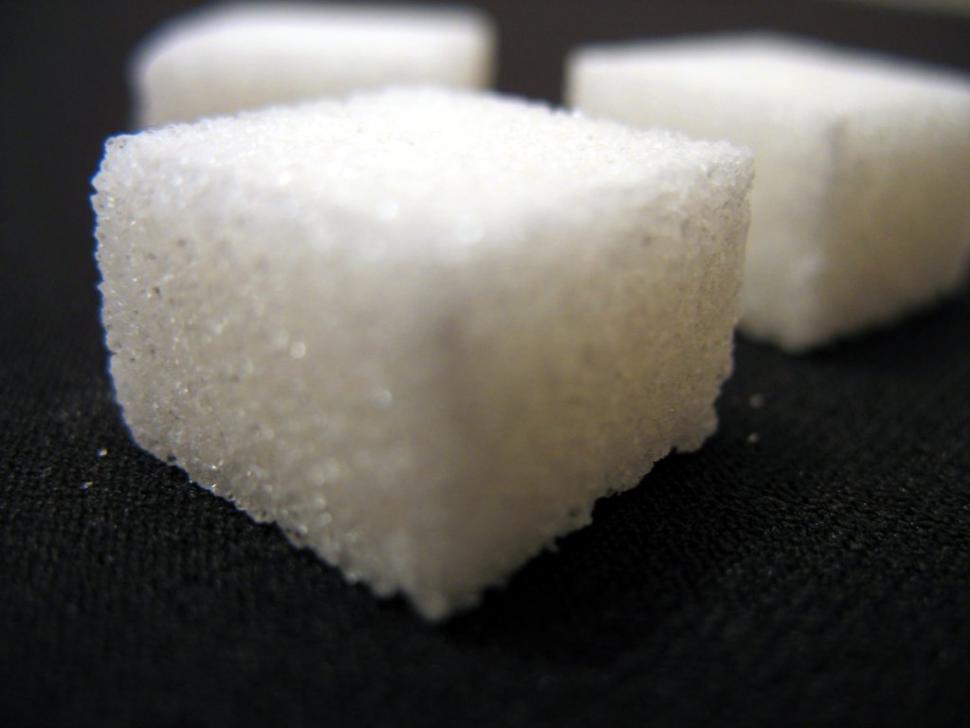 A spoonful of sugar helps performance go up, say researchers
by Simon_MacMichael

A new study involving 14 club cyclists claims that adding a spoonful of sugar to water could give you more of a boost to performance than forking out money for some sports drinks that only contain glucose.

Researchers established that when the subjects – all male and experienced riders – ingested water containing sucrose, rather than water with glucose, they found cycling easier, reports the Guardian.

While each helped the body maintain glucose levels, it was water with sucrose that led to a better level of performance, according to the study, which will be published in the American Journal of Physiology – Endocrinology and Metabolism.

It was conducted by researchers from the University of Bath, Northumbria University, Newcastle University and Maastricht University.

Sucrose is comprised of one glucose and one fructose molecule, and while many sports drinks contain both, some only have the former.

The study, funded by Sugar Nutrition UK and Suikerstichting Nederland, saw participants randomly given water with either glucose or sucrose stirred into it ahead of a three-hour cycling session.

Each participated in the trial twice, with the type of drink switched for the second ride, and MRI scans used to assess the impact on their performance.

Beforehand, they had fasted for 12 hours and avoided exercise for 24 hours, and had their last meal standardised by researchers to enable individuals' results to be compared.

It was also discovered that sucrose led to subjects experiencing less gut discomfort than glucose.

Lead researcher Dr Javier Gonzalez commented: “The carbohydrate stores in our liver are vitally important when it comes to endurance exercise as they help us to maintain a stable blood sugar level.

“We found that the exercise felt easier, and the gut comfort of the cyclists was better, when they ingested sucrose compared to glucose.

“This suggests that, when your goal is to maximise carbohydrate availability, sucrose is probably a better source of carbohydrate to ingest than glucose,” he added.

“While the findings are interesting,” notes an analysis of the findings on the NHS Choices website, “this is a small study involving just 14 male endurance cyclists.

“The results can't inform us of the effects in women, less experienced exercisers, or people performing different types of exercise.

“Even for male cyclists, a much larger sample may give different results.

It adds: “This study does inform us about how the body may use sucrose and glucose differently during exercise, but limited firm conclusions can be drawn about the best form of nutrition before, during or after exercise based on its results alone.”

Taste of sugar enough for brain to boost body's performance

1
Ratio Technology brings 12-speed to riders with 10- or 11-speed shifters and derailleurs with new kit
2
Five cool things coming soon from Merida, Maap, Pirelli, Madison and Roka
3
Near Miss of the Day 583: “I'm banging their car in panic” says cyclist who was close-passed
4
Drink At Your Desk Live! With special guest Orla Chennaoui and Sidi shoe giveaway!
5
Shedgate: Planning officers “got it wrong” says Leicester mayor
6
Broken collarbone and ribs for Mikel Landa as crash puts him out of Giro d’Italia (+ video)
7
Video: Van passenger fires pistol at cyclists in Essex
8
Patent applications confirm Shimano Dura-Ace is 12-speed and semi-wireless