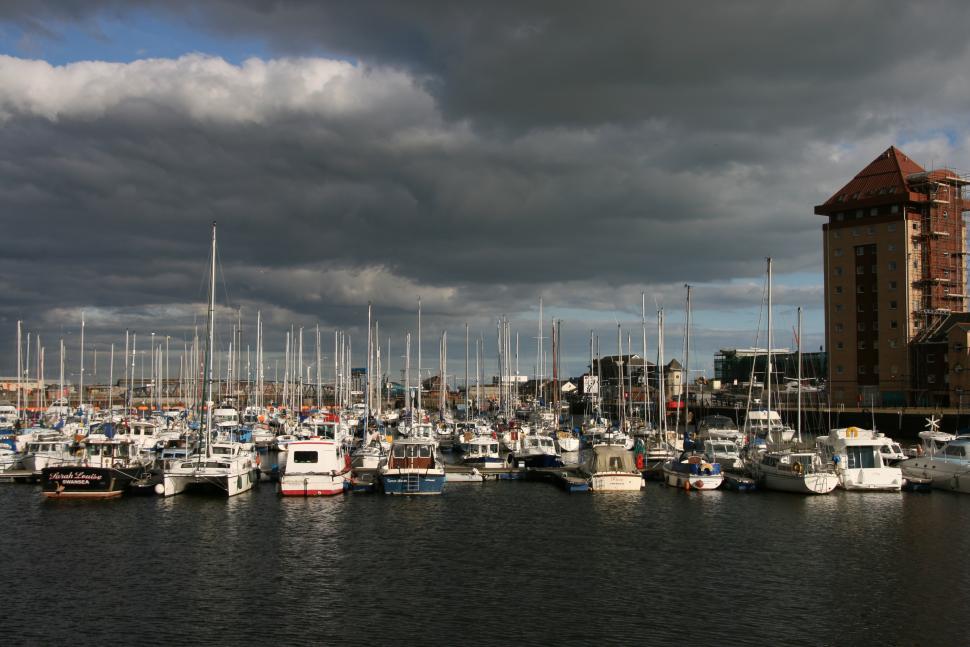 Hauliers have complained that a cycle route for students going to and from Swansea University's new Bay Campus is poorly designed and “an accident waiting to happen”.

32-tonne lorries travel from Fabian Way along Baldwin's Crescent and would be unable to stop in time should a cyclist cross into their lane, say local businesses.

Steve Norman, managing director of Stenor Environmental Services, told the South Wales Evening Post that there had already been two near misses with cyclists wearing headphones in just one week.

Swansea University student Ed Kingham who cycles to his lectures along that route, said:

"Something needs to change before someone gets hurt."

Robert Steins, of Steins Haulage, said: ”We are having to make sure that our drivers don't make any manoeuvres that will endanger anyone else's life. We’re having to police it."

And William Briggs, of Briggs Coaches, said: "This is a busy little road and it doesn't seem that much thought has been given when planning it."
A Swansea University spokeswoman said it had liaised with the council, which confirmed it is reviewing the situation.

1
Five cool things coming soon (but on a budget) from Vittoria, Decathlon, Topeak, Hutchinson and Formbeat
2
Near Miss of the Day 811: Van driver pushes cyclist against kerb
3
Cannondale unveils new SuperSix EVO Leichtbau with a mega-light 750g frame
4
Near Miss of the Day 812: Van driver hits cyclist during impatient overtake on country lane
5
Police chief says clip of Range Rover driver hitting cyclist with car doesn’t tell full story
6
Near Miss of the Day 813: Audi driver passes oncoming cyclist at speed on narrow country lane
7
“Think!” – Ineos Grenadiers rider Laurens De Plus sends safety message to drivers after he is knocked off bike
8
Police officer dishes out fines to cyclists – then crashes his SUV into one in a cycle lane