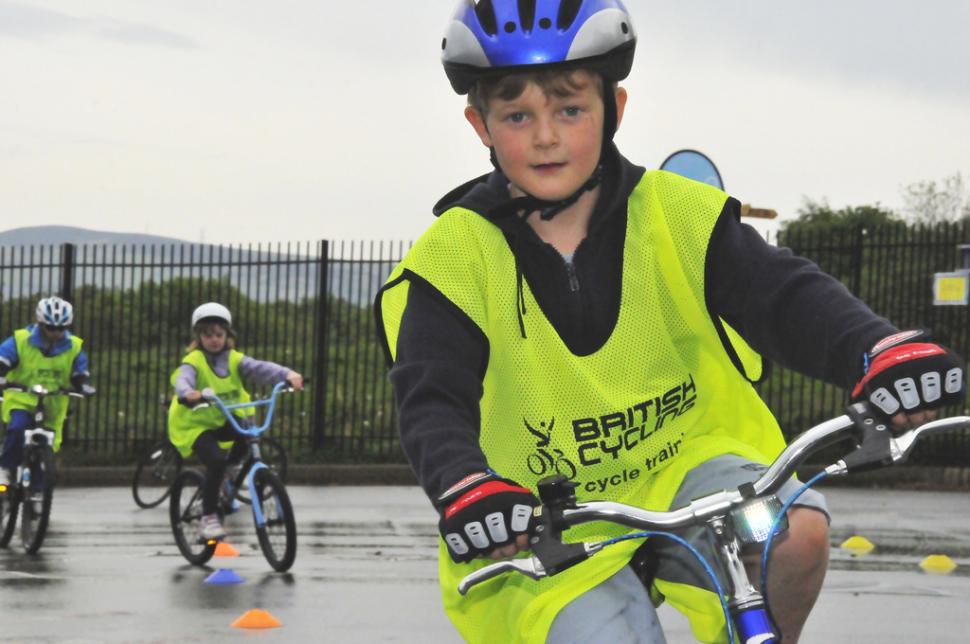 Does the promotion of helmets and hi-vis make cycling appear more dangerous than it really is? A new study has concluded that safety-focused campaigns are unlikely to have any immediate effect on people’s perceptions of cycling or their intention to cycle. While health-focused campaigns were found to make cycling appear more beneficial to those who do not currently ride a bike, they too were found to have little impact on people’s intentions to do so.

The study into ‘dangerisation’ of cycling was carried out at the University of Bath and published in the Journal of Transport and Health. Co-author Dr Tim Gamble said that in order to increase cycling levels throughout the country, we need to rethink how it’s promoted. He advocates renewed focus on the enjoyment the activity can bring.

“The focus on safety concerns seen in certain publicity campaigns in recent years may not be deterring cyclists as much as we had feared. But in our study, although telling people who currently don’t cycle about the health benefits helped them realise how good cycling could be for them, even this didn’t make them look more likely to actually get onto a bicycle.”

The study saw 228 adults randomly allocated to read safety-focused, health-focused, or control publicity materials, after which the immediate influence on their perception of cycling was measured.

The safety-focused campaign was found to have no effect on people’s perceptions of either the risks or health benefits of cycling and nor did it have an impact on whether or not the person intended to cycle. In contrast, health-focused materials significantly increased perceptions of the health benefits of cycling, although again there was little impact on the person’s intentions to cycle.

Dr Ian Walker, of the University’s Department of Psychology, told BikeBiz that information alone was clearly not enough. His view is that improved infrastructure would most likely make the biggest difference in persuading people to take up cycling.

"The fears some people had about mentioning safety to prospective new cyclists look to be groundless. This is great, as it means authorities probably haven't inadvertently been scaring people away from cycling all these years with well-meaning safety advice.

“But at the same time, although our study shows health information is useful for non-cyclists, it also shows that information alone isn't going to be enough to make people take up cycling. Safe streets are what will most make the difference if we want to see more cycling.”