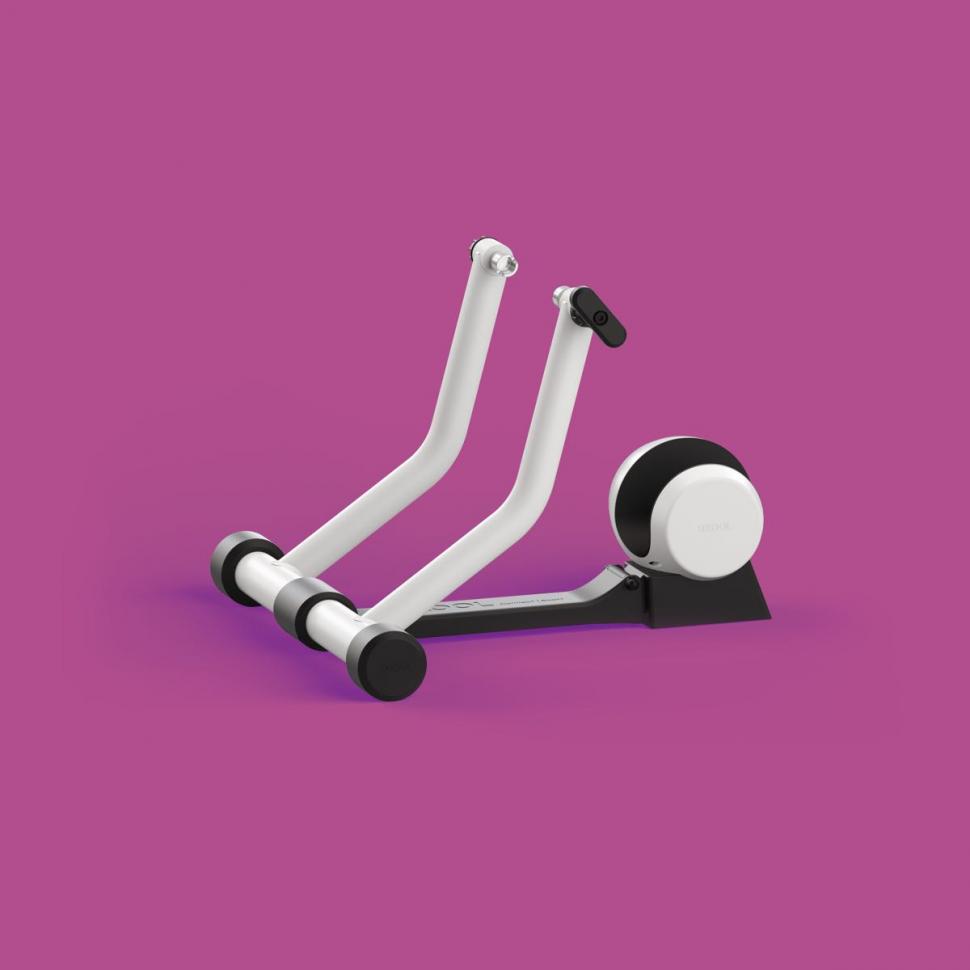 Bkool launches One, its most affordable indoor trainer

Bkool has announced the launch of its most affordable indoor trainer, the One, priced at £164.99.

Bkool says that the trainer features a gradual resistance curve. Huh? That means that the resistance on your rear wheel changes based on the speed at which you’re riding to give a realistic road feel.

You can use the One alongside the Bkool simulator to get on-screen training data.

That begs the question, what’s the Bkool simulator? It’s a multi-platform system – it works on PC, Mac and tablets with the iOS and Android operating systems – that mimics outdoor riding while you’re on an indoor trainer.

We’ve covered some of the simulator’s features here on road.cc before. 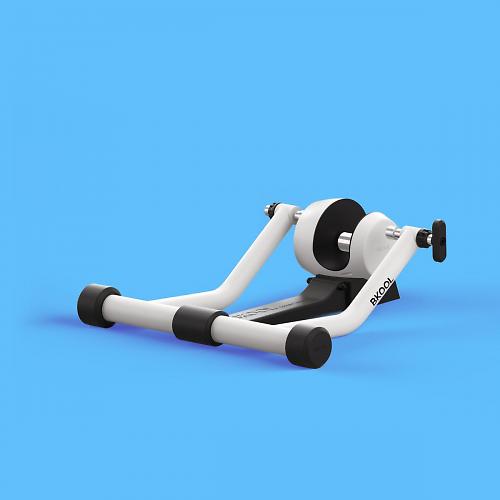 “The Bkool simulator… lets cyclists ride any route in the world alongside other cyclists in different places connected in real time,” says Bkool. “Its 3D World technology simulates any route in the world in 3D and recreates the actual elevation of the terrain and the details in the landscape. Its 3D Real Weather technology recreates the weather in real time on any route, with elements such as rain, sunshine, wind and snow. Also available to users is a library with over 1,000 route videos.”

There are different levels of membership for the Bkool simulator system, including a free option.

In order to use the Bkool simulator you need first to pair the One trainer with an ANT+ or Bluetooth Smart speed or cadence sensor.

Bkool says that the feel of the One trainer is the same as that of a high-end trainer. The claimed weight is 8kg, so it should be easy enough to carry, and it can be folded flat for easy storage.

Many indoor trainers are pretty noisy buy Bkool claims that the One is no more than 64 decibels at 30km/h (19mph). If that figure doesn’t mean much to you, a normal vacuum cleaner is around 70 decibels. 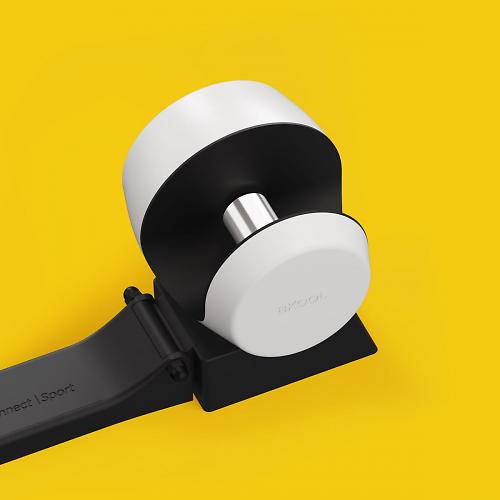 The resistance level is non-controllable but you can, of course, use the gears on your bike as you would out on the road.

The One has a maximum of 852 watts which isn’t as high as many other trainers out there, but it’s sufficient for steady-state cycling and for most intervals for the majority of people.

For more info go to www.bkool.com or the UK distributor i-ride.

1
Council has "no intention to enforce" parking restrictions in segregated cycle lane where cars are parked bumper to bumper
2
Near Miss of the Day 521: Close pass ... by a police van (plus how it all went a bit Kafkaesque afterwards)
3
Boris Johnson accused of breaking lockdown with Olympic Park bike ride – even though he did not appear to break law
4
Five cool things coming soon from Kona, Wahoo, Chapeau, Galibier and Ruzer
5
The real story about Boris Johnson’s bike ride? It highlights confusion over lockdown rules
6
Geraint Thomas talks new podcast, cycling club snobbery and his new penchant for gravel bikes
7
6 cycling gadgets from CES 2021
8
Near Miss of the Day 520: Cyclist hit by driver's wing mirror coming under narrow bridge