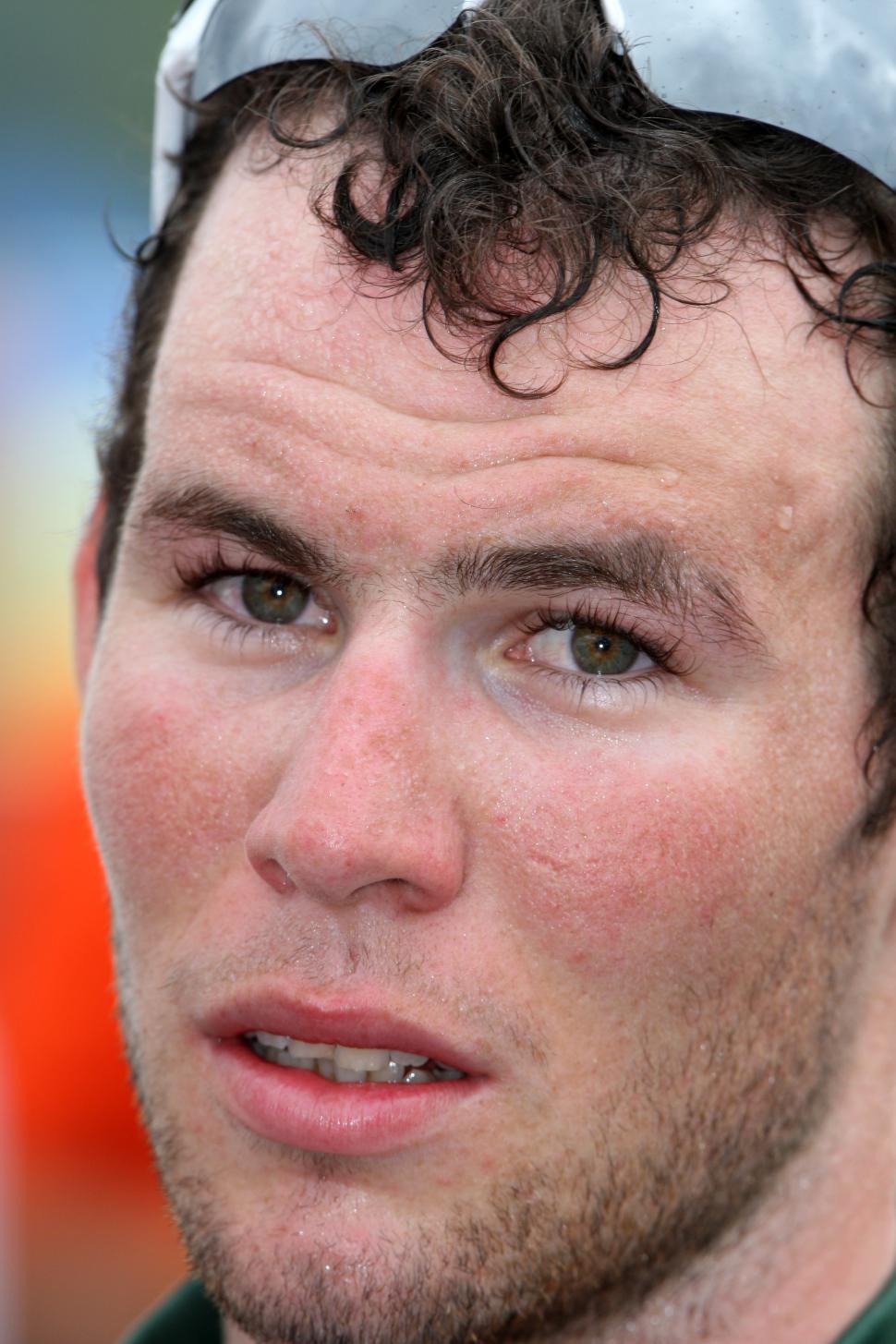 HTC-Columbia’s Mark Cavendish will pass up the chance to add to his four Giro d’Italia stage wins from last year and will instead ride the Tour of California as part of his preparation for the Tour de France.

The Manx Missile’s start to the 2010 season has been severely hampered as a result of dental problems, and after a disappointing showing in Milan-San Remo, which he famously won last year, the 24-year-old finally claimed his first win of the year last week in the Tour of Catalonia.

In a statement released by HTC-Columbia, team manager Bob Stapleton highlighted the disruption caused by Cavendish’s health problems, saying: “Infections resulting from dental work in December undermined his training and delayed his start of the season.”

He added: “We believe Mark will be very strong at the Tour de France and the balance of the season. He will join the team in California and we are very optimistic about his chances for success there.”

The Tour of California, which takes place from 16 to 23 May, has been put back in the calendar this year, leading to the clash with the Giro, and the week-long race will provide a less taxing build-up to the Tour de France than the three week-long Italian Grand Tour.

From the US-owned team’s point of view, the presence of Cavendish will be a bonus in sponsor terms, apparently a motivation behind the rider’s decision to race in last year’s Tour of Missouri rather than the Vuelta.

There, André Greipel proved the team’s star turn, taking four stages and the points classification, and with Cavendish racing in California, the German would now be expected to play an integral part in HTC-Columbia’s Giro plans.

1
Cyclist fined £75 for riding outside London tube station – but park your bike there and it could set you back £50,000
2
Near Miss of the Day 672: Bus driver pulls in while overtaking cyclist (video includes swearing)
3
Highway Code changes aimed at protecting cyclists to become law next month
4
Near Miss of the Day 673: “Way too close to ignore” – impatient driver brushes past cyclist
5
Welsh rugby star Shane Williams seeks “knob head” who stole his one-off bike
6
Look mum, no hands! Frank Lampard caught on camera by Cycling Mikey allegedly juggling coffee and phone at wheel
7
Red light jumping cyclist arrested after police helicopter chase
8
Bike commuter fined £80 for breaching PSPO says ‘no cycling’ signs need to be clearer