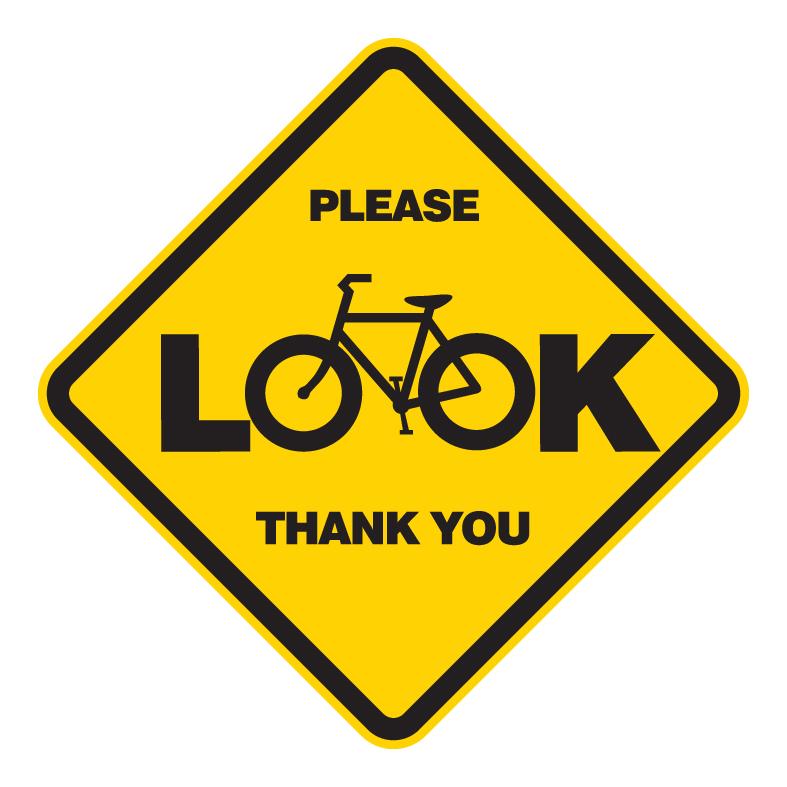 A terrible week for London cyclists – in terms of two fatalities on the capital's streets – has prompted an open letter to Boris Johnson from US cycling campaigner Joe Mizereck.

As road.cc readers will remember, Joe is behind a campaign called 3 Feet Please (www.3feetplease.com) which urges drivers to keep at least that distance away from cyclists. He's received a tremendous amount of support both here and in the US for the campaign.

This week, Boris Johnson launched his Cycle Safety Accident Plan aimed to improving safety between cyclists and HGVs. However, he has not gone back on his decision to close the Commercial Vehicle Education Unit, to the fury of Londoners who see that HGVs are the single biggest cause of cyclist fatalities in the capital.

In his letter, Joe says: “Mayor Johnson. I have been following cycling activities around the world. I know you and your team are working to address the issues that cyclists and motorists encounter every day in your great city. The lorry/cyclist issue is certainly on top of your list.

“I do not suggest that I have the solution, but I do think I have what might be a part of the solution: reminding motorists to PLEASE LOOK for cyclists. Motorist inattention and/or unconcern are two of the key factors leading to cycling incidents with cyclists worldwide—they just don’t see cyclists. One reason for this is they just aren’t looking. Helping motorists remember to LOOK and when to LOOK…can save lives. I believe if lorry drivers could be reminded to LOOK for cyclists at critical points, they would LOOK and they would see the cyclists alongside them and avoid collisions with them…and the loss of life.

“Here is what I would like for you and your team to consider: placing “Please LOOK” signs (see attached) at intersections to remind motorists to LOOK for cyclists. Simple? Yes. And yet, it just may be the most critical stimulus that triggers motorists’ attention to their surrounding environment causing them to LOOK and see the cyclist…and avoiding contact. Over time, the hope is that motorists will become more sensitive to LOOKING for cyclists…with and without signage.

“Mr. Mayor, if you decide to incorporate the PLEASE LOOK signage into your cycling plan, I will find the resources to fund the production of the signs needed for placement at critical points in your great city.

I want to help you save lives, Mayor Johnson. Let’s find a way to make this happen.”

On Tuesday, 21-year-old Muhammed Ahmed, a medical students, was killed instantly when a tipper truck crushed him near London Bridge. The following day, a cyclist on her way to work was killed in a collision with a skip lorry which crushed her against railings at a roundabout. The 28-year-old woman, who has not been named, suffered terrible injuries outside Victoria Park in east London.