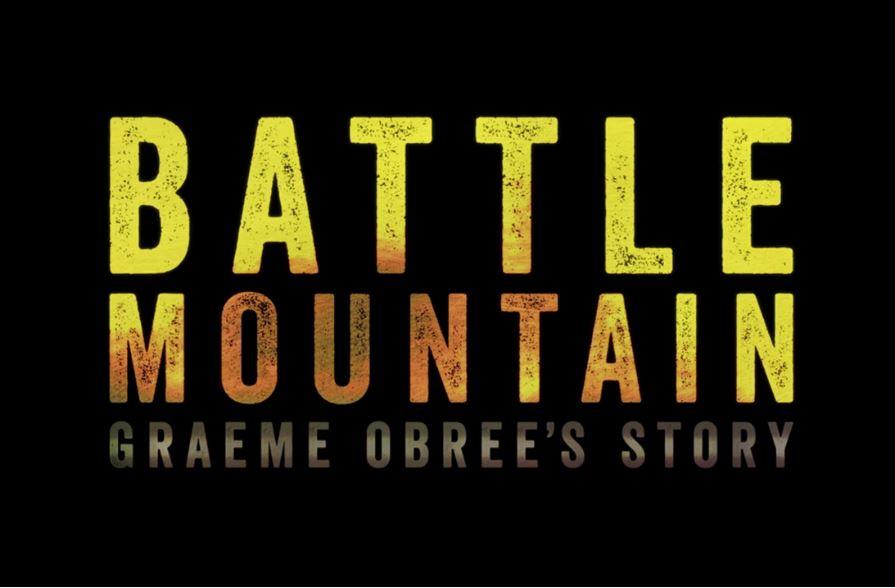 Graeme Obree on the spotlight, coming out of his Gerry Rafferty phase, and why he doesn't own a bath any more

Interview with the Flying Scotsman ahead of the film Premiere of Battle Mountain: Graeme Obree's Story
by Laura Laker

Graeme Obree says he is dreading the attention the upcoming release of his film, Battle Mountain, will bring ahead of its premiere at the Edinburgh International Film Festival on Wednesday.

Obree was interviewed by the Herald Scotland on the film, Battle Mountain: Graeme Obree's Story, which charts the flying Scotsman's human powered land speed record attempt, an idea which, he says, came while he was in the bath.

In 2013 Obree set a new world prone record in his wobbly-looking kevlar and fibreglass construction, nicknamed the Beastie, which he propelled, lying face down and head first, to an incredible speed of 56.62mph.

"I only have a shower now," says the former Hour record holder. "It is far safer. There is less time for the ideas to dig holes."

After a lifelong battle with depression, and still deeply reluctant to be in the limelight, Obree is nervous about the film, saying of the rough cuts he has seen: "Did you ever watch a holiday video and think: 'Oh, no...'"

"That's a natural reaction. I'm too close to judge it. Other people will be that mirror," he says.

Obree says prior to that he was "doing a Gerry Rafferty in Saltcoats", referencing the singer who also withdrew from the spotlight. Obree lamented he wasn't able to do a Banksy and hide his identity altogether, like the graffiti artist.

"After The Flying Scotsman film, my face was recognised," he said. "I couldn't go out without people coming up to me. There was a lot of stuff going on.

Seemingly out of the blue Obree decided one day, after a trip to the supermarket, that he could use his story to inspire people.

"I realised I couldn't hide away any more," he said.

"I was lying in the bath thinking about what I could do."

"I thought let's go back to the HPV [Human Powered Vehicle] idea. Build a bike with no rules and no UCI blazer types saying: 'those handle bars are at the wrong angle.'"

True to form Obree set about constructing the Beastie from everything from roller skate wheels to a 'magic saucepan' which turned six boiling eggs into firemen after he went out to a gig and forgot he'd left the hob on.

He says: "The thing I dread about it is the amount of attention because I don't actually like attention."

"I find it very dehumanising and objectifying. I feel almost like a Cruft's poodle. I have always been quite quiet. I would hide in the forests when I was a kid."

However, Obree also strikes a philosophical tone about this new chapter.

"I'm not going to stress myself because I'm on journey. I like to think of it as a magical mystery tour. This film could go huge like the Blair Witch Project or it could fizzle out and be niche. I just don't know what could come of it."

Battle Mountain will be shown on Wednesday and Thursday at Edinburgh's Cineworld. Tickets are available here.