A celebration of vintage South African steel bicycles
by VecchioJo

London bike shop, cafe and events venue Look Mum No Hands! are hosting the UK launch of “Bicycle Portraits” this Thursday 14th May, a book that looks at the small but growing commuter culture of South Africa. 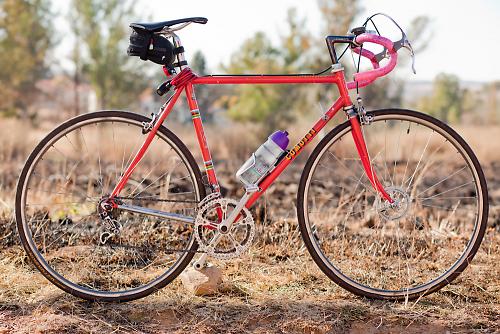 LeJeune, Alpina, Hansom, Du Toit, Cosmos, Le Turbo, you may not be familiar with these names but they represent some of the finest steel racing bike frames built in South Africa in the 1980’s. Most people don’t know that South Africa used to have a burgeoning frame building movement and those names are commonly seen on the down-tubes of vintage bikes traveling South Africa’s roads, and all share a proud locally-built heritage. There are even a few obscure and very collectable high-end frames out there, like Bill Lange’s beautifully crafted De l’Ange bikes, and Duncan McIntyre’s Gemini and Mcintosh frames. 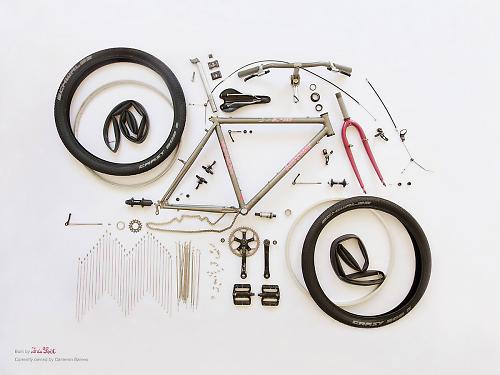 But that frame-building movement slowly dissolved in the 1980’s, and it’s only now, with the pervasive popularity of bicycling and the new enthusiasm for old steel frames, that these classics are being rediscovered. 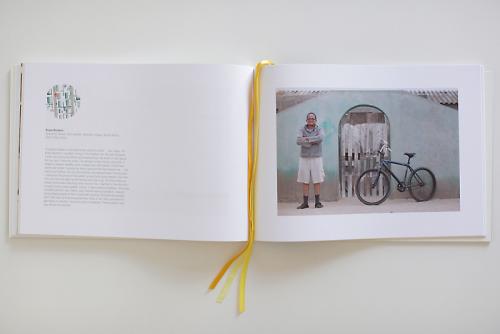 It was this movement, and Stan Engelbrecht’s love of the bicycle, that led to the years-long exploration of South Africa’s small-but-growing commuter culture. That journey has been published in a 3-volume set of books and forms the subject matter of Bicycle Portraits and everyday South Africans and their Bicycles, an exhibition showcasing South Africa’s bicycle building heritage, and an all-gravel vintage steel bike race called Tour of Ara. 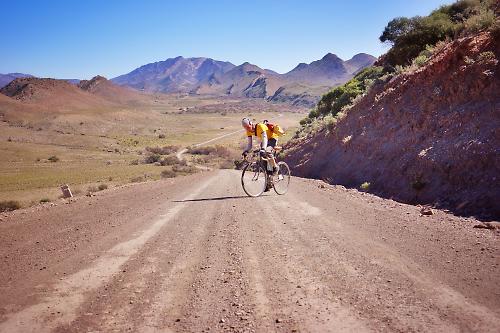 The Tour of Ara, named for the Southern Hemisphere constellation of Ara, is a prestige race that’s ridden on vintage South African built steel bicycles in the proud tradition of the early Italian multi-day stage races. A South African version of L’Eroica if you will, the first edition in 2014 saw 35 cyclists race against the clock over nearly 700km of gravel in six days. 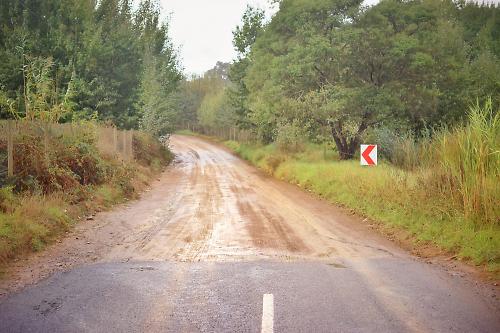 The stages were difficult and challenging, predominately over varying quality dirt roads, with the longest day being about 150km. Riders encountered soft sand, corrugated roads, loose stones, sharp tyre-shredding rocks and even rain and snow, all on their skinny-tyred 30-year-old vintage road bikes. 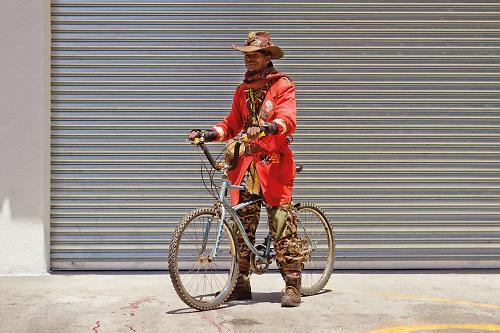 This Thursday 14th May sees the official launch of the “Bicycle Portraits” book in the United Kingdom, and the start of a month long exhibition of images based around South Africa’s proud cycling heritage. 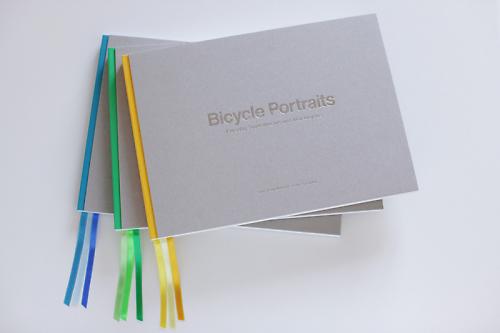 The Bicycle Portraits exhibition runs from 14th May to 14th June 2015 with the official launch from 7.30pm on Thursday 14th May where freshly prepared food, craft beers (obvs) and Squaremile coffee will be available.