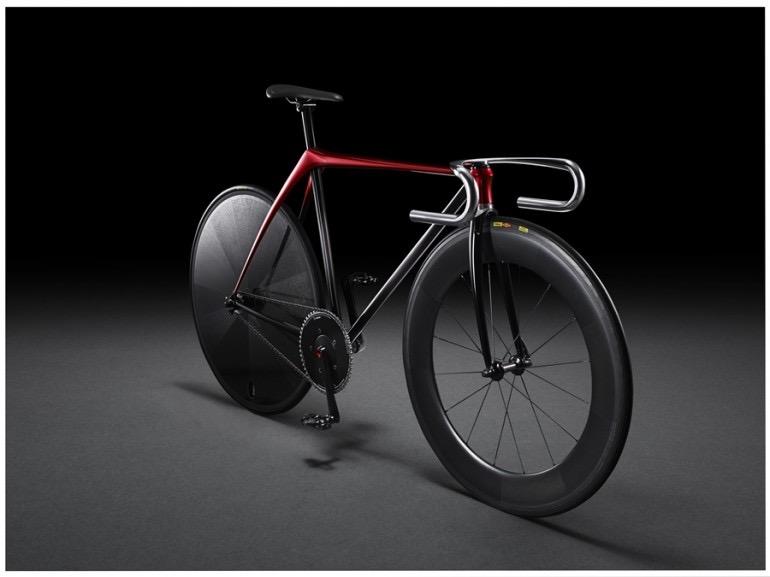 What the hell is Mazda doing getting into bike design?

The bike, along with a sofa, is a Mazda-designed artwork that was on display at an exhibition called Mazda Design: The Car as Art. Don’t ask us what a bike and a sofa have to do with that. 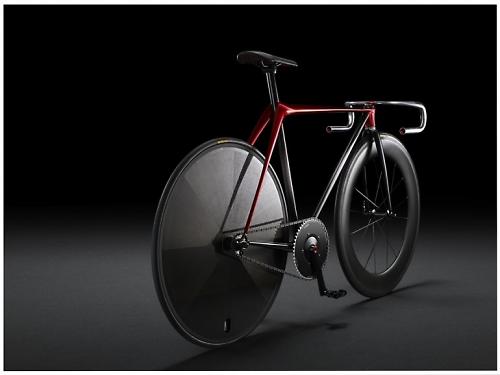 “Bike by Kodo concept is a track racer that seeks to express the innate beauty of the bicycle,” says Mazda. “Its minimalist structure is composed of the least possible number of parts.

“The frame was painstakingly formed by hammering a single sheet of steel and the black leather saddle is hand-stitched, featuring the same red thread and stitch design as the all-new Mazda MX-5. The bicycle's mixture of dynamism and allure is evocative of the Mazda MX-5's styling.”

A single sheet of steel, eh? That’s what they reckon. 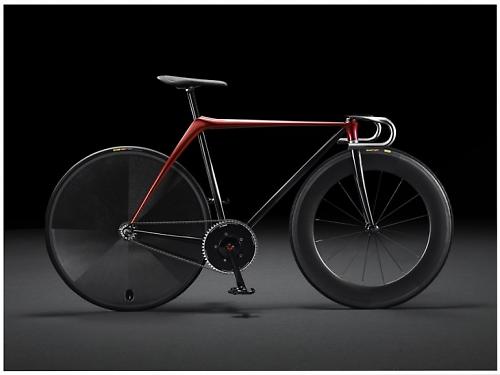 “The Bike by Kodo Concept embodies the ‘less is more’ philosophy of Japanese art and design, reimagining the modern racing bicycle. Mazda craftsmen distilled its frame’s design to its purest form evoking lightness, agility and speed.” 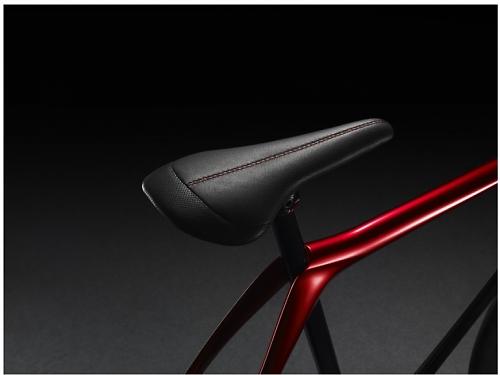 And who or what is Kodo?

“Alluring, dynamic and powerful – Mazda’s new Kodo design theme, inspired by the motion of animals, takes motion as its starting point and creates a sense of movement in the car, even when it is stationary.”

And the bike has been designed to the same design philosophy, apparently. 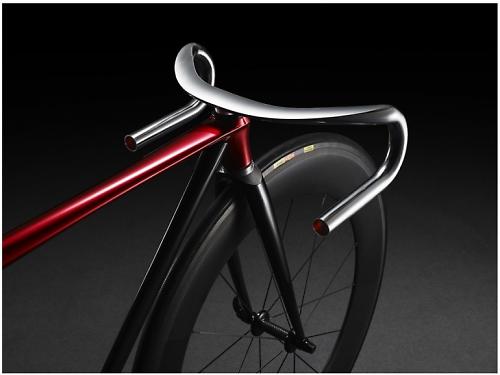 Well, it looks pretty cool. We especially like the look of that front end with a handlebar that sits right on top of the fork steerer. We’re not saying that stem-less design is especially practical, mind.