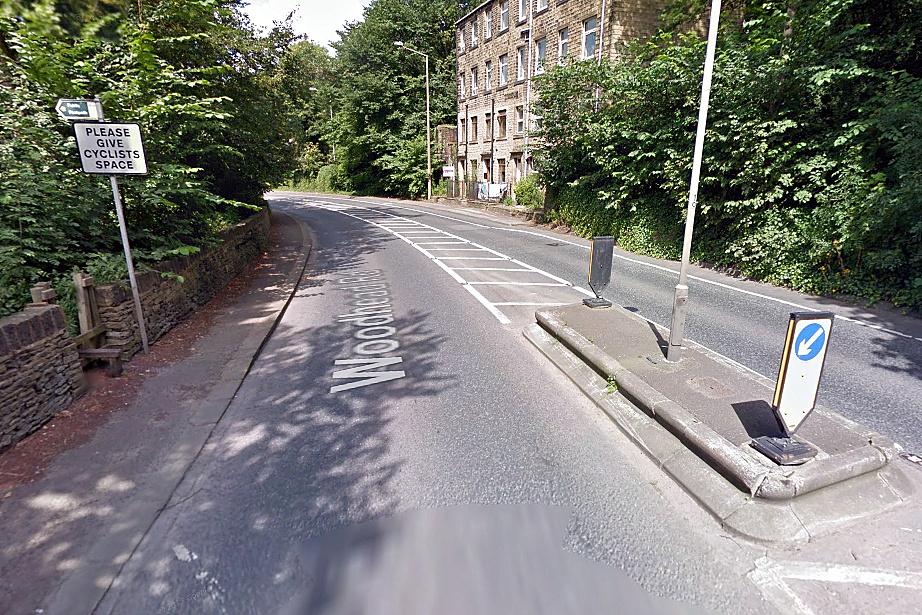 "How do these things pass a risk assessment?" says Martyn Bolt...
by John Stevenson

Dangerous conflict between cyclists and drivers is built into the design of roads, says a West Yorkshire councillor and cycling campaigner. Martyn Bolt says his long-standing fear that highway engineers were not designing in line with current practice  for road safety were confirmed this week at a symposium in London.

Former Mayor of Kirklees, Martyn Bolt has also served as that council's cabinet me ver for highways and been a board member of the Integrated Transport Authority for West Yorkshire (now the transport committee of the West Yorkshire Combined Authority). For some years he has been pointing out that the design of some roads puts vulnerable road users in danger.

Bolts says that his view was supported by cycling and road safety practitioners from across the country at a Public Policy Exchange Symposium in Westminster last week, titled Towards a Cycling Revolution. promoting Cycling & Improving Road Safety for Cyclists. An example was discussed where highway engineers place advance stop lines (ASL) at junctions, along with a narrow feeder lane running along the nearside of the road.

The practice of leading cyclists down the left side of stationary traffic has been linked to several deaths in London as riders placed in the path of turning trucks have been crushed under their wheels.

The National Standard of Cycle training highlights the dangers riders face moving up the left and advocates using the offside of slow moving or stationary  traffic, as this is where most drivers would look before moving off.

"But still," says Bolt, "narrow feeder lanes are painted onto the roads in West Yorkshire."

Bolt says: “Primarily new routes should have the five core principles mentioned in Government guidance and adopted by London and other forward-thinking authorities.

“As the standards clearly say, the only way this money will be well spent in the long run is to build high quality wide routes suited for all users, make sure no artificial barriers are built on the routes and on which users can maintain travel times equal to other routes.”

“Highways engineers should consider the position a rider may take on the road and not place highway ‘furniture’ in such a place as it puts them in danger. Installing road islands to narrow a lane or feed traffic a certain way can have dangerous implications for cyclists,“ he says.

"For over a year I have been asking Kirklees Highways to look at the A616, a popular route to Holmfirth & the Peak District for cyclists and part of last year’s Tour de France route.

"Riders cycling towards Huddersfield at Berry Brow will be positioning themselves for the left hand bend, and frequently get drivers passing close by who have to swerve inwards to avoid the islands, causing cyclists to take evasive action.

"As we are supposed to be encouraging families and commuters to cycle I wonder how these things pass a risk assessment?