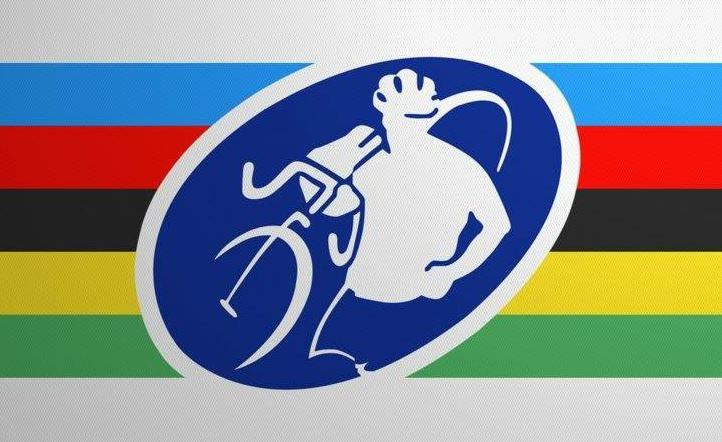 Dutch rider Mathieu van der Poel is the new men’s elite cyclo-cross world champion, less than a fortnight after turning 20 years of age. His victory at Tabor in the Czech Republic comes a day after France’s Pauline Ferrand-Prévot, aged 22, won the women’s title.

We’re likely to hear a lot more about both riders in the coming years – not least because each of them has already won a rainbow jersey on the road.

Born in Belgium, van der Poel was under-23 road world champion on in Florence in 2013, and is the grandson of the French cyclist Raymond Poulidor, five times runner-up in the Tour de France.

With a host of victories at junior and under-23 level to his name on the road and in cyclo-cross, he is now racking up some impressive victories at elite level in both disciplines.

Ferrand- Prévot, meanwhile, has added the cyclo-cross world title to the road version, succeeding her Rabobank-Liv team mate Marianne Vos in the rainbow jersey in both disciplines.

She is also a multiple national champion in the time trial and in mountain biking.

Vos had won the past six editions of the cyclo-cross world championship – she had seven titles to her name in total – but finished third, 15 seconds behind Ferrand- Prévot.

Ferrand-Prévot told L’Equipe that she had suffered a “battle of nerves” in both the road worlds and in yesterday’s race, adding that she couldn’t choose a favourite between the disciplines she excels at.

With the road race coming at the start of the Rio Olympic Games next year, and the mountain bike event towards the end, the woman who was the youngest rider in the road race at London in 2012, finishing eighth, didn’t rule out riding both events.

In the men’s event, van der Poel got away on the second lap to solo his way to victory. The Netherlands seemed poised for a one-two until Belgium’s Wout Van Aert passed Lars van der Haar on the finishing straight.

Highlights of both races are below and you can find more coverage on the UCI YouTube channel.