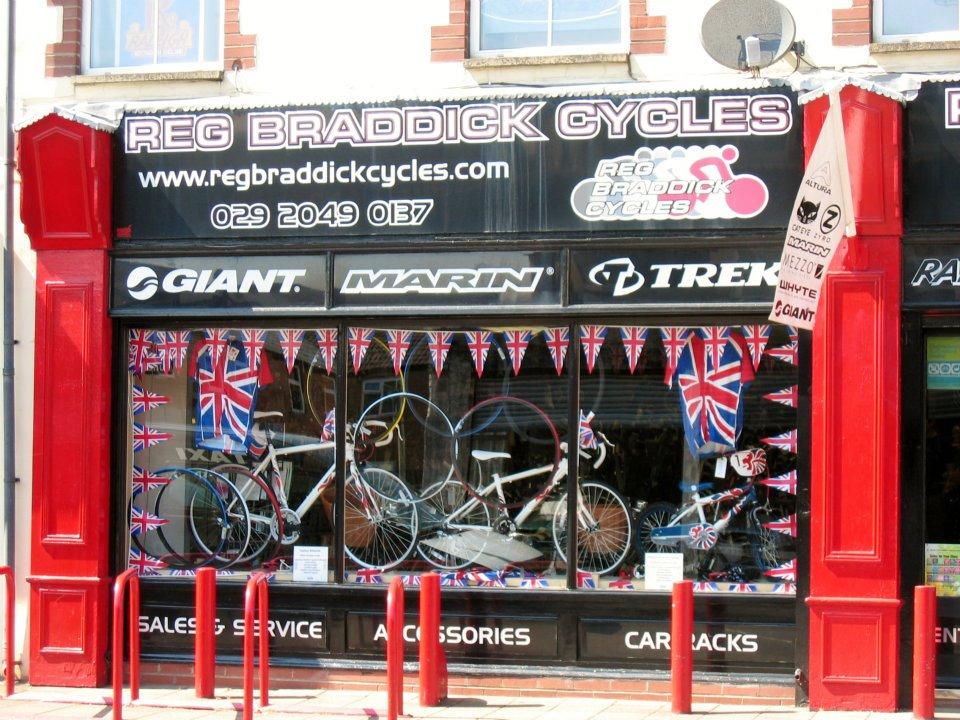 A Cardiff bike shop has stopped trading, 70 years after it was established by Welsh cyling legend Reg Braddick, who also set up Cardiff Ajax Cycling Club.

It was established in 1945 and three years later the room above the premises became the first clubroom of Cardiff Ajax after Mr Braddick, who travelled by ship to Australia to compete in the 1938 Empire Games, set it up.

Mr Braddick died in 1999 at the age of 86 and his son David told Wales Online that it had been a difficult decision to close the business down.

He said: “It’s completely the end of an era. There’s never a good time, and so many reasons not to do it.

“But retail is also changing and nowadays people buy in different ways.

David added: “The location has always been in Broadway and it was very much what the Americans call a ‘Mom-and-Pop’ shop – something really traditional, a friendly shop – and that’s carried on until today.”

Wales Online adds that the shop’s founder’s legacy will survive thanks to his role in establishing Cardiff Ajax, nowadays based at Maindy Stadium, where double Olympic team pursuit gold medallist Geraint Thomas got his first taste of track cycling.

A butcher’s delivery boy – something he had in common with Fausto Coppi – Mr Braddick was the only cyclist among the Wales team that travelled to the Empire Games in 1938.

He disembarked from the ship as it entered the Suez Canal so he could train on his bike, and had to wait for it to catch up with him at the other end.

He eventually found a job with Raleigh, and would undertake a 150-mile weekly commute to work at its Nottingham factory.

His son said: “We did that trip before he died and it’s a fair run even in the car. And he didn’t have the benefit of the bridge crossing.”

He also raised money for the charity Barnardo’s Cymru and in the 1980s helped set up the South Wales Echo On Your Bike Ride in the 1980s. He was awarded the British Empire Medal for his work for charity.
A statement posted on the shop’s website earlier this month said:

It is with sadness that we inform you as of this date we will be shutting our doors after 70 years.

The decision has been taken due to the retirement of our Managing Director through ill health.

We thank you all for your support over the years and wish you many happy miles of cycling to come.

See you on the trails!