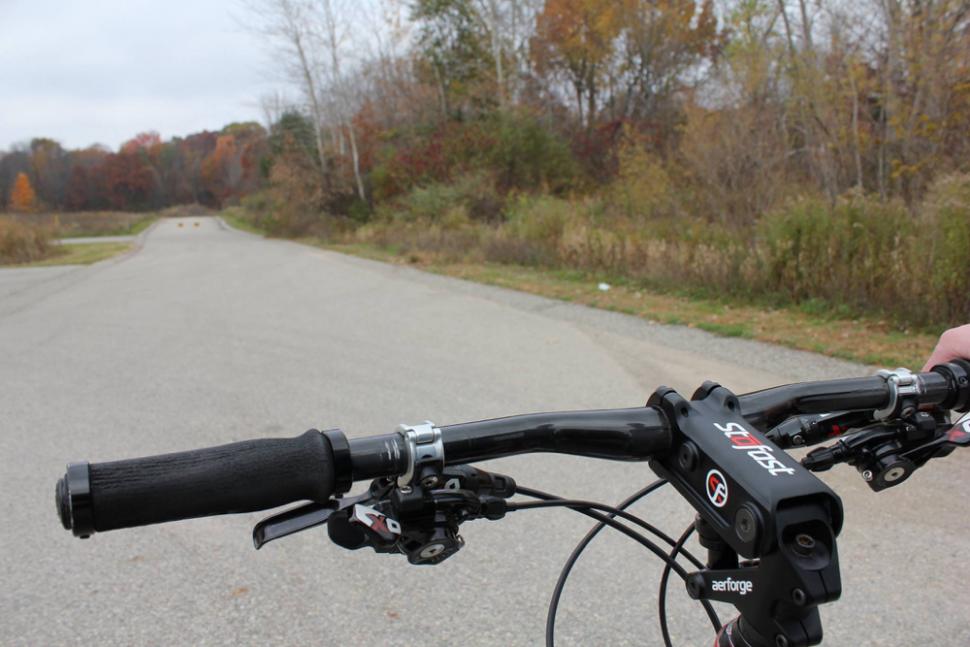 Suspension stems are back!

At least, US brand StaFast thinks so
by Mat Brett

Suspension stems are back, if US brand StaFast is to be believed.

Younger readers might not have seen suspension stems or even know that they existed, but you can pretty much work out the concept from the name. They were stems. And they were designed to provide suspension. That’s pretty much it in a nutshell.

The idea of a suspension stem, the best known example of the genre being the Girvin Flex Stem, was to provide bump-damping movement at the handlebar. They were big – or biggish – in the 1990s.

How successful were they? Well, when was the last time you saw one? There’s your answer. Suspension stems actually come fifth in Dirt magazine’s 15 Worst Mountain Bike Products Ever.

StaFast, however, reckon that their suspension stem is ‘the one-of-a-kind component that will revolutionize the cycling experience’, whether than be on or off road. It’s not that they don’t know about previous suspension stems, it’s that they believe their system is better engineered using superior components. 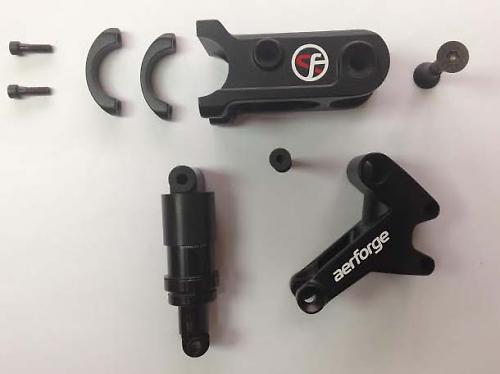 The stem is made from 3D forged 6066 T6 aluminium and the suspension comes via a Swiss CNC-machined pneumatic (air) cylinder, whereas the Girvin Flex Stem from back in the day relied on elastomer.

“Bicycles equipped with StaFast attain faster speeds, provide enhanced comfort and deliver superior results overall,” according to StaFast. “By replacing a standard bicycle stem with Stafast, strain on a rider’s upper body is decreased dramatically; and unlike other dampening components on the market, Stafast lessens impact without sacrificing performance.”

StaFast stems are available to order now for US$350 (around £224). Some have already been despatched with others to follow in January and March, and remaining orders to be fulfilled by May.

For more info go to sta-fast.com.

1
Tom Dumoulin to take a break from racing
2
Near Miss of the Day 527: Land Rover driver passes between cyclist and fuel tanker
3
Brexit and the bike industry: how the situation is evolving
4
Near Miss of the Day 525: Cyclist has to thump on taxi window as driver squeezes him into verge
5
Cyclist “seriously concussed” avoiding vehicle on Kensington High Street – where council recently tore out protected cycle lane
6
Three Bora-Hansgrohe riders in hospital after driver crashes into training ride
7
Brighton woman riding with her child on her bike sent face-first into wall by another cyclist
8
Decathlon to stock new Santini UCI World Champs collection