Genesis Bikes are offering the race-ready steel Volare in five builds for 2015. There's the Volare Stainless at the top, and below it four non-stainless offerings, and this Volare 40, just arrived in the office for testing, is the top of those four bikes. It costs £1,999 and features a Reynolds 853 tubeset with a Campagnolo Athena 11-speed groupset. 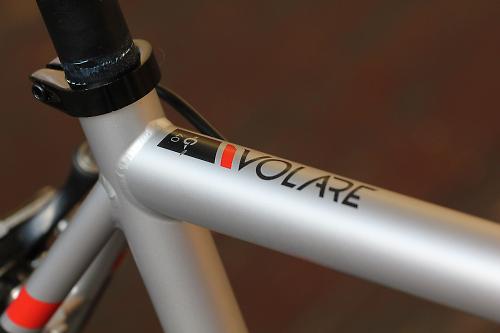 This is a bike we’ve very much been looking forward to riding since we saw it at the Genesis 2015 show a few months back. The Volare 40 features a Reynolds 853 frame with a 360g ADK full carbon fibre fork, using the same 44mm head tube as found on the stainless version. The Volare is available in six sizes, this is the 56cm and with the Campagnolo Athena 11-speed groupset and Fulcrum Racing 5 LG wheels, weighs 8.4kg (18.51lb) on the road.cc Scales of Truth. 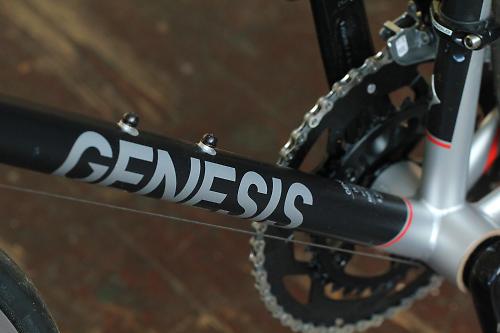 A reminder of where the Volare came from. A few years ago the company had the bold ambition to produce a race-worthy steel frame and put steel back in the professional peloton. That they succeeded, the Madison-Genesis team (Madison is the parent company of Genesis and also looks after brands like Shimano, GoPro and ParkTool) racking up plenty of race wins and helping to firmly put steel back in the race mix, and making a lot of people take a second harder look at steel as a valid race bike choice. The Volare was developed through a close collaboration with Reynolds, to develop custom tube shapes, and with lots of feedback from the team, and over several iterations they arrived at the final production-ready frame, which first became available last year. 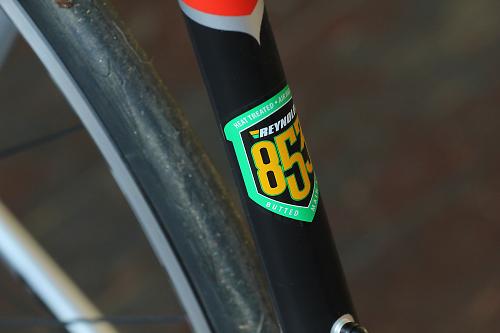 We tested the team edition Volare 953 earlier this year, the same bike apart from the wheels that the team actually race and train on, and absolutely loved its performance, crisp handling and outright speed. But that was with a stainless steel tubeset and a top-shelf build. It’ll be interesting to see how the Volare performs with the Reynolds 853 tubeset, and a more affordable build. Will any of the high performance we found in the team edition have been diluted in this model? We'll soon know the answer to that question. 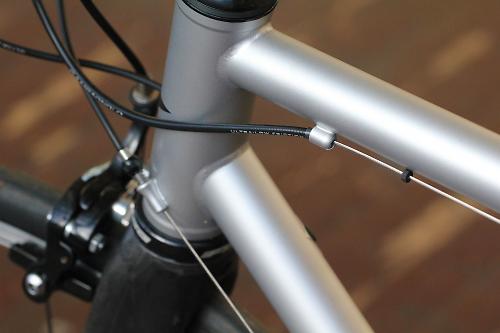 The frame carries many of the same features as the top-end stainless steel Volare, with a similarity of tube profiles and the same 44mm head tube and PressFit86 bottom bracket shell. The frame is Di2 compatible with the gear cables for the mechanical groupset externally routed. 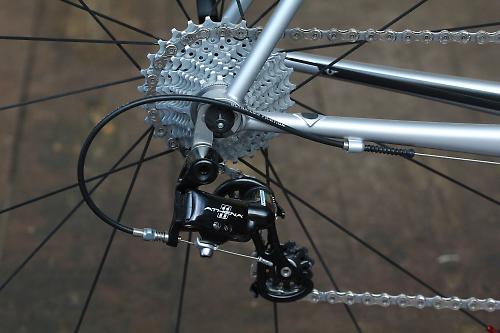 All previous Volare bikes have sported Shimano groupsets, but the brand was keen to offer a Campagnolo build, and this is the first such bike. The Athena groupset is 11-speed and new for this year, but it’s not quite a complete groupset as there is an FSA Gossamer Pro MegaExo 52/36t semi-compact chainset - a gearing that many of here us at road.cc are fans of. A Campagnolo Chorus 12-27t cassette is bolted to the rear wheel and a KMC X11 chain delivers the power. 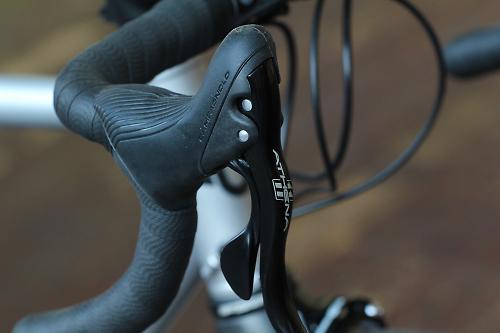 The bike rolls on Fulcrum Racing 5 LG wheels with upgraded bearing seals to prolong service intervals and a wider rim profile - the rim measures 23mm externally and 17mm internally, which will fatten up the Continental Grand Sport Race 25mm tyres a treat. The wheels by the way have a claimed weight of 1,645g. 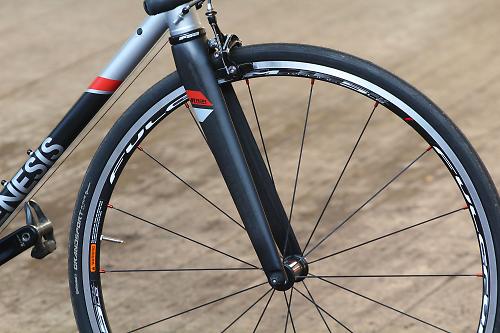 Genesis supply their own Compact handlebars, stem, saddle and 27.2mm seatpost, and it’s all smart looking kit with a nice shape to the handlebars and a comfy looking saddle. 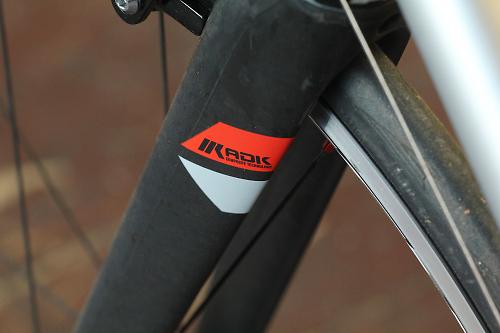 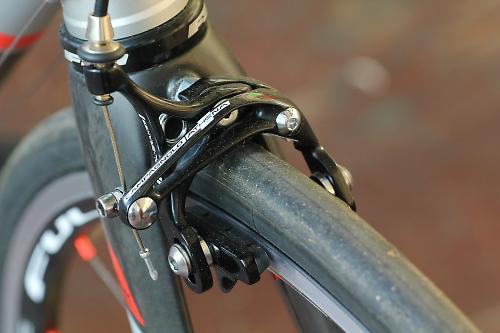 So that’s the new Volare 40 then. Oh, one more thing, the new paint jobs, they’ve had a bit of a spruce up for 2015, someone has been busy with the crayons and the result is a solid step forward, in my opinion at least. This bike is currently being pounded out on the roads and we’ll have a review soon. 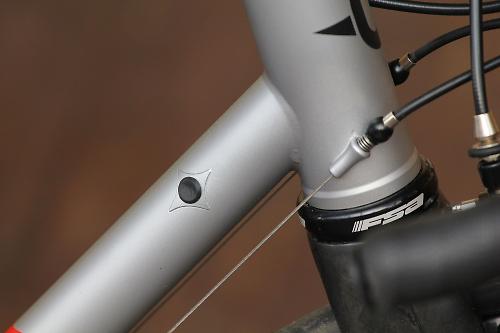