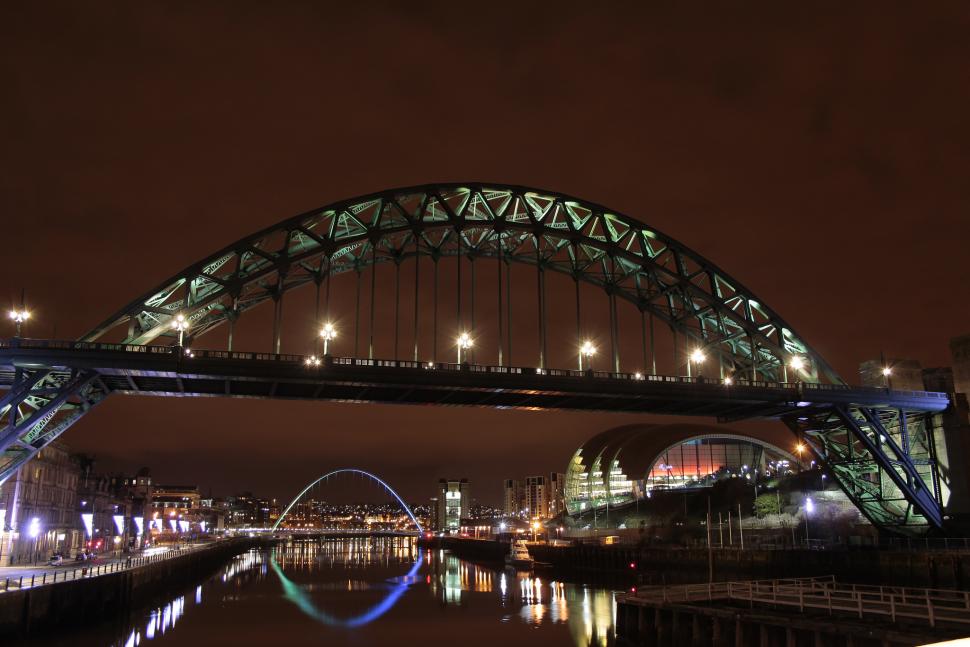 Based on their support for the Space for Cycling campaign, Newcastle Manchester and Nottingham are the three English cities that top the list of areas outside London that deserve cycling funding, says cycling charity CTC.

The Government is offering the possibility of funding for local authorities that can demonstrate commitment to cycling. CTC has today released a league table of English 'Core Cities' - the nation's biggest cities outside London - whose councillors have backed Space for Cycling.

The national Space for Cycling campaign calls on councillors to make cycling a safe, convenient and enjoyable option for day-to-day journeys for people all ages and abilities.

Campaigners have been canvassing local councillors to back the Space for Cycling message. The campaign calls on councillors to make cycling a safe, convenient and enjoyable option for day-to-day journeys for people all ages and abilities.

The highest response came from Newcastle, followed by Manchester and Nottingham. Bristol and Birmingham round out the top five.

The Government currently has a widely-criticised draft Cycling Delivery Plan out for consultation. It offers local authorities partnership funding opportunities.

CTC argues that stronger evidence of local political support will translate into a greater likelihood of central funding that can be invested into creating quality infrastructure that will benefit all road users.

As well as protected cycleways on main roads, such as those planned for east-west and north-south routes in London, Space for Cycling calls for low traffic volumes and speeds on local routes, and quality links including through city centres.

Here's the league table of support from the eight Core Cities:

(Percentage is worked out by number of councillors who have signed up to Space for Cycling in each highway authority.)

Paul Tuohy, chief executive of CTC said: “Space for Cycling is a real opportunity for all cities and highway authorities to show their support for a healthy, environmentally sound and revenue generating mode of transport, namely cycling. Our Core Cities have woken up to the realisation that people want liveable, pleasant urban environments and they see cycling as a means to realise their dream for the cities of tomorrow.

“Space for Cycling cannot be achieved on promises and aspirations alone. It is a sad fact that while the Government will make long term financial plans for our roads and rail, there is no commitment to provide the type of funding which will open up cycling to people of all ages and abilities. CTC is calling for an allocation from the transport budget of at least £10 per head per year to be dedicated to cycling.”