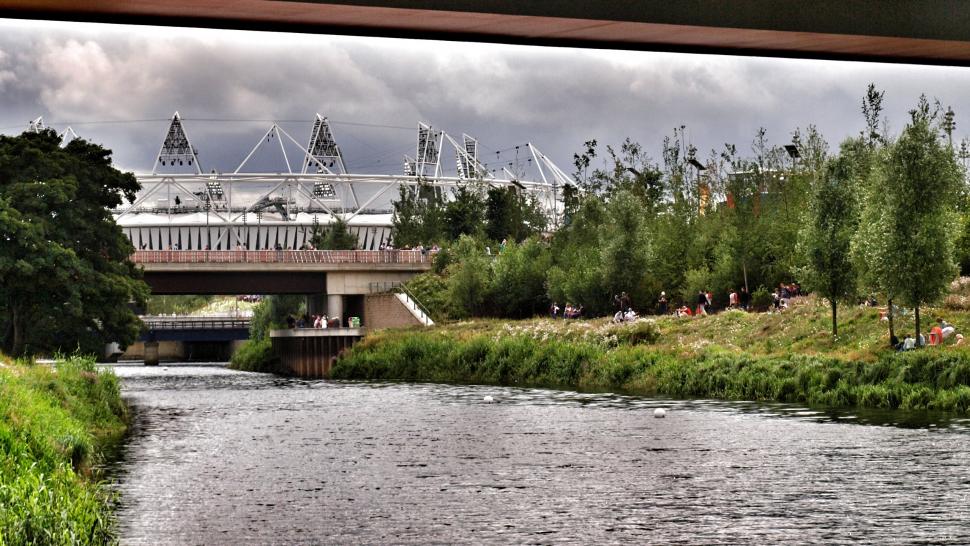 In 2016, four years after the Barclays Cycle Hire Scheme expanded into East London, but not the Olympic Park due to a sponsorship clash ahead of the 2012 Games, Boris Bike docking stations will come to the 560-acre site in Stratford.

By then, Barclays’ backing of the hire bikes will have officially ended, and the bank’s name is noticeably missing from a press release from Transport for London (TfL) announcing the latest expansion.

Plans to introduce the Barclays Hire Scheme to some boroughs in the east of the capital were announced in November 2010, a little over three months after its launch in Central London.

It wasn’t until March 2012, five months before the Olympic Games, that docking stations went live in locations in the east of the city such as Canary Wharf in Tower Hamlets.

But with Barclays’ rival Lloyds TSB signed up as official banking partner to London 2012, Olympic sponsorship rules prevented the cycle hire scheme from expanding into the Olympic Park itself.

TfL says that work on installing eight docking stations, located at key points around the Park including the ArcelorMittalOrbit, the London Aquatics Centre and the Lee Valley Velopark, will begin early in the new year and be completed around 12 months later.

Ahead of London 2012, Mayor of London Boris Johnson invited the world to try out the distinctive navy blue bikes to get to and from the Olympic Stadium in Stratford, although he neglected to add that people would find nowhere to dock them once they arrived there.

Today, he said: “Bringing our fantastic Cycle Hire scheme to Queen Elizabeth Olympic Park will be a major milestone in the continued delycrafication of cycling in our city.

“The Park is already a wonderful place to spend time and the addition of a fleet of hire bikes will make it an even more enticing place to visit for Londoners and visitors to the capital.

“Whether you're an experienced cyclist or a total novice, I can think of no better way to take in all the sights of the Park than by hopping aboard one of our sturdy two-wheelers."

TfL says it will add three new docking stations around Hackney Wick station, providing a link to the current boundary of the scheme.

It also says that the expansion will make it easier for people to use the bikes top visit the ‘Mini Holland’ pilot borough of Waltham Forest, and to access a proposed ‘Quietway’ from Aldgate to Hainault.

It adds that some 35 million journeys have been made on the bikes, a million apiece in each of the last four months, and that this year has seen a new 24-hour hire record made of nearly 50,000 trips. Overall casual user satisfaction with the scheme stands at 85 per cent, it says.

David Goldstone, chief executive of the London Legacy Development Corporation which is responsible for developing and managing the Olympic site, said: “It’s great news that the Cycle Hire scheme is coming to the Park.

“What better way to explore all 560 acres of Queen Elizabeth Olympic Park than on two wheels?

“Londoners and visitors are flocking to the area and this will be another new way to explore the Park. We welcome cyclists of all ages and abilities to come and enjoy the beautiful parklands.”

The tender process to find a replacement sponsor for Barclays, whose backing of the scheme has provoked criticism including due the bank it clawing back money after performance targets were missed, opened in July and TfL said at the time that a number of major brands had expressed an interest.

It invited bids of at least £5.5 million a year over the seven-year contract period, amounting to a total minimum sponsorship of £37.5 million, and said any new sponsor would be expected to play a hands-on role with TfL in developing the scheme further.