Back to news
news
Government
Miscellaneous 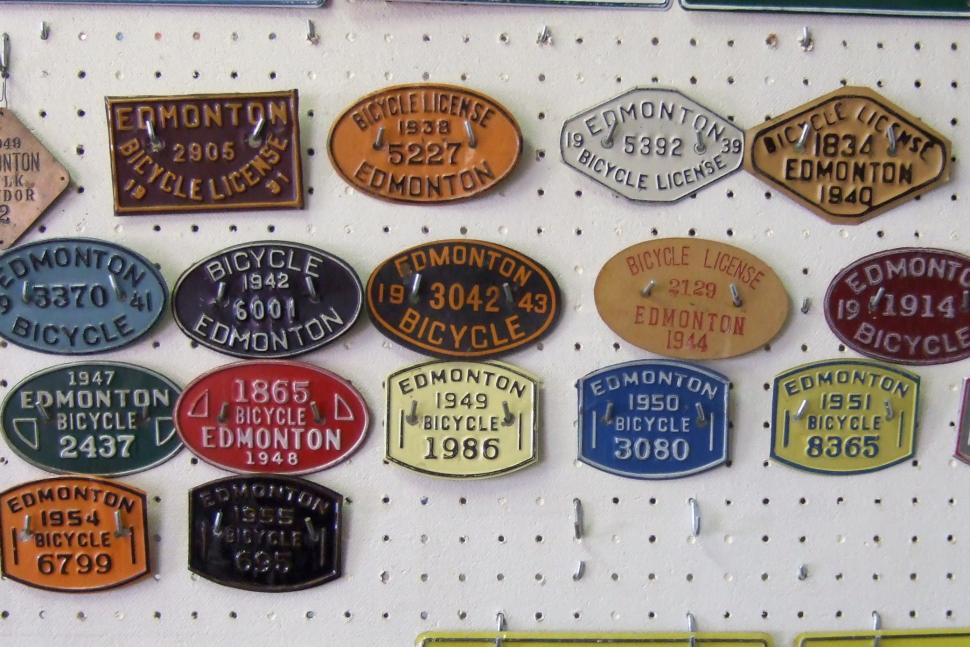 Drivers "pay to use the road" says Katy Bourne...
by John Stevenson

The Police and Crime Commissioner for Sussex Katy Bourne has said cyclists should "wear some form of identification" so "you can prosecute them for breaking the law.”

According to Rachel Millard of Brighton and Hove paper The Argus, Bourne was repeatedly asked questions about cycling at a public meeting she hosted on Monday.

She told the meeting: “I would like to see cyclists wear some form of identification like cars have.

“So when they go through traffic lights, you can actually identify them and then you can prosecute them for breaking the law.”

As it's not the Police and Crime Commissioner's role to set policy, though, she said the idea was “one for the legislators.”

This was a “debate that should be had,” she said.

After the meeting, Bourne told The Argus: “It is something that has been at the back of my mind for a long time.

“Because when you use the road, if you are driving a car you have your number plate. Other people register, they pay to use the roads.

“But there have been occasions when I have been sat at red lights and seen cyclists go through.

“And it is never the responsible cyclists that do this – the ones that belong to the clubs, they are great, they are the ones that adhere to all the laws, so it is the few that ruin it for the many.”

Tony Green of the Brighton and Hove Cycling Campaign said that drivers don't pay to use the road. Road.cc readers will probably not need reminding that Vehicle Excise Duty is a charge related to emissions that goes into the Treasury's Big Money Pot and is not ring-fenced for roads.

Green said: “Cyclists are seen as the easy target. I don’t really know what it is, but maybe people think they are getting something for free.

“I agree there are cyclists who break the law but then ten or one hundred times as many motorists break the law.”

Carlton Reid, cycle campaigner and author of Roads were not built for cars, has a thorough debunking of the idea over on ipayroadtax.com.