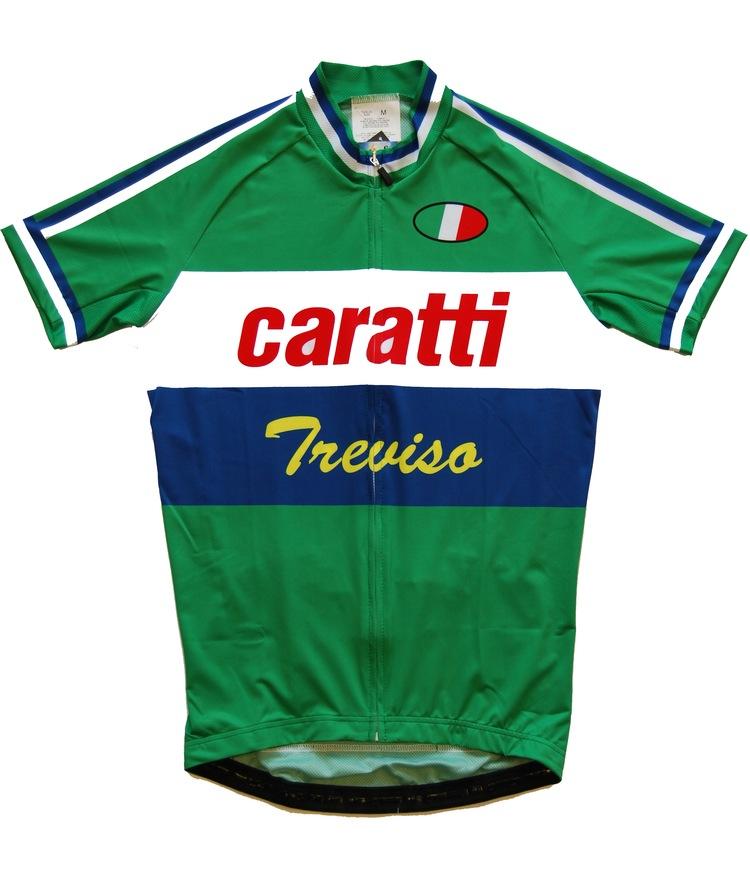 Caratti Sport is returning to the UK market with a range of off-season clothing at prices that look very reasonable.

If you’re a cyclist of a certain age, Caratti almost certainly means something to you and perhaps makes you go all misty eyed. Caratti were the first UK importers of well-respected Italian brands like Sidi, De Marchi, Colnago and Castelli, but they were probably best known for their own range of clothing, originally made in Italy. 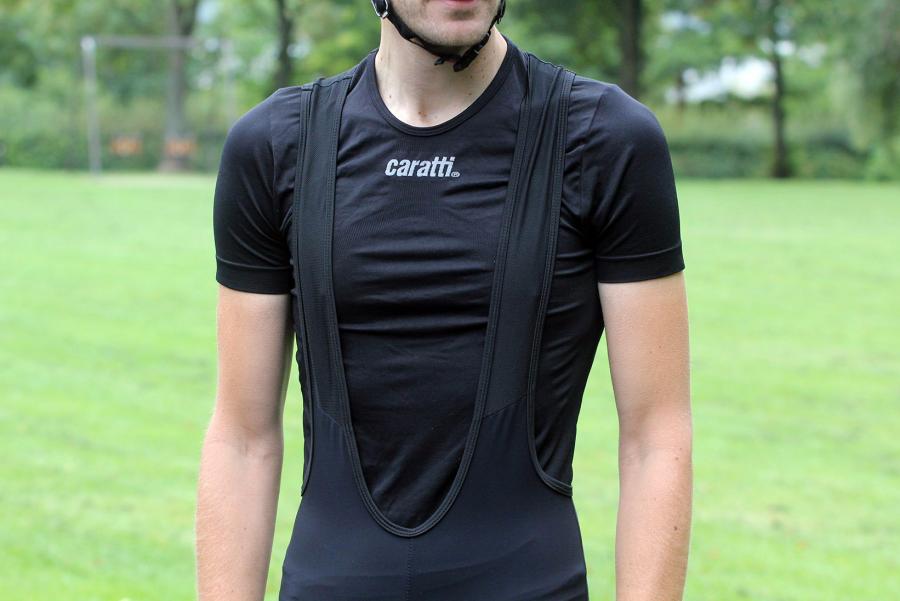 Caratti sponsored and provided clothing for many UK pro teams, and if you were riding bikes in Britain in the 1980s and 1990s, chances are that you wore something from Castelli at some point, most likely a pair of six or eight-panel shorts. If you’ve been cycling long enough to have worn crochet-backed gloves before they were retro, you might well have had a pair of those from Caratti too.

Caratti disappeared in the late 1990s but the brand is back with a new range that appears to offer impressive value for money. We’ve just taken a delivery of clothing that we’ll review on road.cc over the coming weeks.

Looking at the clothing we have, Caratti aren’t trying to be a fashion-led brand, they’re aiming to produce good quality products at decent prices. No-nonsense stuff, essentially. 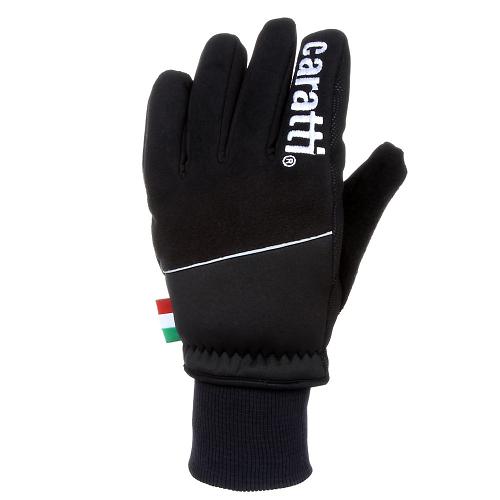 There are three levels of gloves: Mid-Season Gloves at £25 – mid-season meaning autumn and spring conditions – Deep Winter Gloves at £30 and Dual Control Lobster Gloves also at £30. 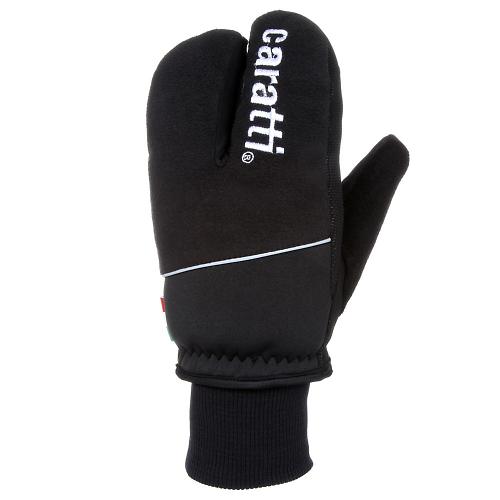 The Lobster Gloves are windproof and water resistant, with a long wrist and a fleecy inside. They’re designed for rides when the temperature is down into single digits.

Caratti are also offering water resistant Thermal Arm Warmers at £20, Thermal Knee Warmers at the same price, and a short sleeve base layer with a long, seamless body for £20. 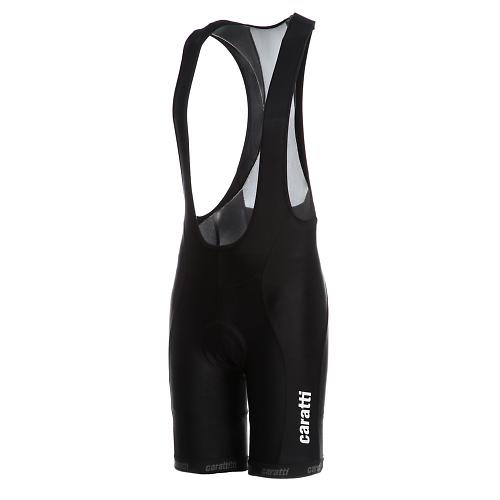 As mentioned, Caratti shorts were incredibly popular first time around and they reckon they sold about half a million pairs over the years. Shorts are a central part of the new range too, with three different levels starting at £40 for the Sport Bib Shorts with a basic pad and going right up to the Treviso Bib Shorts at £120. 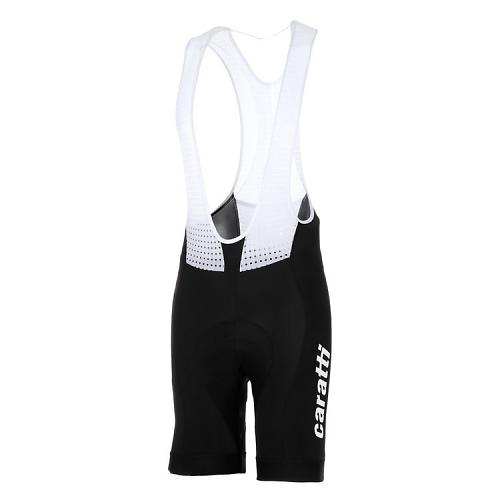 These top-level shorts are made in Italy from Power Lycra and use an Elastic Interface Comp HP pad that’s positioned forwards for racers who will spend a lot of time on the drops rather than further back for those who are going to sit more upright.

Head over to www.caratti.cc to see the entire range as it currently stands – the idea is that the range will develop as time goes on – and to order direct from Caratti, and keep your eyes on road.cc over the coming weeks for our reviews.