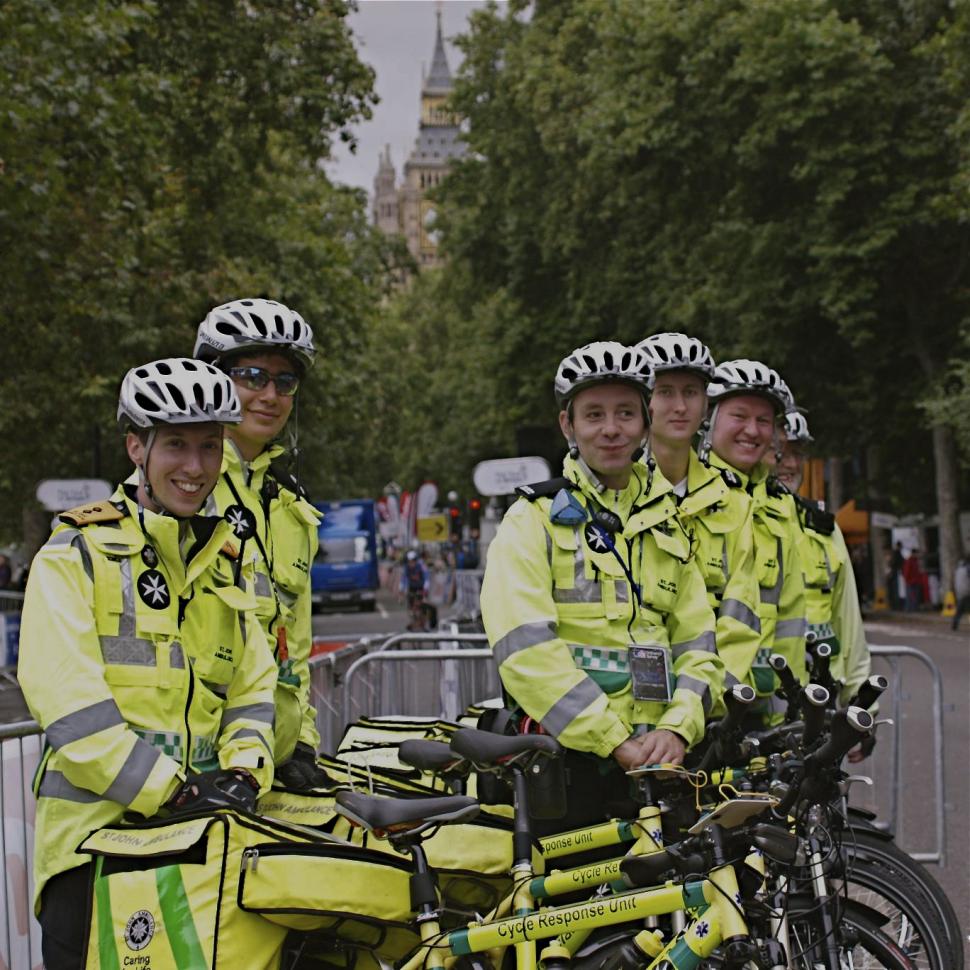 Two St John Ambulance volunteers in Colchester are seeking to raise £5,000 to equip themselves with bicycles to enable them to reach injured people needing emergency treatment more quickly than they would manage if they travelled by car.

The idea is the brainchild of 17-year-old Bernie Rhodes, who has conducted research that suggests that she and fellow volunteer John Nicholls, aged 58 could save up to 250 hours in ambulance time every six months. Miss Rhodes hopes that the bikes can be deployed by September.

Speaking to the Daily Gazette, Miss Rhodes said: “It gets incredibly busy in the town centre and it’s not easy to reach people.

“Some of the roads are cut off and blocked because of the market, which means the cars can’t get to people.

“We often end up leaving the cars and having to walk or run to the scene to help, and that can be a long way.

“If we had the bikes, we could cut right through the problems and get to people a lot faster.”

Miss Rhodes and Mr Nicholls now need to convince the East of England Ambulance Service and Essex County Council to back the initiative, and she said: “We are meeting with them soon to pitch the idea. I’m going to put up a good argument and I hope my research speaks for itself.”

St John Ambulance has deployed bicycles since 2003, when they were introduced in London, and they have since been adopted around the UK, although in Essex, they are only used in the county town of Chelmsford.

Donations to the fund to buy the bicycles can be made at www.justgiving.co.uk/bernierhodes.