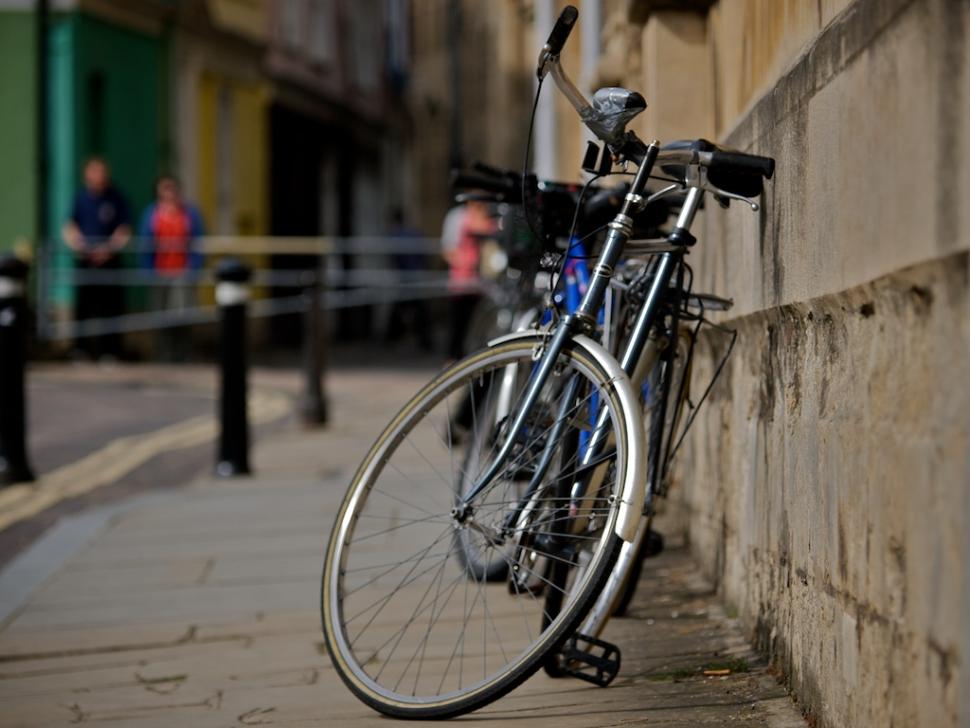 The leader of Oxford City Council has called on fellow council members to draw up a comprehensive cycling strategy, claiming that the absence of such a plan is causing the city’s cyclists to miss out on benefits that could be provided to them through funding from developers.

The city stands to receive £1.6m of planning gain cash this year, but according to council leader Bob Price, only a fraction will be spent on cycling initiatives in the absence of a solid commitment to cycling from the council.

Mr Price told the Oxford Mail: “Cycling gets peanuts. We can say to developers that we want them to put some money towards cycle stands or improved access, but we cannot say we have a cycling strategy and we would like them to make a contribution to that.”

He added: “What we need to have is a proper cycling strategy that uses developer contributions for a range of improvements.

Councillor Price outlined what he saw as the key areas for the council to focus upon, saying: “There are three keys elements to this – firstly we need to have cycle lanes, which are continuous and safe. Secondly we need a cycle hub in the city centre that allows people to park their bikes safely and securely. And thirdly we need a concerted campaign with employers to ensure they provide cycle parking with the necessary changing facilities because so many people could cycle to work but don’t.

“Until these things are addressed cycling will not attract the money it deserves,” he concluded.

Unlike Cambridge, the city to which it is regularly compared given their historic universities, large student populations and status as tourist destinations, Oxford has failed to achieve Cycling Town status, which it applied for in 2008, thereby missing out on multi-million pound investment in bike-friendly initiatives from Cycling England.

And while Oxfordshire County Council is currently waiting to hear whether it has been successful in its bid to secure funding for improving cycling facilities as part of its 2011-12 local transport plan, improvements proposed on the council website to key roads in the city such as Queen Street, George Street and Magdalen Street focus on reducing the presence of buses to give space over to pedestrians with no mention of how cycling fits into this strategy.

James Styring, of the local cycle campaign group, Cyclox, agrees that historically, Oxford’s cyclists have suffered from lack of investment in facilities for them, although he is optimistic that the situation is starting to improve.

Mr Styring told the Oxford Mail: “Anyone that is used to cycling in Oxford is used to the disjointed nature of the network.

“Unfortunately cycling has been forgotten and there hasn’t been any money in budgets, but we have every reason now to believe the future is relatively bright,” he continued.

“Cyclox recently consulted its members and they said they wanted to see the network on the main roads improved and completed – obvious examples being under the railway bridge on Botley Road and the approach to The Plain roundabout, where even experienced cyclists find it difficult to get to the other side.

“Until new money from the Government appears it’s crucial the city and county councils secure as much developer money as possible for cycling improvements.

“The sort of things we are talking about are very easy and cheap to do – and the benefits are enormous in all sorts of ways,” he added.