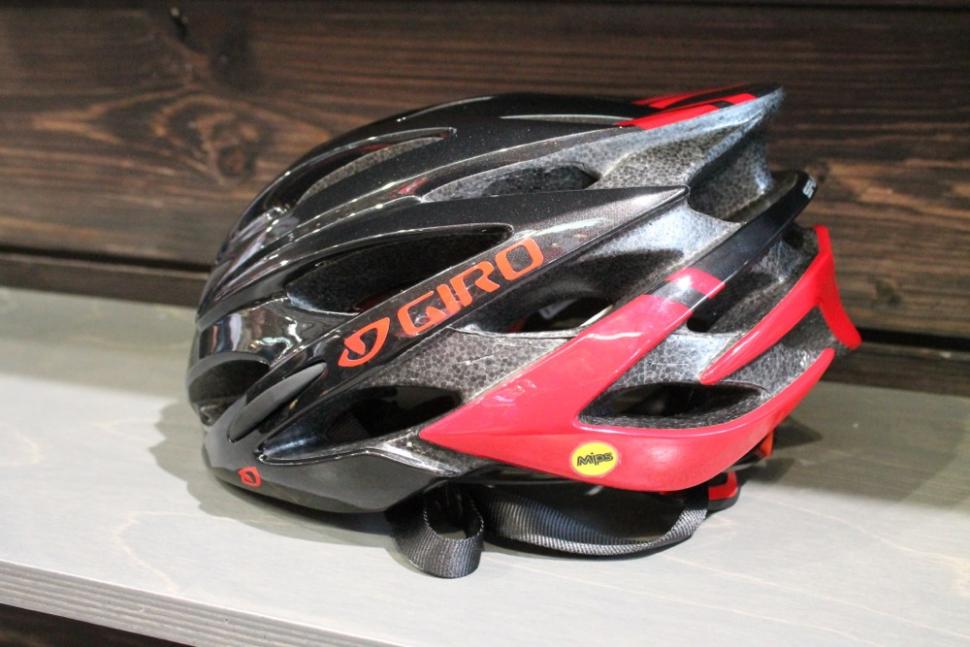 Giro and Bell have both launched new helmet models featuring MIPS (Multidirectional Impact Protection System) technologies designed to reduce rotational impact energy in the event of a slam. We’ve recently reported that both Lazer and Smith have added MIPS technology to their bike helmet lineups.

MIPS was developed by scientists at the Karolinska Hospital and the Royal Institute of Technology in Stockholm, Sweden.

There are three main components to a MIPS-equipped helmet

• An EPS (expanded polystyrene) liner.
• A low friction liner.
• An elastomeric attachment system between them. 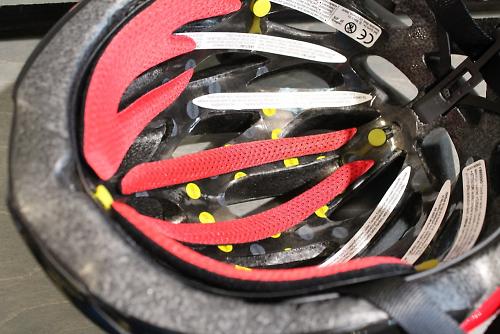 The idea is that in an impact, the elastomeric attachment system stretches to allow the EPS liner to rotate independently around your head. The system is designed to move just a few millimetres, but it is designed to reduce the amount of rotational force transferred to your brain.

Giro believes that helmets equipped with MIPS technology may provide an additional measure of protection in some impacts, and our inside man reckons that MIPS will extend over the entire range within a couple of years.

So, that’s the theory. Giro are adding MIPs to five helmets, all of which will be available worldwide this autumn. 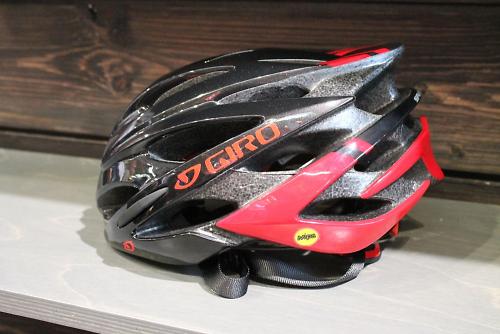 The road helmets to feature MIPS are the Savant – which we rated highly when we reviewed it here on road.cc – and its equivalent in the women’s range, the Sonnet, which also impressed us. 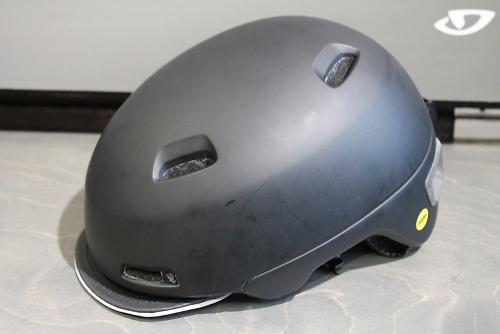 The Sutton urban helmet also gets MIPS. This one comes with a detachable/integrated light clip, a soft leather peak, and reinforced vents that double as lock ports. 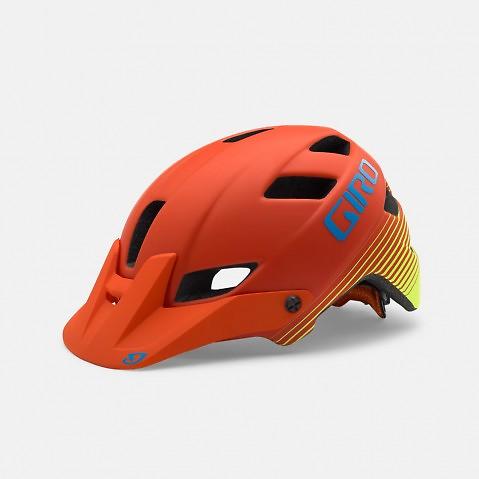 The other MIPS-equipped helmets in the Giro range are the Feature mountain bike lid and it’s women’s-specific equivalent, the Feather. 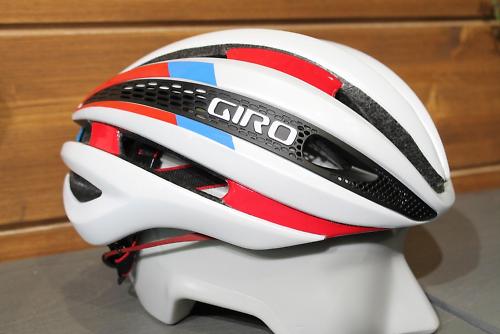 We showed you Giro’s Synthe (it's not a MIPS helmet) when it was launched at this year’s Tour de France.

It’s an aero helmet that doesn’t really look like an aero helmet. Giro reckon that it’s nearly as efficient as the fastest time trial helmets but with much more comfort and ventilation.

Bell, sister brand to Giro, are also adding MIPS technology to their range, along with ICEdot emergency notification. ICEdot provides first responders access to pre-designated emergency contact and personal health information following an impact. A sticker on the helmet with a unique code links to a secure online profile via text, allowing people to retrieve emergency information stored there. 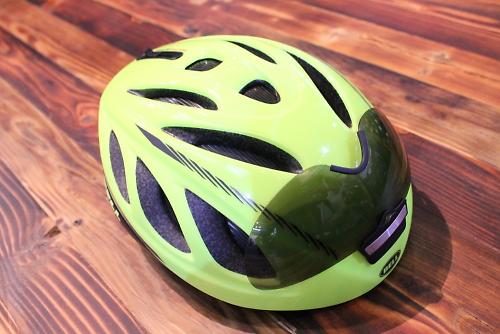 Bell have a few more new helmets in the lineup for 2015, including a couple for the road. 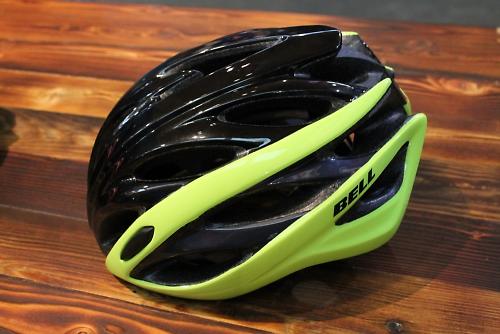 The in-moulded Overdrive (£79.99) comes with Bell’s Twin Axis Gear (TAG) fit system that adjusts both circumferentially (hurrah for the word 'circumferentially') and horizontally. It has a claimed weight of 285g and looks pretty neat to us. 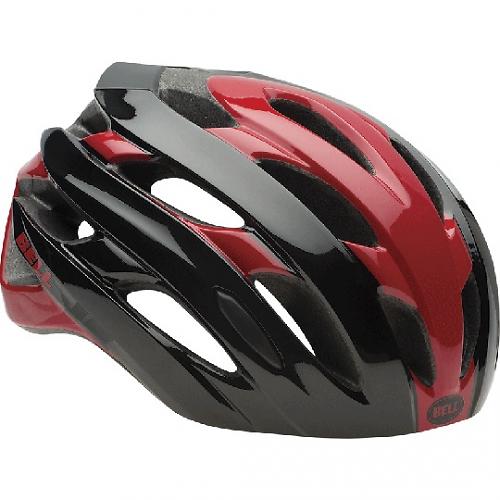 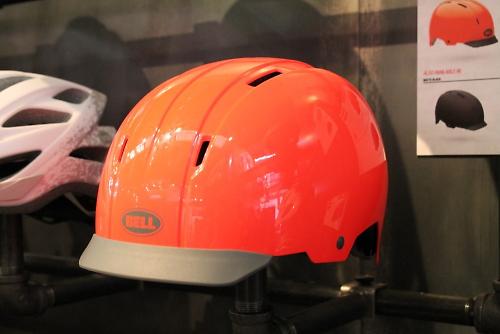 The Intersect (£49.99) is a new urban helmet with a flexible fit inner, an integrated rear light port and a removable peak.

Giro and Bell are both distributed in the UK by Zyro. POC are also offering a new MIPS-equipped helmet, the new Octal launched at Eurobike and currently being used in the Tour of Spain. The MIPS system adds about 15g to the weight of the helmet, taking it to 215g.

POC also introduce ‘Eye Park’ which was developed with the Garmin-Sharp Pro Cycling Team. A small magnet in the helmet and eyewear allows the cyclist to push the glasses up so you can see under when riding in low light or through tunnels.

"The idea was born at a training camp in Mallorca," said Nathan Haas from Team Garmin-Sharp. "I shared a thought I had about using magnets on the helmet and eyewear, to avoid having to take your glasses on and off and put them in pockets or the team car. POC listened and here we are." POC also showed new colour options for the regular Octal as part of a new Raceday range which includes colour-matched Fizik saddles, clothing, gloves and socks. Here are the Fluorescent Pink and Granite Red options. Tthere will also be Hydrogen White (hydrogen is white? Who knew?), Nickel Blue (nickel is blue? Etc.) and Garminium Blue (as in Team Garmin Sharp). 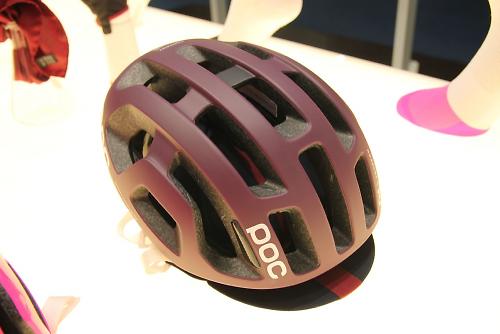 We showed you Kask’s new Protone helmet when we spotted it on the heads of Team Sky riders at the Tour de France, and we got the chance to get all a touchy feely with it for the first time at Eurobike. Kask say that the Protone has one of the lowest levels of drag of any ventilated helmet, and one of the fastest rates of heat dissipation too. It weighs in at a claimed 230g. Mavic’s CXR Ultimate helmet uses their existing Ergo Hold SL retention system that, like most, is adjusted via a clicky wheel at the back. This is designed as an aero helmet but, like the Giro Synthe (above), it has much more venting than on a traditional aero lid. It's also designed to work as part of a a complete aero system (more on that in a separate story) but the idea is that to get the full aero benefit you team CXR Ultimate up with matching kit and of course wheels.