Lazer are adding to their range of helmets that feature MIPS – Multi-directional Impact Protection System – for 2015 and we have news of other range changes for 2015.

MIPS is a Swedish concept from a company that specialises in preventing head injuries. The idea of MIPS is that the helmet’s shell and liner are separated by a low friction layer so the two parts can move separately. The low friction layer is designed to absorb part of the impact and thereby reduce the rotational forces to the head. 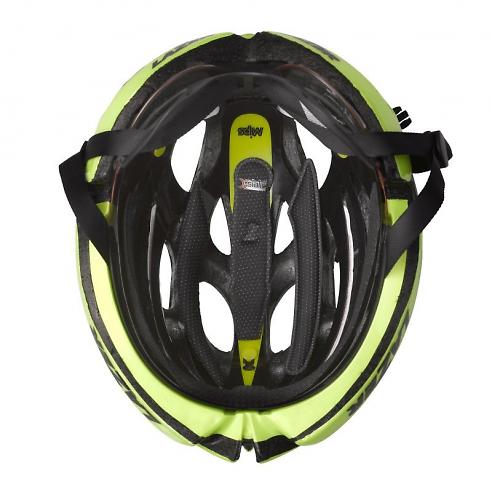 “Most bicycle crashes are oblique (occur at an angle) [and] these kinds of impacts create rotational violence to the brain, which in turn can cause the most severe brain damage,” according to Lazer.

“The MIPS system imitates the natural protective properties of the human brain and gives proven reduction of rotational forces. It doesn’t interfere with helmets’ existing protective properties, it only adds protection to the most common type of impacts and against the most severe type of brain injuries. “Lazer has developed this technology in collaboration with some of the largest universities in Sweden and has tested this with computer models and real life testing.”

Other bike helmet brands such as Scott, Smith and POC also incorporate MIPS technology, as do motorcycle and snow sport brands. The Helium is a high-end in-moulded road helmet that is also available with a standard Rollsys retention system (£149.99) while the Beam is an urban-style helmet, also in-moulded. The non-MIPS version of the Beam is £39.99. 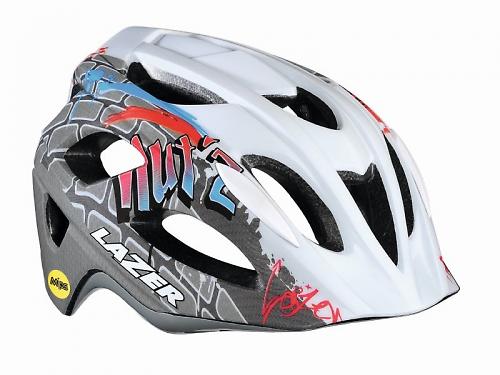 The Nut’z is a kids’ helmet that’s available in several child-friendly finishes and you can get Nutshell plastic covers (£14.99) to fit over the top (handy if you want to use the same helmet for one child and then pass it on to another, for example). 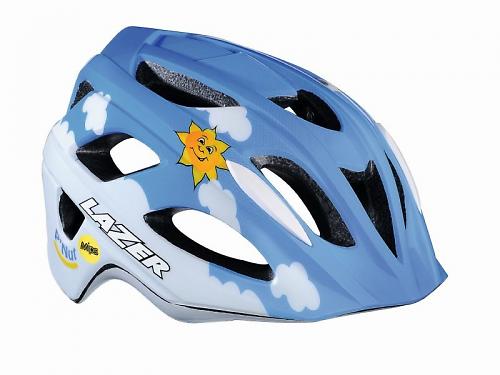 The P’Nut is similar but for babies. 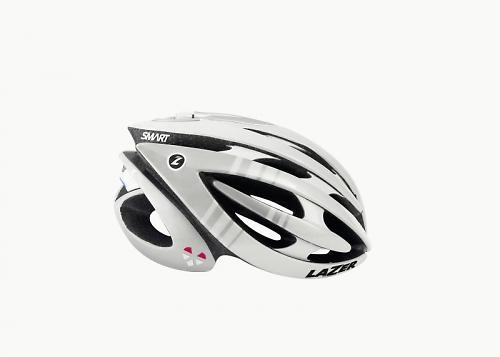 The Genesis LifeBEAM (£199.99) incorporates a sensor within the head band to monitor your heart rate. It’s a really interesting idea that does away with the need for a heart rate strap around your chest.

The existing version of the helmet (already available) sends your heart rate via ANT+ only but future versions will use both ANT+ and Bluetooth so that it can speak to more devices. 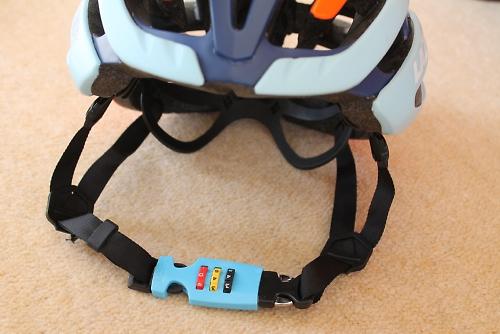 The Cappuccino Lock (£14.99) isn’t intended to provide you with the ultimate in bike security but it’s a lightweight combination lock that you add to your helmet straps (it’ll work with Lazer helmets with a 'Z' moulded into the buckle) to deter an opportunist thief. Your helmet straps provide a low level of security, obviously, but the idea is to stop anyone walking off with your bike (or your helmet) while you nip into a shop or grab a mid-ride coffee (hence the name). 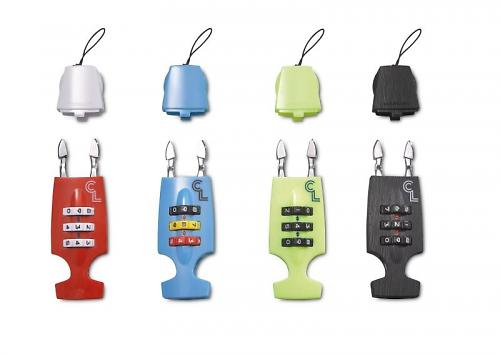 Lazer are considering adding Kevlar to helmet straps at some time in the future as a means of adding to the security. Lazer’s Tardiz triathlon-specific helmet (£149.99) will come with an eyeshield as standard for 2015.

The earpads flex so that the helmet is easy to put on and take off in transition, and the ‘magic buckle’ is also very quick to use. The Tardiz comes with six vents and you also get Lazer’s Aquavent in the top. This allows you to spray water in which passes through channels that distribute it over your head but not onto your face.

We’ll have more Lazer news from Eurobike later in the month. In the meantime, get more info from www.lazersport.co.uk.