Greg LeMond is launching a new Reynolds 853 bike called the Washoe, handmade, hand painted and assembled in the US.

The Washoe is built to the LeMond frame geometry that Greg arrived at during his years as one of the world’s most successful pro racers, and each frame size is said to have its own dedicated butting process so that they all ride the same across the board. 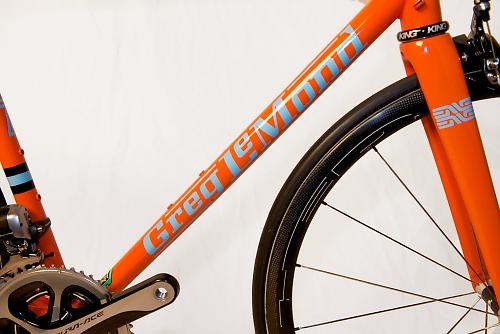 The Washoe is compatible with both electronic and mechanical shifting, the bottom bracket is Press-Fit 30 standard, and it takes a 27.2mm seat post. The frame and fork accommodate tyres up to 28mm. 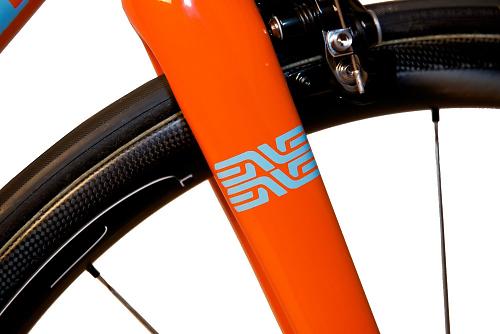 Speaking of the fork, the Washoe is fitted with the top-end Enve Carbon Tapered fork.

“It completes a bike that our customers will be happy to ride on their most epic rides, regardless of terrain,” LeMond said. “The Enve fork enhances the way the bike climbs and responds out of the saddle. You quickly realize ‘I can ride this bike anywhere’, and it rewards you for doing exactly that.” 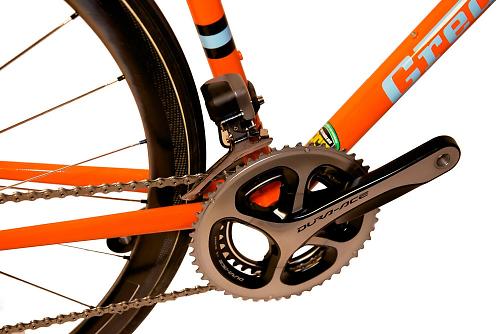 Rather than using decals, each frame and fork is hand painted. The only decal used is the Reynolds 853 logo near the bottom of the frame. 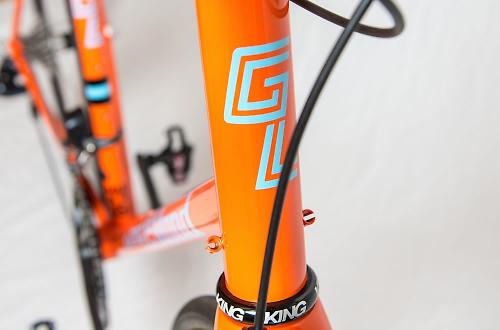 The Washoe is available in seven sizes from 49cm to 61cm as a frame and fork ($1,799) or as a complete bike. There are four different complete bikes ranging from a Shimano 105 version priced at $2,599 to a Shimano Dura-Ace Di2 model at $5,999. Campagnolo versions will be available later in the year.

The frames will be made this month and LeMond expect to ship the bikes in early September.

For more information go to the Greg LeMond website.

1
We asked you how coronavirus had changed your cycling habits and the response was overwhelming – here’s what you told us
2
Ribble releases Endurance Ti Disc road bike
3
Campaigners call for reversal of Richmond Park cycling ban – and so does Jeremy Vine
4
Don't mess it up! As warm weekend looms, cyclists reminded to ride responsibly
5
Cycling UK offers free membership to NHS staff - pass the news on to anyone you know who could benefit
6
2,000+ sign petition accusing Vélo Birmingham & Midlands owners of “profiteering” by not offering refunds for cancellation
7
Zwift adds second daily guest world due to congestion
8
Mail accused of distorting truth in “MAMIL madness” Regents Park cyclists story