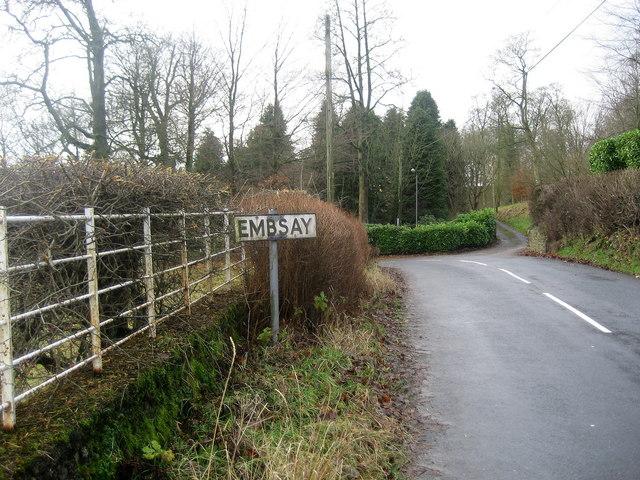 John Quinn claimed cyclists were "a law unto themselves", rode at 40-50mph knocked off wing mirror...
by John Stevenson

A Yorkshire local councillor who accused cyclists of being traffic menaces in the run up to the Tour de France has been banned from driving after being found to have almost twice the legal limit of breath alcohol.

Councillor John Andrew Quinn (Conservative) who represents the village of Embsay on Craven District Council claimed cyclists riding ahead of the Tour de France acted as “a law unto themselves”, rode through the village at 40 to 50mph and hinted they were responsible for knocking off car wing mirrors.

On June 29, Quinn stopped at the scene of a crash on Skipton Road, where a motorbike and side car had left the road, seriously injuring the rider, according to the Craven Herald.

Although Quinn was not involved in the crash, police speaking to him at the scene noticed alcohol on his breath, Skipton magistrates court heard.

Quinn tested positive for alcohol in a roadside breath test and at the police station was subsequently found to have 61 microgrammes of alcohol in 100 millilitres of breath. The legal limit is 35.

At a meeting of Craven Council’s select committee in 2013, Quinn claimed that cyclists were riding at speed through villages including Embsay and failing to stop at red lights, including at pelican crossings, and demanded to know what action police were taking against cyclists.

“They are a law unto themselves,” he said. “We have an elderly population in Embsay and we’ve had incidents where car wing mirrors have gone missing. Something needs to be done.”

Unusually for a local newspaper report, involving bicycles, the comments to the Craven Herald's article weren't full of the typical accusations of all cyclists breaking the law and how they shouldn't be on the road in the first place because they "don't pay road tax," a common misconception due to that tax being abolished in the 1930s.

Instead, the comments, including some from cyclists who appear to be neighbours of Councillor Quinn, highlighted logging trucks, cars and caravans as posing the greatest danger on Embsay's roads as well as being responsible for those broken wing mirrors, and also highlighted the imppossibility of cyclists riding through the village at between 40 and 50mph as he had claimed.

After an outcry from local cyclists, police and Craven District Council vowed to work with cycling groups.

It turns out, then, that Quinn, who admitted drink-driving, himself poses a traffic hazard. The court heard that he had been entertaining at home before driving into Skipton to fill his Landrover Freelander with fuel for a business trip the next day.

His ban will be reduced by 18 weeks if he completes a drink-drivers rehabilitation course by July next year.