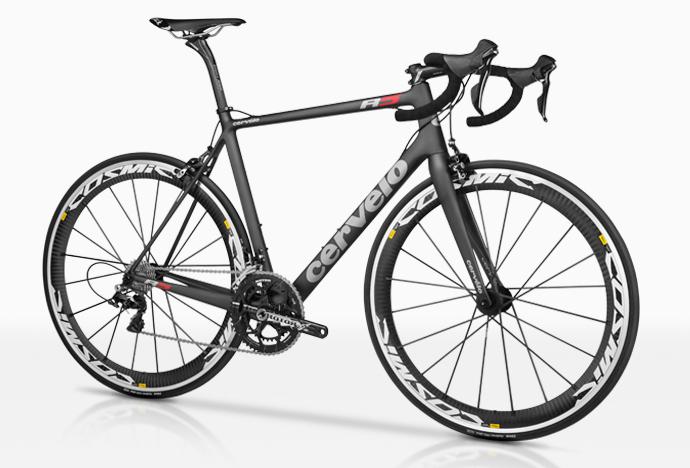 Cervélo to sponsor MTN-Qhubeka in 2015

MTN-Qhubeka to swap from Trek to Cervélo next year, but where does this leave Garmin-Sharp?
by David Arthur @davearthur

The MTN-Qhubeka Pro Continental team have announced they’ll be riding Cervélo bikes in 2015, changing from their current supplier Trek Bicycles. They’ve also partnered with Rotor, the Spanish manufacturer of chainsets and non-round chainrings.

MTN-Qhubeka was the first African team to ride a WorldTour event when they took part in last year’s Tirreno Adriatico. Success came the same year when Gerald Ciolek won the Milan-San Remo Monument.

The Pro Continental status team, founded in 2007, are backed by Qhubeka, a foundation helping to alleviate poverty in rural African communities by giving children bikes in return for working on green projects such as planting trees. The MTN in the team's name is their other major sponsor a leading South African telecoms company.

“Cervélo has always been synonymous with the highest levels of racing performance, “said team Principal Douglas Ryder. “The new team will be competitive on the world stage, and Cervélo has already won everything from the world championships to cobbled classics like Paris-Roubaix and Grand Tours including the Tour de France. Who better to give Team MTN-Qhubeka’s riders the best opportunity to succeed?”

“We’re delighted that Cervélo has proposed matching its team bike sales with the donation of a Qhubeka bike. It brings the ability to support Qhubeka directly to hundreds of Cervélo retailers and thousands of individual riders worldwide,” added Gerard Vroomen. “Like no other bike company, Cervélo understands that cycling needs new and better ways to connect with its fans. It’s a great feeling to align Cervélo’s DNA with the MTN-Qhubeka project.”

This news adds further weight to the rumour that Cannondale Pro Cycling are merging with Garmin-Sharp next year, with the new team switching from Cervélo to Cannondale bicycles.

The other possible outcome for Garmin-Sharp if they are parting company with Cervélo next season, which this deal with MTN-Qhubeka would seem to support, follows the announcement by Canadian brand Argon 18 that they’ve signed a three-year deal with a current Tour de France team. The identity of the team won’t be revealed until the end of the race, so we won’t have to wait long before we find out.