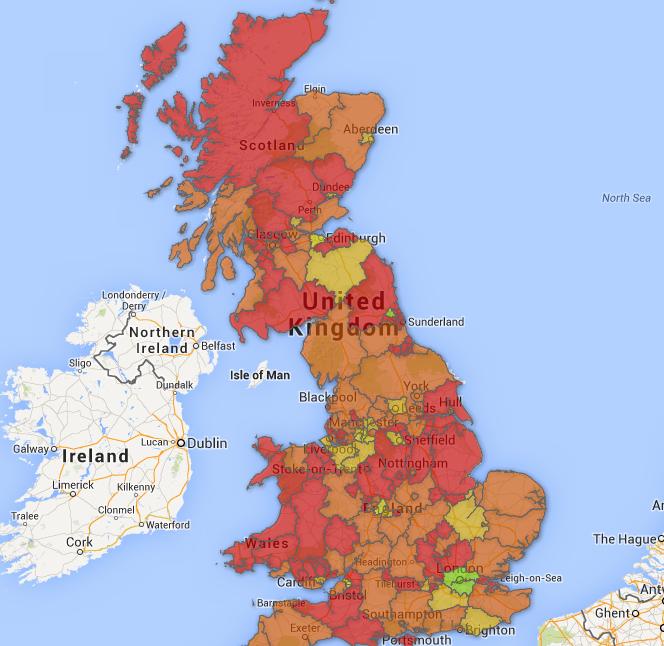 The Space for Cycling campaign is spreading from London and other major UK cities to become a national institution thanks to efforts by the CTC and the London Cycling Campaign (LCC) to enlist ordinary people to lobby their local councils for better cycling provision.

Encouraging cyclists to engage with their councillors, the CTC is mapping data about which councillors have signed up to the Space for Cycling manifesto here.

The Space For Cycling campaign includes measures such as:

Local authorities control the vast majority of the  of the roads budget in Britain but presently only a around 250 councillors have signed up to Space for Cycling’s aims.

To alert your local councillor to cycling issues, click here to be taken through the process.

So far over 12,000 people across Britain have written to their councillors calling on them to make space for cycling with the question: “Will you support space for cycling in your area, and seek the funding needed to make it happen?”

The map of engagement is patchy at the moment; check out how your local council is doing by zooming in on individual wards.

In London, the LCC targeted candidates prior to London elections in May. Over 2,500 local election candidates backed the 629 ward-specific Space for Cycling measures to improve local streets for cycling - and as a result 43 per cent of the newly elected London councillors already support the idea, along with 36 per cent of those in Newcastle and 20 per cent in Manchester.

Space for Cycling rides took place across the country last month with around 5,000 cyclists taking to the streets of London in a Big Ride. Similar rides were organised in other major cities across England, including Bristol, Leeds, Manchester, Newcastle, Sheffield and York.