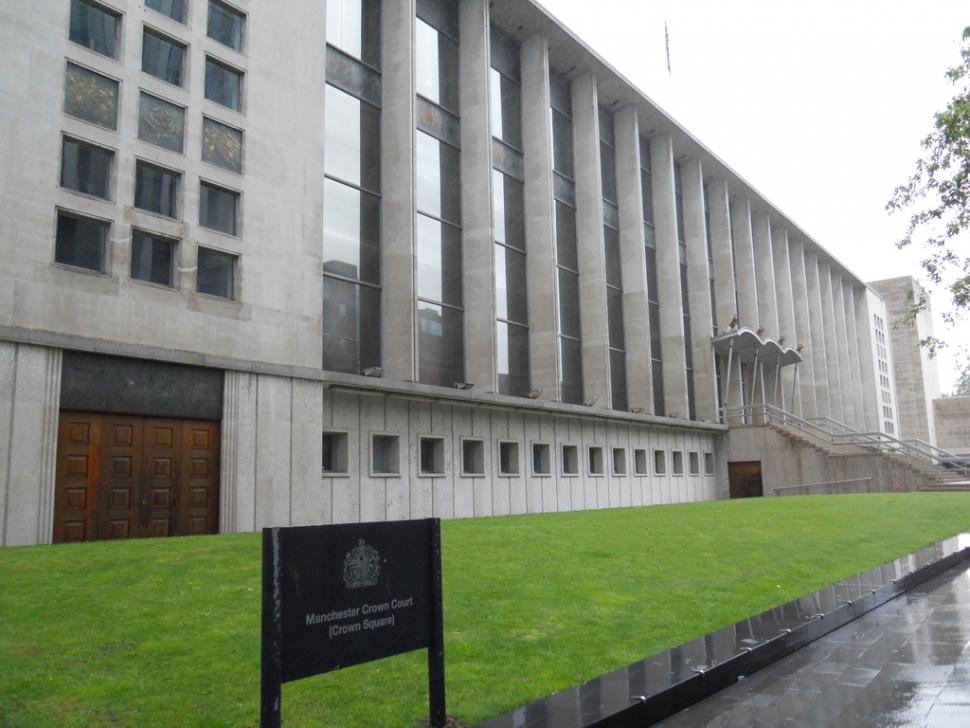 A lawyer nicknamed ‘Mr Loophole’ who has helped a string of celebrity clients avoid being convicted of motoring offences says that pedestrians should have to wear high-visibility clothing at night.

He made his comments after a man he represented was sentenced for causing the death through careless driving of a rabbi in Manchester, reports the Daily Express.

Hyman Steinberg, known as Chaim, was rushing on foot to his synagogue on Leicester Road in Salford in poor weather in December 2012 when he was struck by a car driven by 24-year-old Simon Martins.

He died in hospital from head injuries later that day, his 83rd birthday.

Martins has received an eight-month suspended sentence after pleading guilty to the charge at Manchester Crown Court.

His lawyer, Nick Freeman, says that if the victim, who was dressed in black in accordance with his orthodox Jewish beliefs, had been wearing reflective clothing, he may not have been killed.

He has called on politicians to make it compulsory for pedestrians to wear such clothing in the hours of darkness.

Following the hearing, Mr Freeman said: "Had Mr Steinberg been wearing something reflective, this tragic collision might well have been averted.

"Sadly, because he was invisible, Mr Steinberg has lost his life.

"His family are left distraught, the community has been robbed of a much loved and respected rabbi and a young man must now live with the guilt for the rest his life.

"The time has now come for the government to require pedestrians to effectively light up at night.

"We are now living in hard-pressed economic times, when councils are saving money by switching off street lights at night.
"I'm not suggesting everyone must wear a hi-vis jacket - but something reflective that would give them a visible presence, such as a vest, arm bands or belt.

"Pedestrians, motorists and cyclists all share road space and in my view must assume responsibility for their visibility."

The Manchester-based lawyer acquired his nickname, which he has trademarked, through his ability to get clients off charges related to motoring offences typically because correct procedures have not been followed or because of some other technicality.

Alfa Romeo sent the latter a speeding ticket in 2007 after a car it had lent him was clocked travelling at 82mph on the A40 in Ruislip, West London, where the speed limit is 50mph.

However, Clarkson was found not guilty and was awarded costs in the case due to the prosecution’s failure to establish the identity of the driver at the wheel of the vehicle, according to a BBC report at the time.