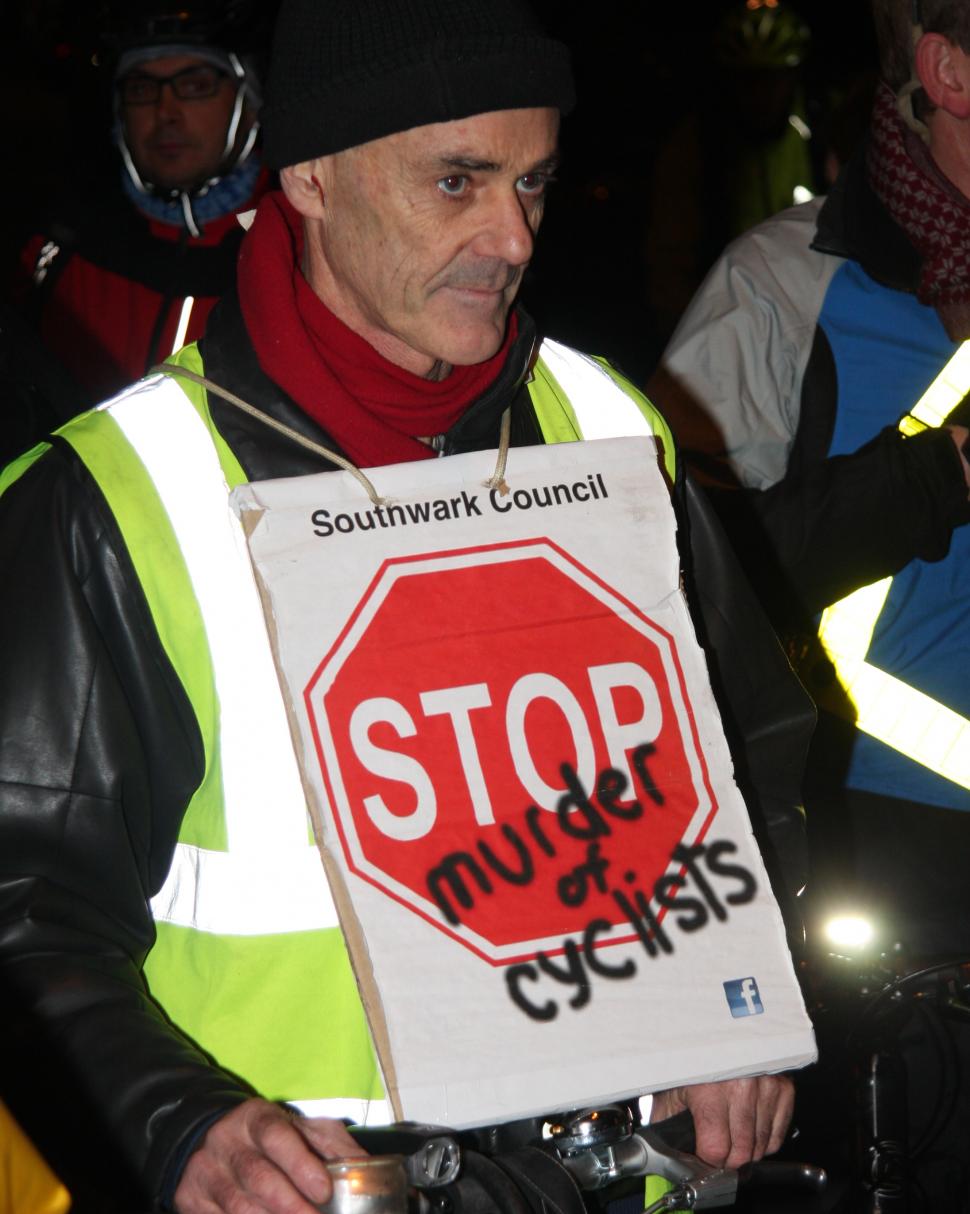 More than a third of London’s local election candidates have backed the principles of the London Cycling Campaign’s Space for Cycling movement, suppported by more than 75,000 Londoners.

2,555 potential London candidates have pledged their support for the campaign, with 99 per cent of Hackney’s candidates signing up - reflecting the borough’s status as London’s cycling capital.

In four more boroughs - Islington, Greenwich, Hammersmith & Fulham, and Croydon - support has been gained from over two-thirds of candidates.

In a further 8 boroughs over half the candidates are supporting the call for local Space for Cycling measures - Camden, Haringey, Southwark, Tower Hamlets, Kingston, Lambeth, Lewisham and Waltham Forest.

London Cycling Campaign Chief Executive Ashok Sinha said, “We’re thrilled to have the support of over a third of London's local election candidates, including all Greens, and over a third of Labour and Liberal Democrat candidates.

"Our call for council's to make our streets are safe and inviting for everyone to cycle is clearly resonating with borough politicians in way that hasn’t happened before – and we look forward to new councils being composed of more cycling supporters than ever before.

"We invite all Londoners to join tomorrow's Big Ride in central London to put more pressure on all our politicians to support safe Space for Cycling in streets throughout the capital."

In the run-up to the local elections. LCC identified 629 essential improvements to local streets (one for every electoral ward) that would make cycling safer and more inviting, and since 7 April has been inviting supporters to email their local election candidates asking them to support these local cycling improvements.

Over 75,000 emails have been sent to local election candidates calling for them to back local Space for Cycling, with a third of candidates backing our demands.

100% of Greens candidates London-wide are supporting the campaign, in contrast to only 0.2% of UKIP candidates.

The Space for Cycling campaign will receive a massive boost today with a number of planned rides and rallies across the country.

In London the mass participation event starts in Park Lane, with crowds gathering from 11am for a midday start, and from 1pm there'll be a rally on the Embankment with guest speakers.

In Leeds everyone is welcome to take part and participants are encouraged to ‘bling up’ their bikes for a a circuit of the city centre followed by a three-mile ride to Kirkstall Abbey for a picnic.