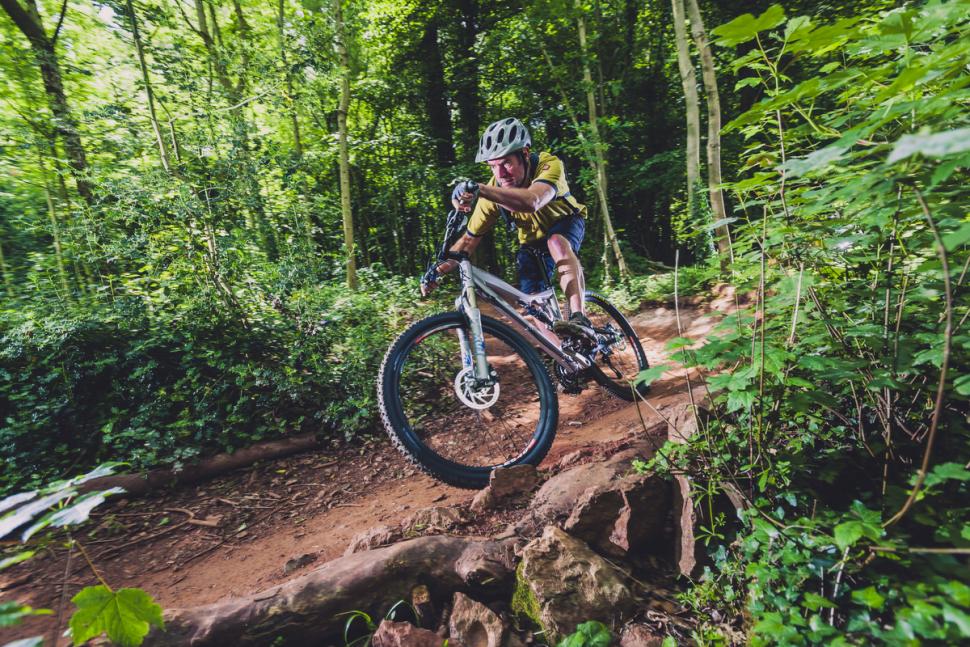 Bristol Bikefest in June will feature the inaugural edition of an annual race that in honour of cycling journalist and road.cc contributor Steve Worland, who died of a heart attack last month at the age of 58. It will combine three things he was passionate about – mountain biking, cider, and Bristol’s Ashton Court.

Sitting within the existing 12-hour race, it’s a team event, but the definition of that is as loose as it gets – “solo to as many people as you like,” although only one rider per team can be on the course at a time.

Proceeds from the event will go towards a defibrillator and to the Psoriasis Association Charity, with the good causes chosen by Steve’s partner Jo and his daughter Holly, and it is also hoped to run a “bike and bits” auction following the race.

Bristol Bikefest says that the race will become an annual feature running alongside its 12-hour event, with the winner getting to keep what is described as “a very special trophy” for the following year.

Steve, whose death prompted a flood of tributes from the mountain biking and road cycling communities and beyond, died while running at Ashton Court, where he had also devised a route to put bikes he reviewed through their paces.

According to Bristol Bikefest, one of the reasons for instituting the new race is “to keep Steve’s presence and spirit on his beloved Ashton Court test route alive.”

The cider isn’t obligatory, but riders will be encouraged to partake of a drop on each lap, they add.

They also say that while Steve was well known for being an early adopter of the latest MTB tech gear, he was also into “everything retro, unusual and quirky.”

Entrants are therefore invited “to ride in retro gear and bring along that retro or unusual bike (anything goes as long as it is safe).”

You can find out further details about the Steve Worland ride singletrack hard & drink a swig of cider per lap memorial cup on the Bristol Bikefest website, which includes details of how to enter – worth reading closely to ensure you get everything spot-on.

He was technical director of mountain bike magazines at Future Publishing from 2005 until 2011, when he was made redundant, and after that began contributing to road.cc.