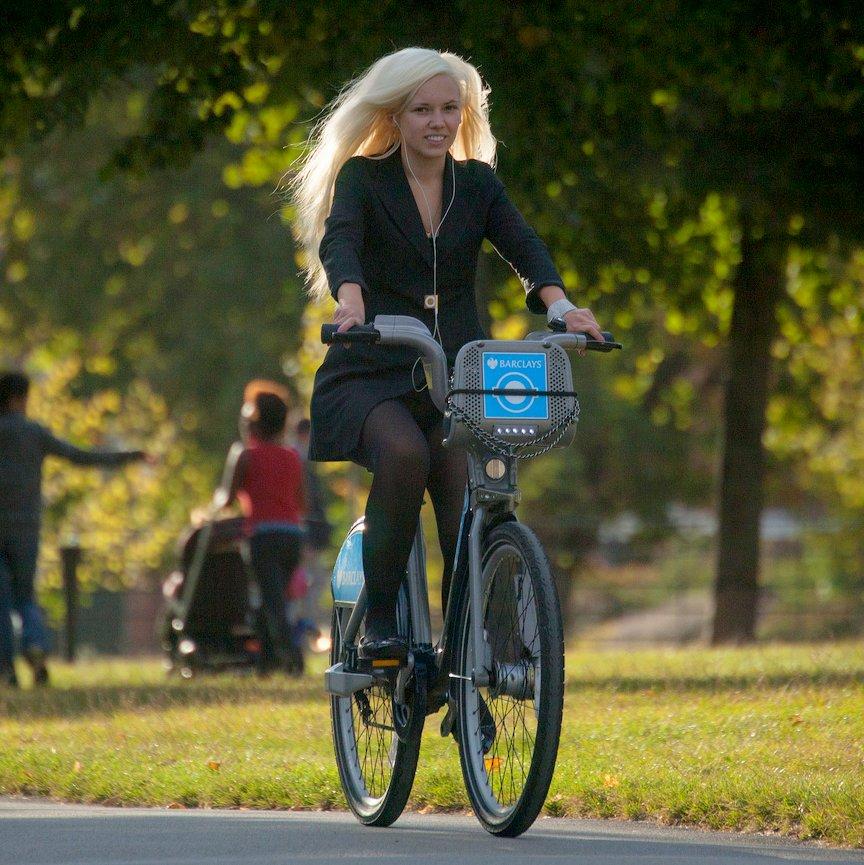 In what’s believed the be the first such scheme outside a metropolitan area, electronically-controlled hire bikes — like Paris’ Velibs and London’s Boris Bikes — are set to be operated in the New Forest.

The forest bikes are part of a £3.7 million plan to make cycling in the area more family-friendly, funded by the Department for Transport. It’s part of a £17 million initiative to encourage cycling in national parks.

The bike hire system is due to launch in April 2015 with an initial roll-out of around 20 docking stations and 250 bikes, according to TransportXtra.

Docking stations will be located close to public transport links, tourist attractions and accommodation in the south-east of the New Forest National Park.

The national park authority says the hire scheme is expected to create more than 30 new jobs and generate income for local businesses. It is estimated that bike use will replace 127,000 car journeys every year.

The New Forest National Park Authority is working with consultant Atkins to develop a procurement strategy and specification for the scheme. James Datson, senior consultant at Atkins, says: “The project will support existing cycle hire providers and offer further opportunities to increase cycling among the 13.5m visitors to the New Forest each year.”

The plans include a family cycling centre at Brockenhurst, the former base of the sportive rides that are now run from outside the Forest thanks to local opposition.

At a National Park Authority meeting, parish council chairman Russell Horne claimed the potential influx of new riders was likely to increase the dangers faced by enthusiasts, according to the Daily Echo.

He added: “We had no advance knowledge of this announcement and had not been included in any part of the consultation process, even though much of the proposed activity will centre on Brockenhurst.

“The lack of consultation has led to a lack of support for the plans.

“The proposals would lead to a significant increase in the number of cyclists being channelled onto routes that are already inadequate and potentially dangerous.”

And National Park Authority member Maureen Holding, who is also a Brockenhurst parish councillor, said: “Brockenhurst was not informed that it was going to be the cycling centre of the New Forest.

We’re almost swamped with visitors in the summer. This will bring many more visitors to the area.”