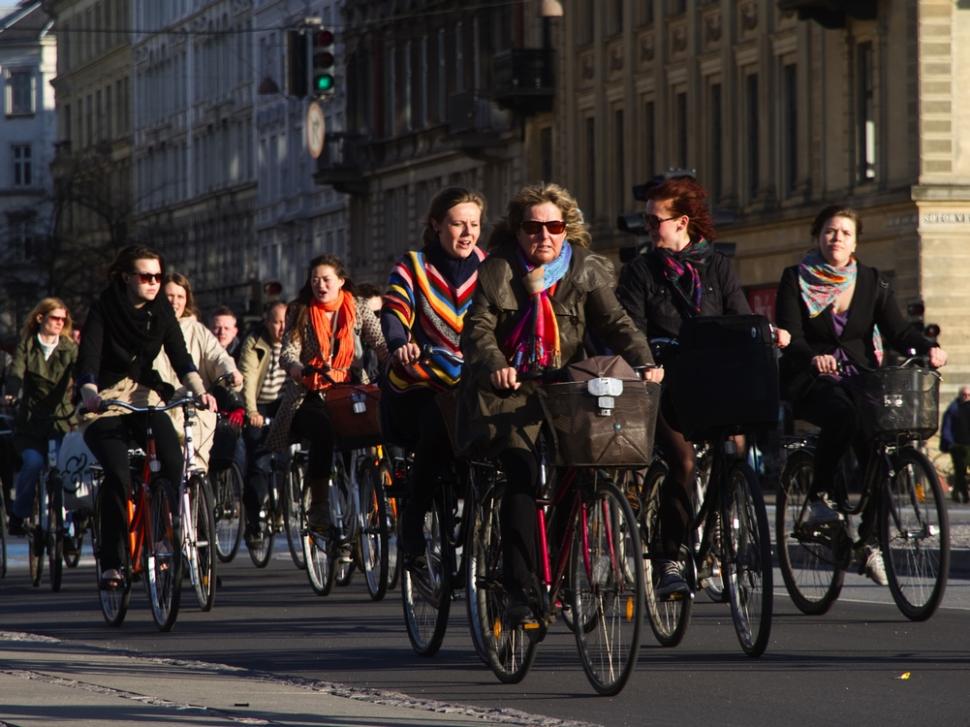 Sustrans and Transport for Greater Manchester (TfGM) are taking inspiration from the Danish capital, Copenhagen, to involve locals in the future direction of cycling in the city through regular surveys – and the sustainable transport charity says it plans similar initiatives in Birmingham, Bristol, Cardiff, Edinburgh and Newcastle.

The Copenhagen Bicycle Account, compiled every two years – the latest edition, covering 2012, was published in June last year – assesses developments in cycling in the city, and includes responses to a telephone survey of more than 1,000 randomly selected local residents to gauge their views.

Among other issues addressed are bicycle traffic and modal share, cycle safety – perceived and actual – and the role of bike riders in the local economy, including the finding that 58 per cent of shopping trips are made by bike, generating 55 per cent of retailers’ revenue.

The City of Copenhagen uses it as part of its planning process to identify areas where provision for cyclists can be further improved, and TfGM and Sustrans intend that a similar Bicycle Account for Greater Manchester can be used in the same fashion.

Eleanor Roaf, Sustrans regional director for the North West, said: “Copenhagen and other European cities have long been held up as examples of great places to live and work, where walking and cycling is the easiest way to get around. Many cities in the UK are following suit and have ambitious plans to match the best in Europe.

“The adoption of a Copenhagen style citizens’ survey for the UK will help Sustrans and the cities of Birmingham, Bristol, Cardiff, Edinburgh, Manchester and Newcastle achieve those ambitions and build cities that are great for people. Together, we aim to give everyone the choice of safe cycling in their city.”

Under its Velocity 2025 programme, TfGM has set a target of 10 per cent of trips to be made by bicycle within the next decade, and plans to develop an initial network of 56km of cycle lanes that it says will be segregated wherever possible.

Some of those will be incorporated in the Bus Priority Scheme currently undergoing consultation, and the city’s busiest route for cycle traffic, Wilmslow Road, where a cyclist was killed earlier this month, is among those set to benefit.

Speaking of the Bicycle Account initiative, Councillor Andrew Fender, Chair of the TfGM Committee, said: “This is a bold initiative that will help us achieve our ambition to make Greater Manchester an even greater place to live and work by getting more people  on  bikes, and by engaging our residents in this process.

“TfGM has made a strong commitment to increase the level of cycling in the area in our Greater Manchester Cycle Strategy and we believe that benchmarking our work with other areas will help us and others deliver a better future for cycling,” he added.