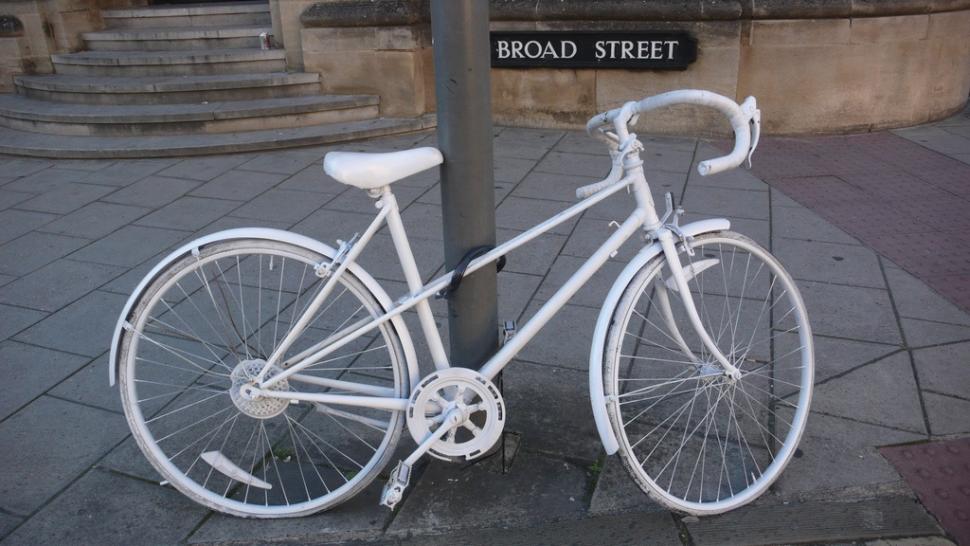 Preliminary data released by the Department for Transport yesterday suggest that the number of cyclists killed or seriously injured on Britain’s roads is on the rise, growing by 19% to reach 820 in the quarter ended June 2009 against the comparable period in 2008.

Total cyclist casualty numbers, including those who were slightly injured, rose by 9% to 4,860 over the same period, by far the biggest quarterly increase on the previous year’s casualty numbers in the last three and a half years.

Caution always needs to be taken when interpreting a single quarter’s statistics, and it’s certainly impossible to tell whether these statistics reflect a reversal of the long-term trend towards fewer cyclist casualties, which have fallen by a third from their mid-1990s levels to reach 16,297 in 2008.

That reduction, of course, has taken place during a period when more and more people are taking to their bikes, encouraged by factors including fitness benefits, tax breaks under the cycle to work initiative investment at local and national level in improving cycling infrastructure, and the impact of Team GB’s Olympic success.

Those factors helped achieve 12% growth in the number of cyclists between 2007 and 2008 alone, according to the DfT, and the impact of the recession is likely to have helped promote a further increase this year as people take to their bikes to help save money on motoring costs or fares on public transport.

While it may seem counter-intuitive that a long-term rise in the number of people cycling goes hand-in-hand with a reduction in casualty numbers over the same period, evidence from a study carried out in The Netherlands suggests that the increased visibility that comes from greater numbers of cyclists has a benefical effect.

Further evidence of the positive impact of more people cycling on casualty figures has also come from CTC, the national organisation for cyclists, which earlier this year published its own research on the subject when it launched its Safety In Numbers campaign.

The latest casualty statistics have been released at a time when the safety of cyclists, and their relationship with other road users, is coming increasingly under the spotlight.

Those issues have been highlighted here on road.cc in recent weeks, and include petitions to set a minimum passing distance for drivers overtaking cyclists, the CTC’s Stop SMIDSY campaign, growth in the number of deaths of bike users in London caused by HGVs, police campaigns targeting those riding without lights, and concerns over pedestrian safety arising from cyclists riding on the pavement.

In its report on the DfT statistics, the Daily Mail couldn't resist referencing Curry's remarks, saying that "'Lycra lout' cyclists have also been blamed for putting themselves and pedestrians at risk."