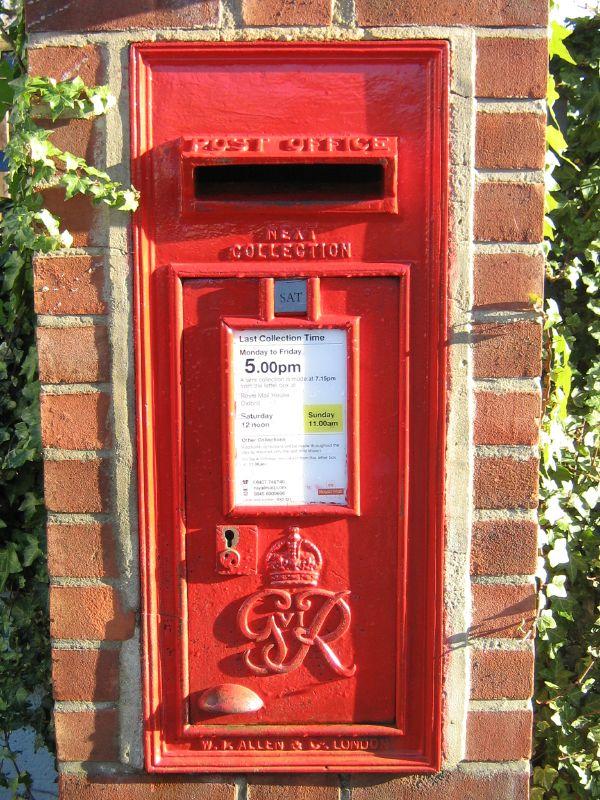 Two-wheeled entrepreneurs helping the mail get through
by Simon_MacMichael

With businesses and individuals alike looking for alternatives to Royal Mail following the start of two-day national postal strike this morning, a number of firms, big and small, are stepping forward to fill the gap. And if you live or work in Plymouth, Birmingham or Coventry, it could well be pedal power making sure that your post gets through.

While anyone can set themselves up as a courier to deliver parcels, collection and delivery of letters is strictly controlled, postal services regulator Postcomm currently authorising only 29 firms to compete with Royal Mail in this area.

The list of authorised firms goes from global giants such as DHL and FedEx, with their thousands of staff, all the way down to City Cycle Couriers, a one-man-and-his-bike operation serving just three postcodes in Plymouth.

Ken Holder set up his courier operation in the Devon city last October, and was granted a licence by Postcomm in March this year, putting in 12-hour days five days a week and racking up 250 miles a week in the process. The 39-year-old told BBC News that he collects, sorts and delivers 200 letters a day on behalf of a dozen local businesses, including firms of solicitors sending legal documents, charging 32p per standard-sized letter compared to the 37p that Royal Mail charges.

Meanwhile, in the West Midlands, another pair of cycle courier businesses that have also received licences from Postcomm are also looking to benefit from the strike. Coventry-based Yellow Jersey Deliveries has two full-time employees plus an additional three or four couriers it can call on at busy times to help it deliver around 1,000 letters a week to six postcodes in Coventry.

Along the M42 in Birmingham is the firm Cycle 4 U, which with five full-time employees is the largest bike courier firm currently authorised to deliver letters. The company provides first class delivery within a number of postcodes in the centre of the city and its inner suburbs and second class delivery to other Birmingham post codes lying further afield.

The company, which also handles parcels, using bike trailers if necessary, points out that many larger authorised firms such as TNT and UK Mail outsource to Royal Mail as their “last mile provider” – in other words, even if a letter has gone via a competing provider, it will be delivered by your normal postman. As a result, these are liable to face disruption because of the postal strike.

This isn’t a problem facing Cycle 4 U, according to its owner, Steve Young: “Cycle 4 U, on the other hand, doesn't rely on Royal Mail for deliveries. By utilising an in-house team of local professional cyclists, our ultra-low carbon service is a real alternative for postal and parcel deliveries within the Birmingham area. Not only can we compete with Royal Mail in terms of price,” he adds, “but also speed of service and reliability.”

Mr Young told BBC News that “Inquiries have doubled this week thanks to the threat of the postal strike," adding that “We are the busiest we have ever been, and are thinking of expanding outside of Birmingham to Wolverhampton and Walsall."

With no sign yet of any rapprochement between Royal Mail’s management and the unions, and fears that there may be a series of postal strikes between now and Christmas, it’s looking like the current postal disruption may end up giving a welcome boost to these fledgling businesses.