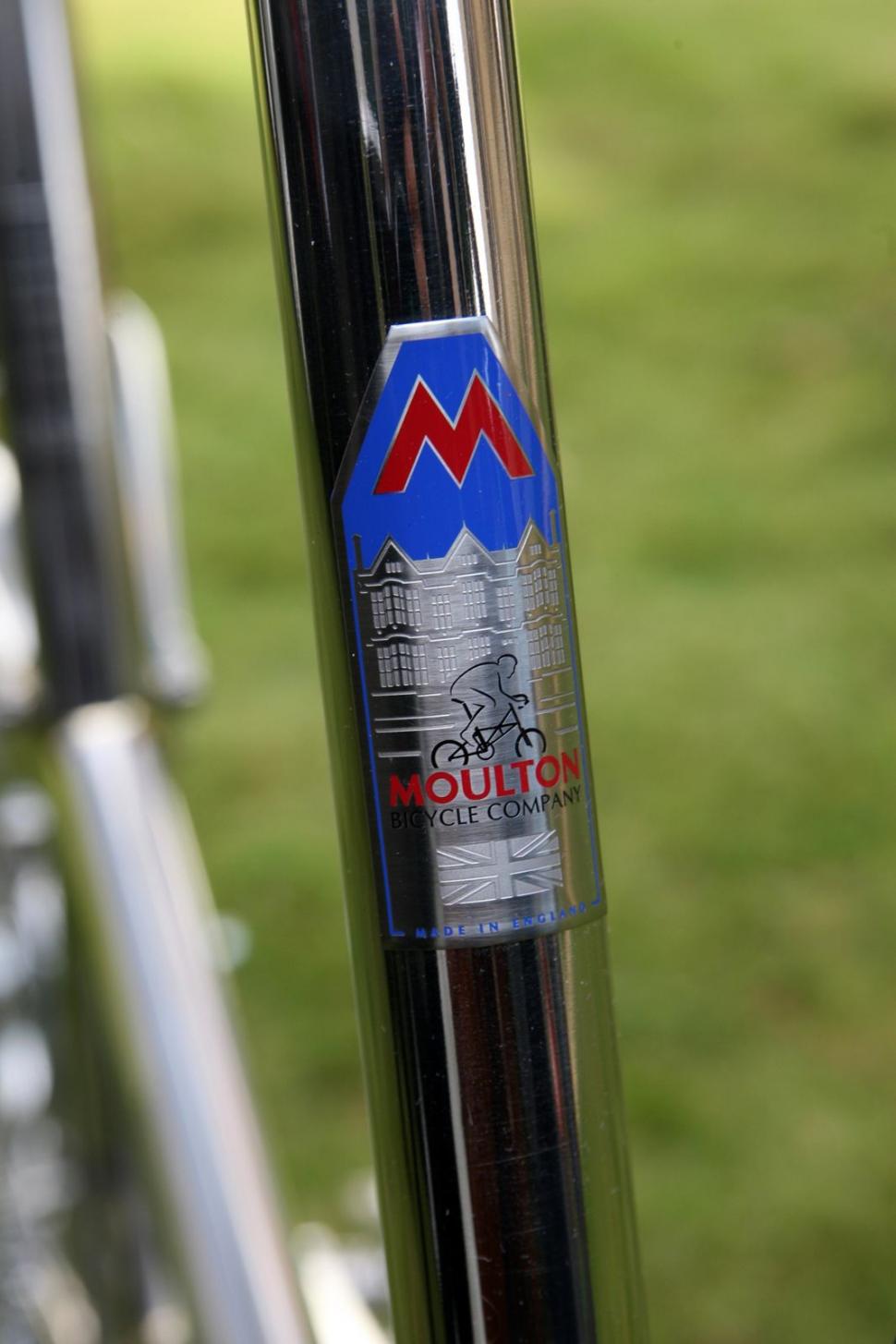 Chinese appetite for British-built bikes is growing, and Brompton and Moulton are at the forefront
by Sarah Barth

The Moulton  bike company has secured a trade deal with China worth more than half a million pounds on the back of the Prime Minister’s trade mission this week.

Mr Cameron struck a number of deals worth billions of pounds on a visit designed to sweep away import tariffs and taxes in an EU-China free trade agreement.

Moulton bikes are built in Bradford on Avon, and the company has agreed to supply a special model of the bike to go on sale exclusively in China, according to a report in the Bath Chronicle.

Moulton bicycle representatives joined the Prime Minister on the trip.

The company said before setting off: “The main aim of the visit is to signal strong British support for an EU/China trade deal.

“Moulton bicycles are becoming increasingly popular with Chinese customers, who follow other markets in the region such as Japan, South Korea, Thailand, Singapore, etc., in their admiration of this iconic British made product.”

It comes after another stop on David Cameron’s trip to China earlier this week, during which he visited a shop selling British-made Brompton bikes to Chinese consumers.

Brompton Junction sells the bikes as a luxury product to the middle classes who might otherwise want to drive cars.

Brompton China marketing director Thomas Lin told Mr Cameron that the "Made in England"
stamp was recognised by customers as a mark of quality.

Mr Cameron signed Mr Lin’s bike, with his signature joining that of Boris Johnson, who visited on a previous Chinese trade mission.

The Moulton deal was one of the smaller ones negotiated by the Prime Minister and his team Others ranged from a £4.5bn contract for Jaguar Land Rover to supply 100,000 luxury vehicles, to a contract for Manchester-based Sweet Mandarin foods to export Chinese sauces.